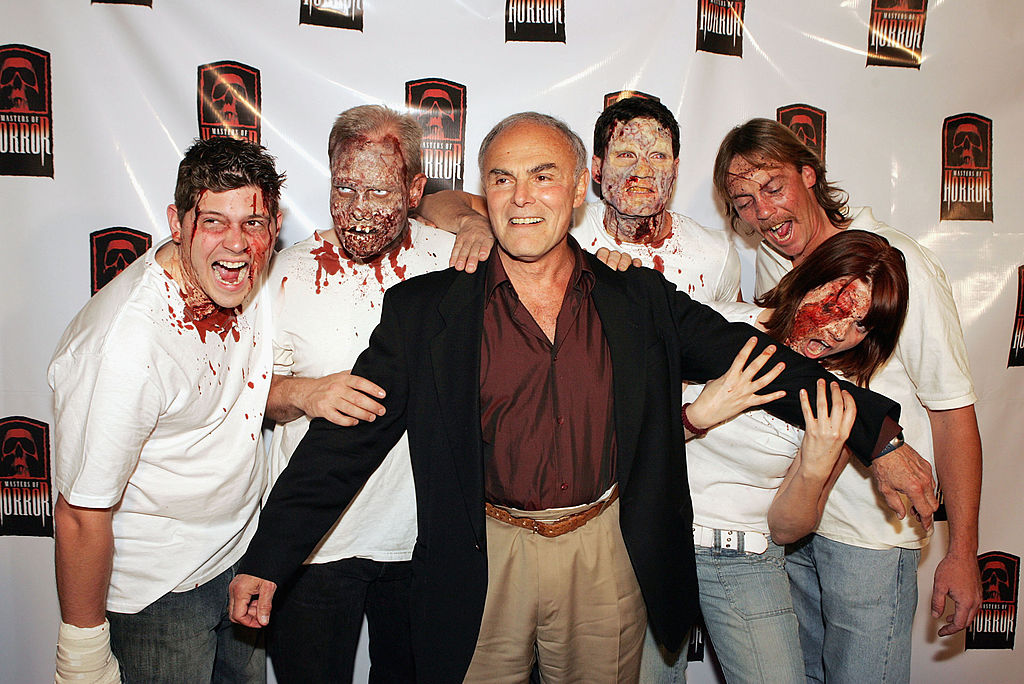 The entire Hollywood is now mourning after the death of legendary actor John Saxon, known for his roles in the hit movies "Night On Elm Street" and "Enter the Dragon."

In a statement released by The Hollywood Reporter, Saxon's wife confirmed that the 83-year-old actor died in Tennessee last July 25, 2020, due to pneumonia.

Saxon was best known as the rugged actor who kicked alongside Bruce Lee in "Enter the Dragon" and played the role of Lt. Thompson in "Night On Elm Street."

This sad news led friends and fans to pay their respect to the actor on social media.

"RIP John Saxon. I had the privilege of working with him once in 2006. Very good actor, very nice guy," "Gremlins" director Joe Dante added.

Meanwhile, "Days of Our Lives" star Barbara Crampton recalled working with Saxon, whom she described as someone with a great combination of strength and charm.

"His strong presence allowed him, with ease to command every role he portrayed. Black Christmas, A Nightmare on Elm Street, Tenebrae, and countless more. Rip the great John Saxon," Crampton tweeted.

"John Saxon was an absolute legend of a human. We should all be so grateful for the amazing cinema he gave us," filmmaker Ted Geoghegan added.

Before getting his most recognizable role as Lt. Thompson and Roper, Saxon was first discovered through his performance in the 1956 film "The Unguarded Moment." Saxon played the role of a disturbed high school football star who taunts Esther Williams. In the said movie, he was labeled the "exciting new personality" -- a performance that eventually launched his acting career.

During his entire career, the Italian-American actor played characters from several ethnicities. In ABC's "Dynasty," he played the role of a powerful Middle East tycoon Rashin Ahmed, who had a romance with Alexis Colby (played by Joan Collins).

In 1966, his portrayal of a brutal Mexican bandit in "The Appaloosa" earned him a Golden Globe nomination.

And in 1973, Saxon starred alongside Bruce Lee for his first mainstream American movie "Enter the Dragon" under Warner Bros. The veteran actor portrayed the role of Roper, a gambler who participated in martial arts tournaments. But in real life, Saxon's fighting skills do not match Lee and karate champion, Jim Kelly. It only goes to show that he was a great actor who can level up his acting skills with the experts.

Saxon also got the chance to play alongside some of the biggest Hollywood stars like Clint Eastwood, Sandra Dee, and Debbie Reynolds.