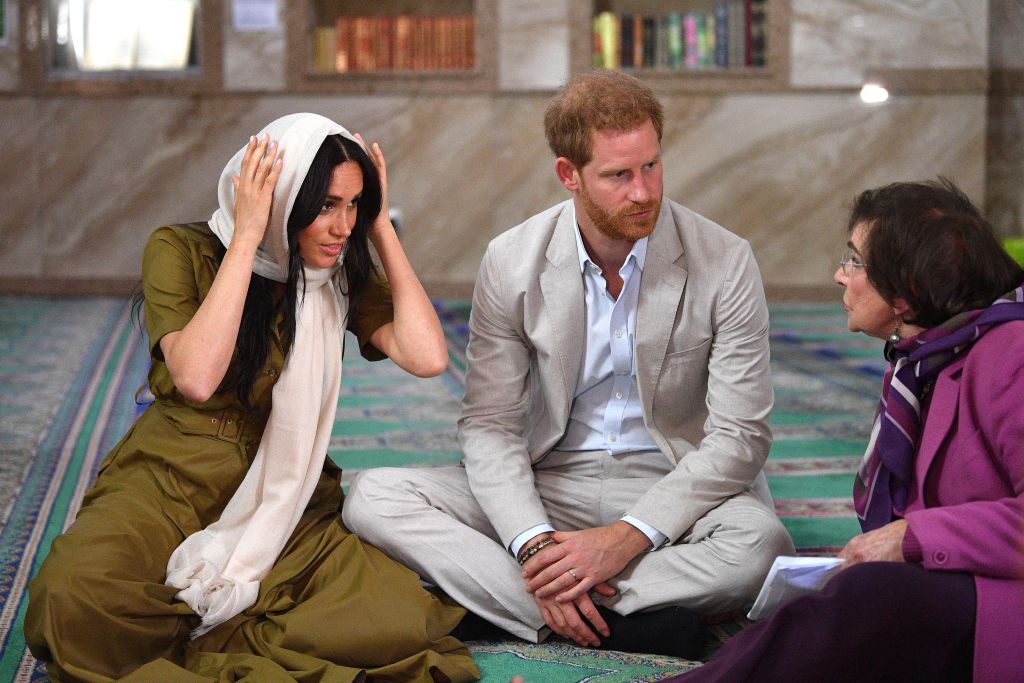 Prince Harry and Meghan Markle's love story started like a fairy tale-turned-reality. A Prince met a stunning woman, fell in love, took her to the Palace, and lived happily ever after.

But while their love story was filled with struggles and criticisms before coming to the "happily ever after" ending, did you know that their courtship/ getting-to-know-you stage lasted only three months?

Well, in the modern world, that is already a long period. But in the world -- the conservative world of the royal family to be specific -- that was actually fast.

Let us look back on the first three months that kicked off Prince Harry and Meghan Markle's "against all the odds" love story.

Is Meghan Markle Easy To Get?

Based on the excerpt of the Sussexes' bombshell biography "Finding Freedom" that was published in "The Times" last Sunday, it turns out that the first three months of their dating stage were filed with flirtatious exchanges.

The new book claimed that the Duke and Duchess of Sussex first went on a date at Soho House's Dean Steet Townhouse, where the 38-year-old Prince Harry realized that his royal smile would not be enough to impress the then "Suits" actress. However, they found themselves chatting for three hours and connecting.

The second date happened at the same place, but this time, they were served by a single waiter to protect their privacy. The following evening, Prince Harry invited Meghan to Kensington Palace, where she passed through a discreet employee's entrance to Harry's pad.

Six weeks later, the sixth heir to the British throne invited Meghan on a trip, and she was only told to be in London and the dashing Prince will arrange everything. Meghan quickly jumped on the plan and reportedly spent a night with Harry before finding herself aboard on a flight to Johannesburg and a two-hour flight to Maun International Airport to Botswana's safari country.

According to the book, when Meghan returned from the Botswana trip, her phone was filled with snapshots, showing "the nature they had seen, candid snaps of herself, and selfies with Harry."

The First Time Prince Harry Professed His Love To Meghan

"Finding Freedom" authors Omid Scobie and Carolyn Durand also claimed that after the Botswana trip, Prince Harry and Meghan's romance was on a fast track.

And in a span for three months and three official dates, the Duke is already professing his love for Meghan.

"Three months into their relationship, a Meghan friend said, they had already begun swapping the words 'I love you'," the book excerpt read.

"It was Harry who said it first, but Meghan immediately replied, 'I love you, too.' From there, it didn't take long for them to begin talking in non-oblique terms about their future," it added.

While "Finding Freedom" claims to be an ultimate revelation of Prince Harry and Meghan's whirlwind royal romance, the couple's spokesperson made it clear that the Duke and Duchess of Sussex did not contribute or ever contributed anything for the biography.

"This book is based on the authors' own experiences as members of the royal press corps and their own independent reporting," the spokesperson told BBC.