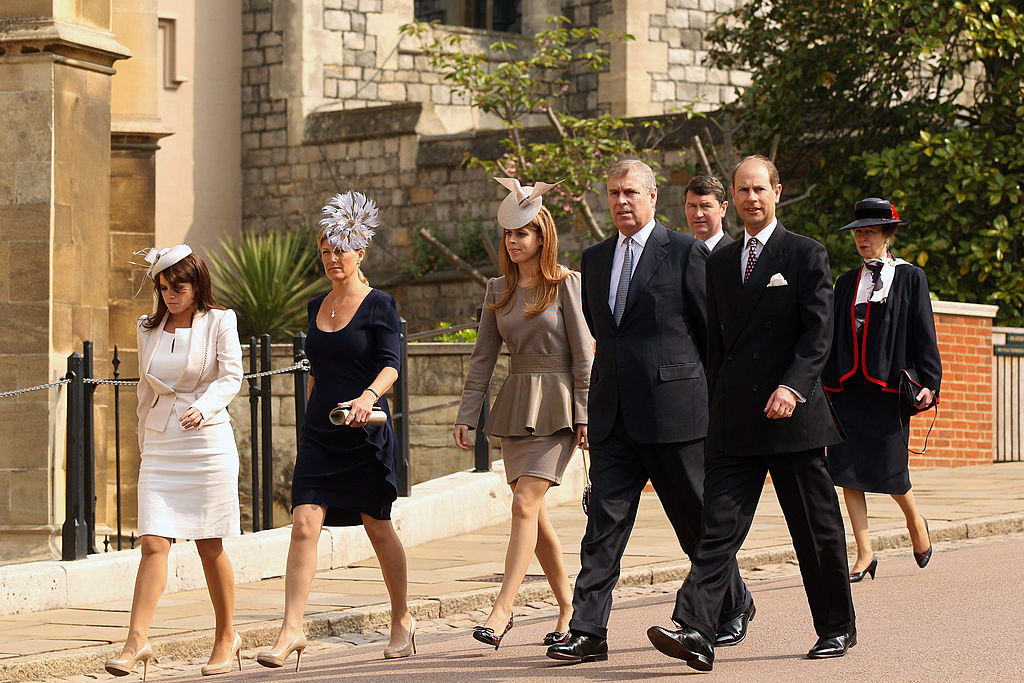 The British royal family is probably the most famous family in the world. Not only people from the United Kingdom are drawn to them, but also other royal fans from all over the globe.

With their philanthropic works and some scandalous issues, the royal family remains to be a strong monarchy under the reign of Queen Elizabeth II. But since last year, the British monarchy was bombarded with left and right controversies that rocked the Buckingham Palace to its core. That's all thanks to the senior members of the royal family.

Now, it looks like the Firm has reached its breaking point and is ready to give up one house to strengthen the monarchy further.

The future king has reportedly been wanting to downsize the royal family, which means he wants to keep only the key members with essential royal functions.

It is said that Prince Charles is working with the Cambridges (Prince William and Kate Middleton) to revamp the royal family image. According to royal expert Camilla Tominey, instead of having that "cut off and cold" image, the 70-year-old royal is aiming to appear "relatable and "touchable" to the public.

With the sensational exit of Prince Harry and Meghan Markle as senior royals, it looks like Prince Charles is only one step away from his plans of downsizing the royal family.

Last year, the British monarchy was hit by a controversy involving Prince Andrew's scandalous relationship with the pedophile and convicted sex offender Jeffrey Epstein. The Duke of York has been accused of being involved with Epstein's sex trafficking scheme, as he allegedly sexually assaulted a 17-year-old victim in 1999 to 2002.

Prince Andrew tried to clear his name by sitting down for a one-on-one BBC News Night interview, but everything backfired. Eventually, the 60-year-old royal was forced to step down from his royal duties to avoid public and media scrutiny.

Now that the Duke of York is out of the picture and both his daughters are married, it is said that the Yorks may be the next to get kicked out from the royal family.

A royal expert expressed belief that Princess Beatrice's low-key secret wedding at the Royal Lodge in Windsor was their family's last stance.

"From the moment they first became aware of Donald Trump's MLAT request for Prince Andrew to give evidence in the Epstein case as a material witness, the palace started to phase out the Yorks," royal biographer Nigel Cawthorne told Express.

Why Would The Royal Family Want To Kick Out The Yorks?

"But the truth is that the number of active family members has been decreasing and that might not be a coincidence. Of course, this would increase the workload for those who remain, but it would allow for less drama, less opportunity for scandals, and create a more streamlined monarchy," reported entertaionment magazine The Talko.