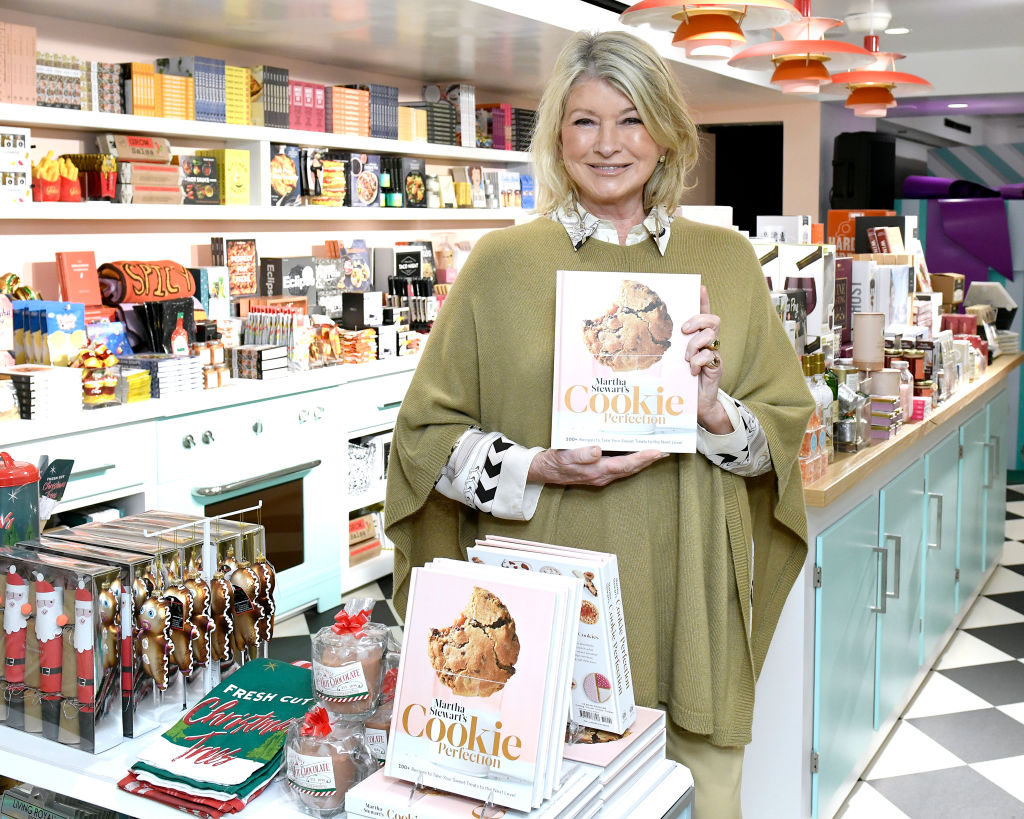 Martha Stewart, the lifestyle guru known for her grace and sophistication, did not know she would be posting a scandalous photo last week. It was the least of her intentions, she now said, even though she's adamant that her picture certainly invited certain ideas.

Stewart may be used to being in the limelight or what she is doing and saying shared a thousand times over, but she certainly did not have any idea that she would be the talk of the town over a photo. Allegedly, her photo was a "thirst trap" photo, a term she is not even familiar with!

Last week, the guru snapped a photo from her East Hampton pool last week, but it quickly went viral because people though she was posting a suggestive photo calling the attention of admirers. She did not have any idea that her photo would go viral for that reason, with people's reactions being a mix of disgust and appreciation.

View this post on Instagram
My pool in East Hampton is the place to be on a 89 degree day! When I built the pool thirty years ago it was designed to be as chlorine free as possible, with a natural concrete finish-no paint- and it fit in a long narrow space between the house and the property line. I made it extra deep for diving and with no protruding steps so we could really race the length without worrying about obstacles. After all these years, It is a fun place to swim!!! A post shared by Martha Stewart (@marthastewart48) on Jul 21, 2020 at 2:26pm PDT

Addressing the now-famous photo, the 78-year-old said she does not even know what thirst trap is and that her photo would be taken as such. After having the term defined for her though, she told ET that her picture was definitely a thirst trap.AT least she did not find any reason to hide that, in the bid to "protect her brand" and other silly reasons like that.

She even shared how she captured the photo, visibly proud of the results. "[I] just thought I looked great coming out of the pool," she told the magazine. "My camera came on backwards, you know, selfie mode, and I looked so nice. The sun was on my face. I thought, 'Oh, that looks pretty,' so I took the picture. It looked good."

Her photo might have raised a few negative reactions, but it was mostly positive, with some even feeling inspired by her. One of these were Chelsea Handler, who thought it a nice idea to recreate the photo herself. Stewart jokingly commented on that pic herself, saying she's happy and flattered, but teasing Handler that her pool is just so much better and her facial expression "more relaxed."

View this post on Instagram
I'm here to take @marthastewart48's swimming lesson. If I look this good at 78 I better still have a pool to show myself off in. A post shared by Chelsea Handler (@chelseahandler) on Jul 22, 2020 at 5:37pm PDT

She's also not one to hide her age or shy away for aging gracefully. The former model shared that even though she is no longer young, she is still having the time of her life. She's still in her "heyday" and doing things that keep her young.

The guru naturally said that her secret to aging gracefully includes eating well and exercising. She then thrown in climbing mountains as one way to keep young despite the harsh truth of aging that should just be embraced. She said she climbed Kilimanjaro as well as Himalayas at her age.

Stewart said people should have to do these kinds of challenging activities to keep themselves young and vibrant. While she's all for aging gracefully and without fear, she said she already stopped celebrating her birthdays. She's turning 79 in August, but there are no plans at all to recognize the day.

NEW YORK, NEW YORK - NOVEMBER 06: Martha Stewart attends STORY at Macy's Presents: Home for the Holidays, a Wonderland of Gifts for Everyone on Your List on November 06, 2019 in New York City. (Photo by Eugene Gologursky/Getty Images for Macy's Inc)