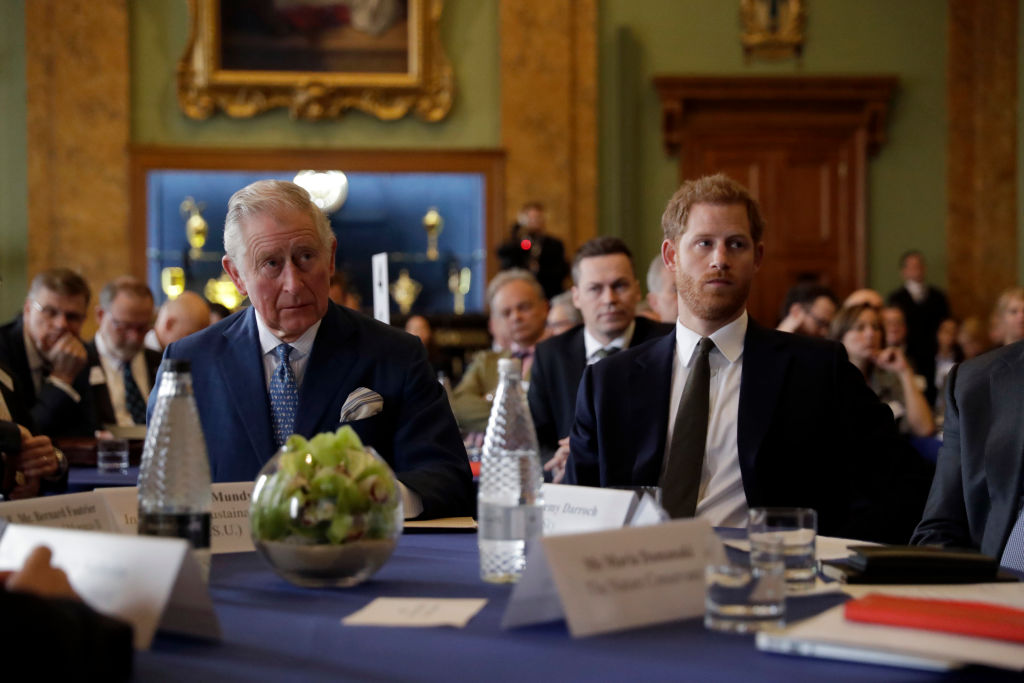 As reported by the Daily Mail on Monday, the Prince of Wales and his staff felt "crushed" when Prince Harry announced and publicized his relationship with Meghan in November 2016. Prince Charles was not mad with the news, but rather with the timing of it since he was in an official tour in the Middle East.

The news outlet added that Prince Harry only gave the heir to the throne a 20-minute notice before the bombshell revelation.

Soon after Prince Harry published a statement about his relationship with Meghan and to defend her against the negative attacks of the British press, it immediately caused headlines worldwide. With that, Prince Charles' tour was quickly overshadowed to the disappointment of the future king and his staff.

"When Harry decided to make an official statement, the only stumbling block was Prince Charles," the book alleged, as quoted by Daily Mail.

During that time, Prince Charles and Camilla, Duchess of Cornwall, just arrived in Bahrain to meet King Hamad bin Isa al-Khalifa. The heir to the throne's team worked so hard to push through the meeting. But in just a snap, the spotlight was taken away from Prince Charles.

"A statement from Kensington Palace condemning the press and, in the same breath, confirming Harry's new girlfriend would all but eliminate coverage of Prince Charles' tour of the Gulf," the news outlet continued. "The palace decided to go ahead with the statement nonetheless, much of which was drafted by Harry himself."

Although Prince Charles understood the couple's situation, he was still disappointed by the move.

"Harry had felt the need to prioritize the woman he loved over duty to the greater royal family," the book claimed.

What Prince Harry Said In The Statement

Prince Harry released a statement through the royal family's Communications Secretary to defend his then-girlfriend. He was worried about Markle's safety during that time, and he felt upset about not being able to protect her.

"It is not right that a few months into a relationship with him that Ms. Markle should be subjected to such a storm," the statement said. "He knows commentators will say this is 'the price she has to pay' and that 'this is all part of the game'. He strongly disagrees. This is not a game - it is her life and his."

Moreover, when they are already married, the Duke of Sussex said that he cannot allow his wife to fall victim to the "same powerful forces" that led to his mother's death. What his mother has lived through is something that he is currently protecting Markle from.

"I've seen what happens when someone I love is commoditized to the point that they are no longer treated or seen as a real person. I lost my mother and now I watch my wife falling victim to the same powerful forces," Prince Harry exclaimed.