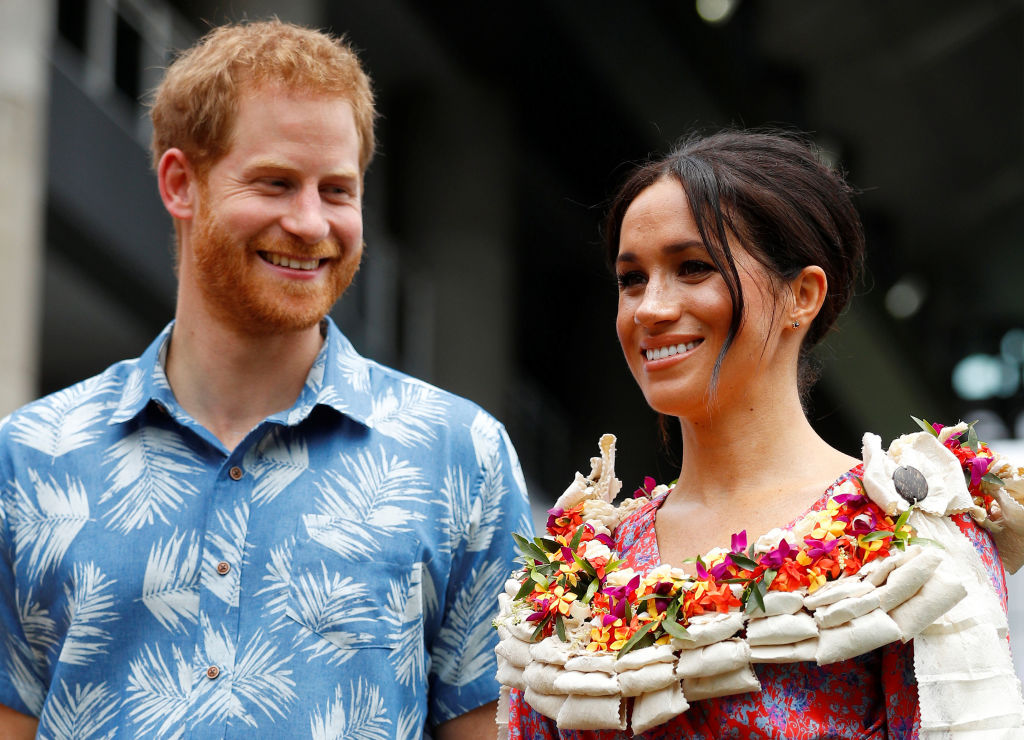 With reports emerging that Prince Harry is having a hard time in Los Angeles, a royal expert has claimed that the royal prince will return to the U.K. soon.

Prince Harry and Meghan Markle's decision to step down as senior members of the monarchy shocked royal watchers. Unfortunaley for them, ever since they left the country and relocated to Los Angeles, none of their plans has happened yet.

The Duke and Duchess of Sussex originally claimed that their main reasons for leaving were due to privacy concerns and their desire to be financially independent. Nonetheless, the coronavirus pandemic and paparazzi issues have affected them negatively and has delayed their plans.

Now, one royal expert is certain that Prince Harry will come back soon, saying "he would be crazy not to."

In a recent interview with The Telegraph, former Vanity Fair editor Graydon Carter said that Prince Harry's move "does not make sense" to the monarchy and British people.

"British people are clearly just saddened that this star, in their eyes - and I mean Harry, not Meghan - has left the country and gone his own way," he said. "It doesn't make sense to a lot of them."

LA Life Not Suitable For A Royal Prince

Carter also pointed out that the LA life is not suitable for a royal prince, which is why he believes Prince Harry would be leaving Meghan Markle and go back to U.K..

"Los Angeles is not a place for people who don't have a part in the professional firmament," he continued.

The royal expert added that Meghan's background as a Hollywood star would help her get back on track again. However, Prince Harry, who only served the monarchy as a soldier, does not have any "saleable talent" to survive in Los Angeles.

While Prince Harry and Meghan Markle's plan to establish their new venture "Archewell" is far from reality right now, the royal couple is focusing on addressing the worsening global warming.

But Carter suggested that it is not enough for them to be the successful couple they want to be.

"You can get it right if you stay on message in LA," Carter continued. "But I think it's very hard to start telling people about the fate of the planet when you're flying in private planes, living in a 14-bedroom Beverly Hills mansion and living off the state."

Prince Harry Will Not Land A Job In L.A.

Another royal expert previously warned that the royal prince would feel incapable and powerless in LA. Once it happens, Prince Harry leaving Meghan Markle for the U.K. would be a decision he needs to make.

The author of "Prince Harry: The Inside Story," Duncan Larcombe explained to Closer how the 35-year-old duke could be nothing but Meghan's "plus one" and be like a "duck out of water".

"Harry didn't go to university, and he hasn't had much work experience other than being in the army and charity work," Larcombe explained. "Being in Hollywood is likely to make him feel like a duck out of water, as it will be tricky for him to find a suitable role."

The royal prince only went to Eton College before he entered the Royal Military Academy Sandhurst in 2005. He then served the British Army for over 10 years before he dedicated his time to the charity sector with his brother Prince William under The Royal Foundation.

Because of his minimal knowledge and skills outside the monarchy, he might fail and lose his pace while Meghan could continue pursuing her Hollywood dreams alone.

Once he feels that way, royal watchers might see Prince Harry leaving Meghan Markle as he would be missing the royal family more than ever.