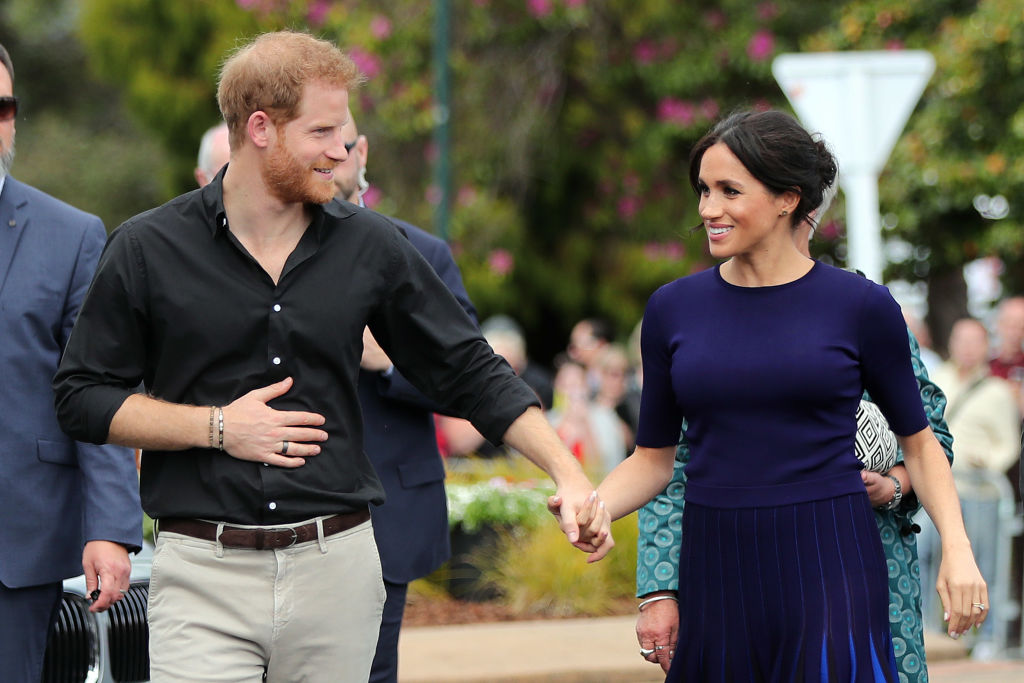 The autobiography promises to give readers an honest and closer look at Prince Harry and Meghan's royal life and the details that led them to their controversial decision to step down as senior members of the royal family earlier this 2020.

Although their representative has denied the couple's association with the book, the biography claims that the Duke and Duchess of Sussex worked with the authors to paint a flattering image despite the negative publicity brought by their royal exit.

Writing his piece for the Daily Mail, the 55-year-old broadcaster could not help but lash out against the Sussexes. Piers Morgan said that the book only proves that Prince Harry and Meghan Markle are the "most tone-deaf, hypocritical, narcissist, and whiny brats" royal in history.

The "Good Morning Britain" presenter revealed that he laughed out loud upon reading a line from the upcoming bombshell biography, which stated that Prince Harry is looking for positivity.

Morgan said that it is ironic the 35-year-old Duke is looking for positivity when the couple is miserable, angry, and cynical about their public life.

"Barely a week goes by without them whining about something or suing people," Piers Morgan wrote.

"They've become serial victims, intent on painting themselves as the most hard-done-by people on God's earth," he added.

Morgan also slammed the couple for being all over themselves while the world is still suffering from the coronavirus global pandemic.

Morgan said that the book's title itself made him shook his head, as it was obviously inspired by Nelson Mandela's autobiography called "Long Walk to Freedom."

But unlike Mandela's journey, the Sussexes' road to freedom is causing much division. They also seem unhappy with their decision to step down as senior members of the royal family.

"The extracts published in various newspapers have only shown us just how pathetically self-pitying Harry and Meghan have become," Morgan wrote.

"This was a couple who had it all - but threw it away in a massive fit of ego-driven pique."

Morgan believes that Prince Harry and Meghan's only struggle is living day-by-day in their rented $18 million Hollywood mansion -- which only shows how "self-centered, negative, miserable, and whiny" they are.

Piers Morgan claimed that instead of the promise of setting the record straight, "Finding Freedom" will allow the 38-year-old former "Suits" actress to dive in her "totally delusional victimhood."

"'I gave up my entire life for this family,' whines Meghan in the book," Morgan said.

"No Luv, you gave up precisely three years for this family, then stole away Britain's favorite Prince to Hollywood where you're now complaining even more than you were before."