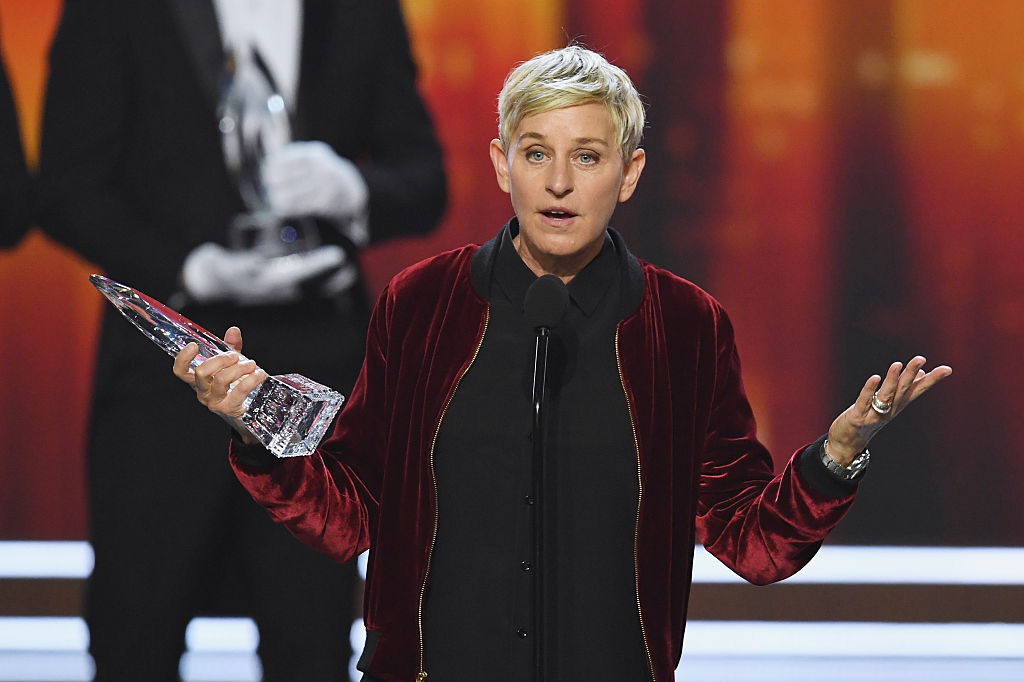 For the past few months, Ellen DeGeneres and her namesake show have been under fire after several accusations of improper labor practice, toxic work culture, rudeness and more.

To say that Ellen's career is over could be an understatement, especially now that "The Ellen DeGeneres Show" is under internal investigation by WarnerMedia.

The show has maintained a fun and charitable image for the past 17 years, but the recent revelations have shown that they are not living this kind of brand behind the camera and off-air.

Now, people are wondering if this kind of toxic culture was brought by Ellen's attitude towards the staff and guest.

Well, to help you weigh on that theory, let us take a look back at the most cringy and awkward interview in "The Ellen DeGeneres Show" history.

In 2017, Ellen DeGeneres was caught in the middle of an awkward cooking show segment with Hollywood A-lister Nicole Kidman and celebrity chef Giada De Laurentiis. While making a risotto ball, the chef called Kidman as the "woman who can't cook."

Throughout the segment, it was evident that the two women did not get along really well. During the taste-test, the 53-year-old actress took a jab back at De Laurentiis by commenting that the finished product they cooked was a little tough.

But surprisingly, Ellen -- who was supposed to mediate Kidman and De Laurentiis -- just spent the entire segment eating the food and letting her guests take a subtle jab at each other.

Dakota Johnson's visit to "The Ellen DeGeneres Show" in 2019 went viral on social media after she surpassed an awkward moment when the famous host put her on the spot.

It started when Ellen brought up Dakota's birthday party and called her out for not getting an invitation to the event.

"How was the party? I wasn't invited," Ellen asked.

The 30-year-old actress stood her ground that she extended an invitation, but Ellen did not show up to the party.

"Actually no, that's not the truth, Ellen. You were invited. Last time I was on the show - last year - you gave me a bunch of s--- about not inviting you, but I didn't even know you wanted to be invited," Johnson said.

"I didn't even know you liked me," she added.

However, things get a little more awkward when Ellen emphasized that she did not get an invite, but Dakota challenged her to ask her staff and producer. It ended up Ellen giving an alibi that she was out of town.


In preparation for the First Lady's regular life as her husband finished his second term as U.S. President, Ellen took Michelle Obama to go shopping. But instead of having a fun-filled bonding experience, the former First Lady ended up calling Ellen "annoying" to her face.

At first, Michelle just laughed along as Ellen opened unpaid products, but as the shopping went by, she was visibly irritated by the host's obnoxious behavior.

Ellen's shenanigans inside the store led Obama to comment: "You should've freed some slaves. You know, you're really annoying. It's like taking a 3-year-old to the store."