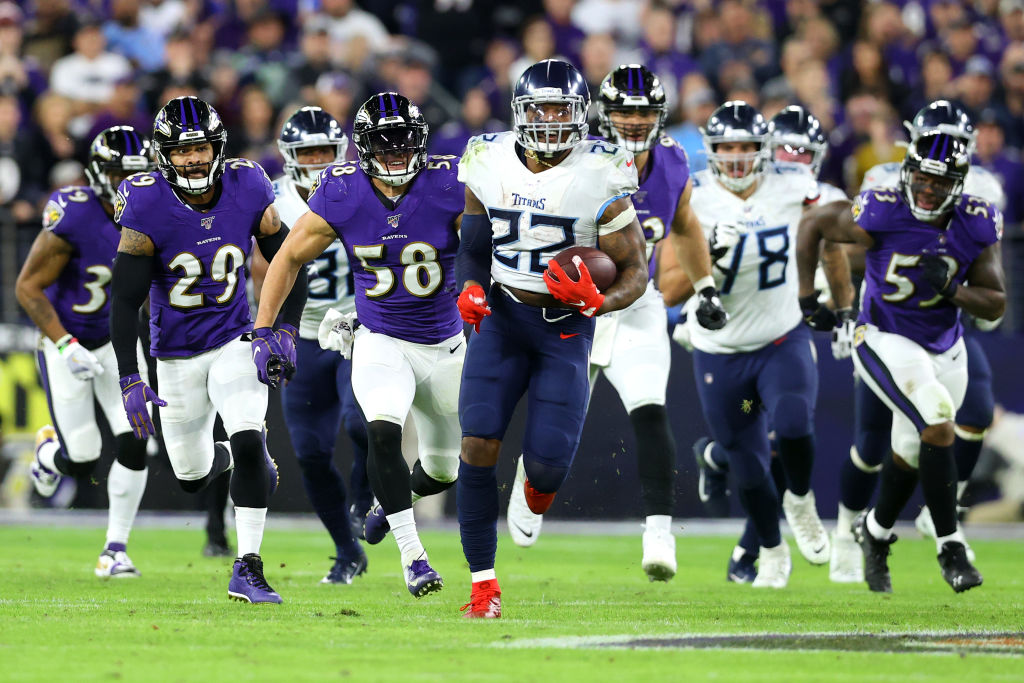 It is a sad Tuesday for the Baltimore sports community, as one of their iconic fans/ inspiration, Mo Gaba, succumbed to death after losing his fifth battle to cancer.

According to USA Today, Gaba's mother first learned about her son's health issue when he was 9 months old after noticing his eyes appeared white in a family gathering photo. At a very young age, Gaba was diagnosed with malignant tumors of the retina and fought his first battle with cancer, which resulted in his loss of sight.

Since then, the little boy underwent several aggressive medical procedures such as chemotherapy and radiation, as well as a bone-marrow transplant to treat his neck, legs and lung tumors.

The 14-year-old die-hard fan of Baltimore Ravens and Batimore Orioles became a regular part of the community in 2015 when he made a sneaky call to 105.7 "The Fan" to talk about sports while his mother was at work.

Since then, Gaba has been a familiar face in the team's training sessions, games, and milestones. Last year, the young man made history by becoming the first person to announce an NFL draft selection written in braille.

In 2017, the Baltimore native  threw out the inaugural first pitch for the Orioles' Kids Opening Day. Gaba also found himself throwing out the first pitch before an Orioles game and joining the Ravens in a huddle at practice.

Two months ago, his scans showed that his cancer already reached his lungs and brain.

Two hours before Gaba passed away, the Orioles inducted him to the team's Hall of Fame as the second recipient of the Wild Bill Hagy award.

In a statement, the Orioles paid their last respect to Gaba by honoring his positive energy that impacted the team and the entire sports community.

"Mo's positive energy has been constant throughout every battle and continues to bring the entire city of Baltimore together in the face of ongoing crisis," the statement read, as per USA Today.

"His unwavering positivity and kindness are qualities every Baltimorean aspires to emulate. Mo Gaba has impacted more people in his 14 years than most people do in an entire lifetime, and the Orioles are honored to forever celebrate him as a member of the Orioles Hall of Fame."

Meanwhile, the Ravens took to Twitter to post an emotional video tribute for their youngest yet biggest fan.

"Forever a Raven. We love you, Mo," the Ravens wrote on Twitter alongside clips of Mo's special moments with the team.

Forever #MoStrong  Thank you, Mo, for sharing your joy and contagious laughter with the team and all the countless memories we will never forget. pic.twitter.com/3JDifNIMmh — Baltimore Orioles (@Orioles) July 29, 2020

In an interview with ESPN.com, Ravens coach John Harbaugh described Gaba's death as a loss of a beautiful soul and a shining light.

Harbaugh said that Mo's infectious smile and love for life and sports did not just capture the hearts of the Baltimore sports community but also the entire state of Maryland.

Ravens and Orioles players also took to social media to pay tribute to the young fan that became a massive part of their success.