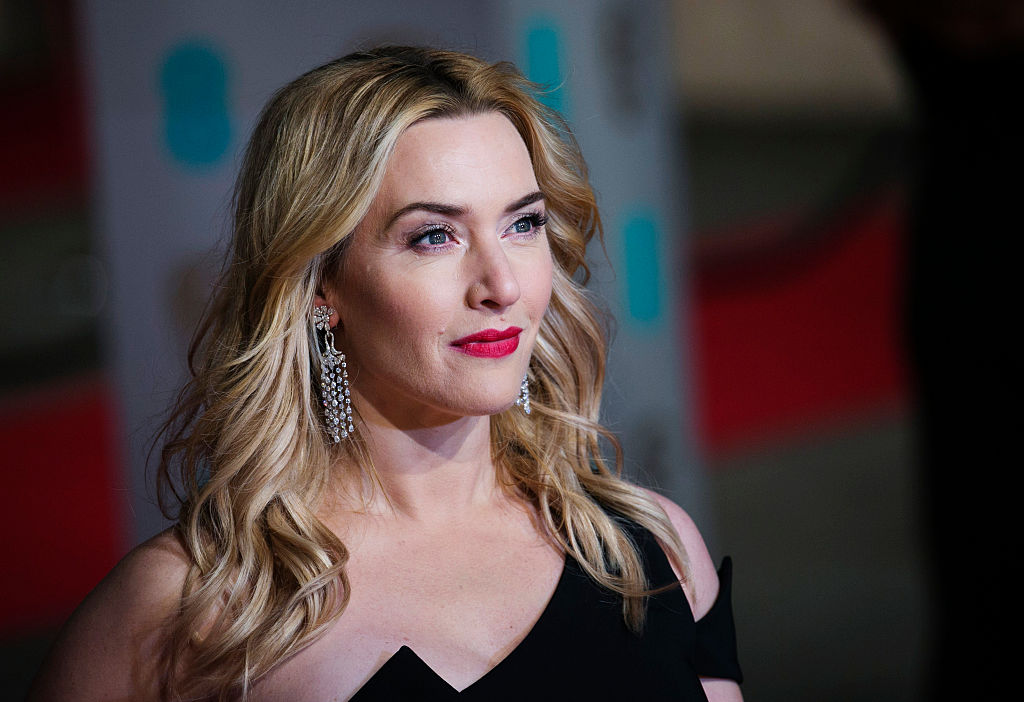 Kate Winslet is about to swoon everyone's hearts with her new movie "Black Beauty."

Winslet landed a special role in the upcoming drama film based on Anna Sewell's novel of the same name.

Before director and writer Ashley Davis unrolled the plans on the adaptation, "Black Beauty" has already been produced for film and television multiple times in the past.

In 2014, Sean Bean and David Thewlis notably led the movie. The ITV series "The Adventures of Black Beauty" also gave life to the novel with a 54-episode series from 1972-74.

Before Kate Winslet's movie rules over your heart, here are the things you need to know about the drama film.

Kate Winslet will star as the voice of the titular horse named "Black Beauty." The film will also show the talents of "Twilight" pride Mackenzie Foy (who will play the role of Jo Green) and "Game of Thrones" star Iain Glen (John Manly).

The Hollywood Reporter first confirmed the line-up in 2019 and revealed that Jeremy Bolt and Robert Kulzer will work as the producers. Meanwhile, Martin Moszkowicz is on board as an executive producer.

"Ashley has written an inspiring tale of friendship and strength against adversity with humor, stunning visuals and deep emotion. It will make you laugh and cry," Bolt shared as a sneak peek. "It is an honor to bring this timeless classic to a new generation of cinema goers."

Where to Watch Black Beauty

On Wednesday (July 29), Disney revealed that its new streaming site will feature the horse adventure series. The win came after the the meida company acquired the rights for "Black Beauty" from Constantin Film and JB Pictures.

"When she is captured and taken away from family, her story intertwines with that of 17-year old Jo Green, similarly grieving over the loss of her parents," Disney said in a press release. "The two slowly develop a bond that is built on love, respect and mutual healing."

Disney has not confirmed the premiere date for Kate Winslet's movie yet, though it is slated to be released some time in late 2020.

Ashley Davis' team started to shoot the movie as early as May 9, 2019. In November of the same year, the film reached post-production before it was completed this July 2020.

"Ammonite" has yet to be dated for a U.S. release. But unlike "Black Beauty," it will mark its debut in cinemas. American film production company Neon is handling the distribution of the said film.

However, while fans wait for the flick, Disney recently announced what new contents will be available on the site starting August 2020.