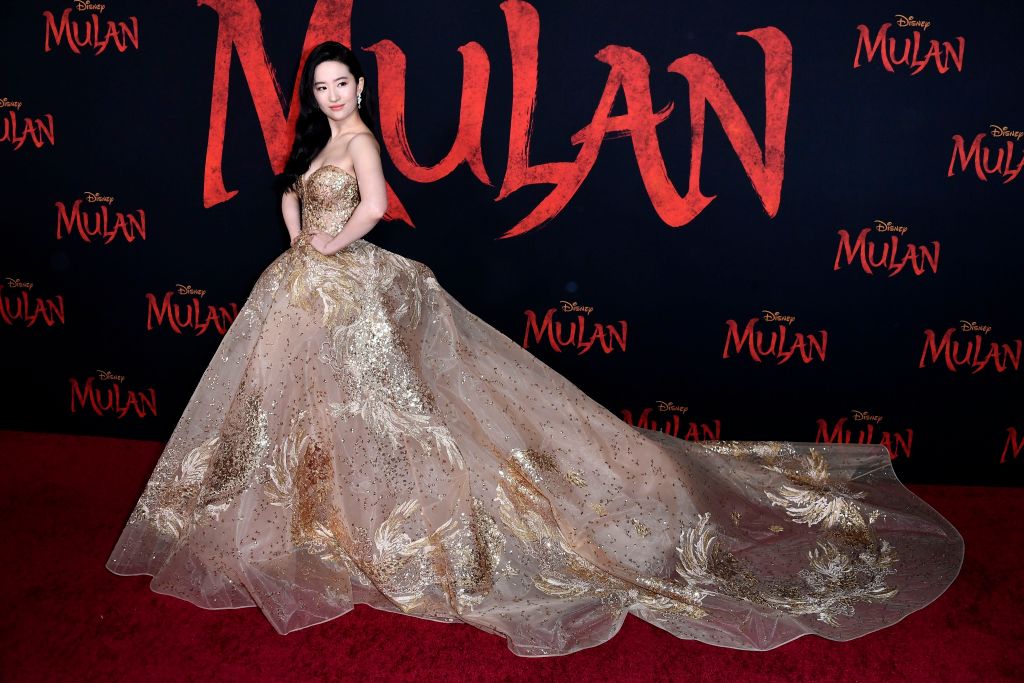 "Mulan" is on track to be the one of the biggest flops in Hollywood history.

Disney expected the remake of the 1998 animated film to be a massive hit once it premieres in China, the world's second-largest movie market. In addition, having Donnie Yen, Jet Li and Gong Li gave Disney confidence about the film.

However, there are several reasons that "Mulan" may not pan out and reach the massive success that Disney expects.

The sci-fi epic from director Christopher Nolan was set to debut on July 24, 2020 after its original release date had been halted due to the coronavirus pandemic.

For the second time, the filmmakers rescheduled its debut to August 12.

"While the pandemic has changed our release plans for 'Mulan' and we will continue to be flexible as conditions require, it has not changed our belief in the power of this film and its message of hope and perseverance," Disney's co-chairman and chief creative officer Alan Horn and co-chairman Alan Bergman said, per Variety.

Despite pushing it back, the existence of the coronavirus will certainly cause fears among moviegoers. As a result, Disney might choose to dump the movie on streaming platforms instead to gain more viewers.

People celebrated when Disney chose Liu Yifei out of nearly 1,000 candidates for the role.

However, the party did not last long after the "The Forbidden Kingdom" star reshared a post from People's Daily reporter Fu Guohao which read, "I support the Hong Kong police. You can all attack me now."

The reporter allegedly typed the message while being tied up and attacked by protesters at the Hong Kong airport.

Liu reposted the said status to her 65 million followers on Weibo and added, "I also support the Hong Kong police" written in Chinese. She even included a heart and flexing emojis.

This led to Chinese critics starting the #BoycottMulan trend, putting the film in negative light in its target country.

"Mulan" Needs To Make Millions Of Dollars To Break Even

With its $200 million budget, "Mulan" is currently the most expensive film a female director has ever created. It is also considered as the priciest of all Disney's recent live adaptations.

If people are to set "101 Dalmatians" as an example, "Mulan" needs to make $600 million to $ 800 million to guarantee its success. Once achieved, this could push them to be part of Disney's highest-grossing live-action films of all time.

However, the coronavirus outbreak will sting for the film, primarily since they will rely heavily on overseas revenues -- particularly from China and Asia -- for their new movie.

The said virus, which was described as a "bleak winter" for the Chinese entertainment industry, quickly spread worldwide and became a pandemic in just a few months.

"It certainly has worldwide and global appeal, but there's no denying that this is a very important film for the Chinese market," Paul Dergarabedian, senior analyst of Comscore, said. "It's a huge blow for Disney if it doesn't release in China."

With these negative things surrounding the film, it will not be surprising if "Mulan" could really flop in the end.