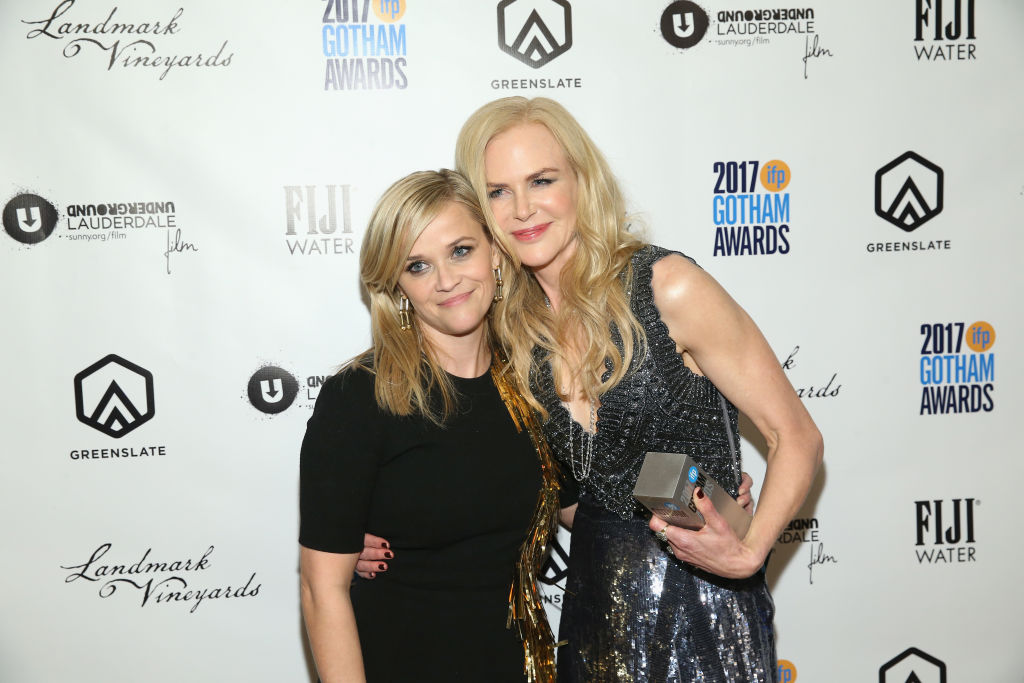 Reese Witherspoon and Nicole Kidman are two A-list stars that have formed a strong bond through the years, especially when they showed their acting chops on "Big Little Lies." A new report now says this bond is now shattered because somehow,  Nicole Kidman betrayed Reese Witherspoon when she accepted her newest series.

Nicole Kidman is said to be presently beyond happy with how her career is going. If it is possible, she has now landed a bigger break than ever, a juicy project that pays massively well, and yet allows her to work in her native NSW.

Kidman reportedly landed a $100 million miniseries that she can carry out in her hometown with the full support of the government. The series is entitled, "Nine Perfect Strangers," and based on author Liane Moriarty's popular novel.

This is why she quickly returned to Australia, never mind the pandemic, with her husband Keith Urban and children in tow. They arrived at Sydney dead of night last week, and while some called out the fact that they did not undergo the usual quarantine process, they were cleared.

In the midst of her happiness however, someone reportedly is hurting - "Big Little Lies" co-star and great friend, Reese Witherspoon, as reported by Woman's Day Australia, August 3 edition.

Reese is one of the producers of the show and she was the first to strike up a close friendship with Liane Moriarty, who wrote the book. She was instrumental in getting Nicole Kidman be part of the series and the HBO show just took off. Given how their collaboration worked, Reese is suddenly left dumbfounded that Liane and Nicole Kidman now have a project of their own, excluding her. While it may all be work and nothing personal, sources said Reese Witherspoon does not feel that way.

According to the source, Resse thought she "was being deliberately cut out, and that is definitely the gossip among Hollywood circles." The source believes that if Nicole deliberately left the "Legally Blonde" actress out of this project, it was for some logical reason.

It could be that Kidman knows that it would be impossible for Witherspoon to just get up and fly to Australia with her, leaving her family behind. Kidman reportedly already pulled a huge amount of string just for the NSW government to agree to the project, while the world is still plunged into a scary pandemic and if she lets Reese tag along, the government might change its mind.

The source also said Nicole's husband Keith Urban personally felt Reese was blindsided and treated poorly at the grand scheme of things. Another source claimed that Keith himself felt slighted by this sudden move back to Australia.

Keith knows that his wife is very happy with this, but he cannot be completely thrilled for her. He has his career and life back in Tennessee but felt compelled to accommodate his wife because he fears their allegedly weakening bond can be completely broken if not. Moreover, after months of quaranting with each other, he is fairly sure that Kidman would choose her career and take their girls back to NSW even without him.