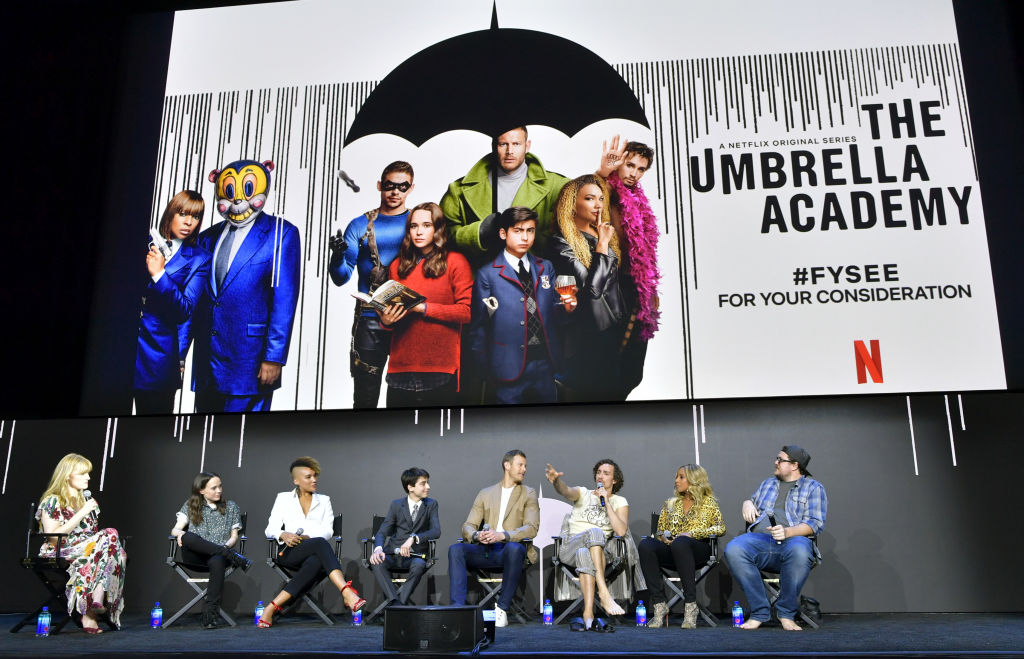 After leaving viewers in awe in 2019, the "Umbrella Academy" has returned for its Season 2.

As usual, the hit Netflix series has received mixed reviews from fans and critics, with some expressing their amazement by the story and others sharing their confusion -- which is somewhat to be expected given the theme and all the time-traveling in the show.

With that said, we take a look at what the critics have said so far about "Umbrella Academy" Season 2.

One Of Netflix's "Most Entertaining And Ballsy Franchises"

In a review written by Laura Pudom on IGN's website, she applauded David Castaneda and Emmy Raver-Lampman's roles as Diego Hargreeves and Allison Hargreeves, respectively.

Per Pudom, Diego was the most underdeveloped family member, yet his mental state gave the actor more spotlight. Meanwhile, Allison faced the "most dangerous and dehumanizing" realities of life.

"While it may tread familiar ground, Umbrella Academy Season 2 improves on its predecessor by focusing on all the things that made Season 1 so charming: its rapid-fire banter, kinetic action sequences, killer soundtrack, and the complicated family dynamic at its heart," she went on.

The "Umbrella Academy" Season 2 still has the same actors and actresses, but viewers can find them in different places.

For instance, Five is still a young boy who triggers another apocalypse after trying to prevent one. The troublesome former assassin also accidentally transported his family into different years in the 60s, making "Umbrella Academy" Season 2 more daring.

Meanwhile, Allison remains traumatized from almost losing her life. Finding some light from the tragedy, she landed on a community that accepted her. Eventually, she became a civil rights organizer.

Diego, on the other hand, got admitted into a mental hospital and met a new friend named Lila.

Viewers will not find any dead atmosphere in the new season due to the series' style and humor.

Kathryn VanArendonk of Vulture compared "Umbrella Academy" Season 2 to the game created by Calvin of the comic series "Calvin and Hobbes." Calvinball is an entirely made-up game.

Like the game, the new season is an imaginative play that will surely test everyone's creativity. Though the scenes are more impenetrable and baffling, it just invites the viewers to watch the series even more.

"But nearly every aspect of the show would be stronger if any of its logical boundaries had any weight at all, if there were any consistency to the realm of what is and is not possible in its world," VanArendonk said. "Barring that, the show is largely exactly as advertised: a team of misfits who do their best to distract themselves while waiting for a meaningless apocalypse."