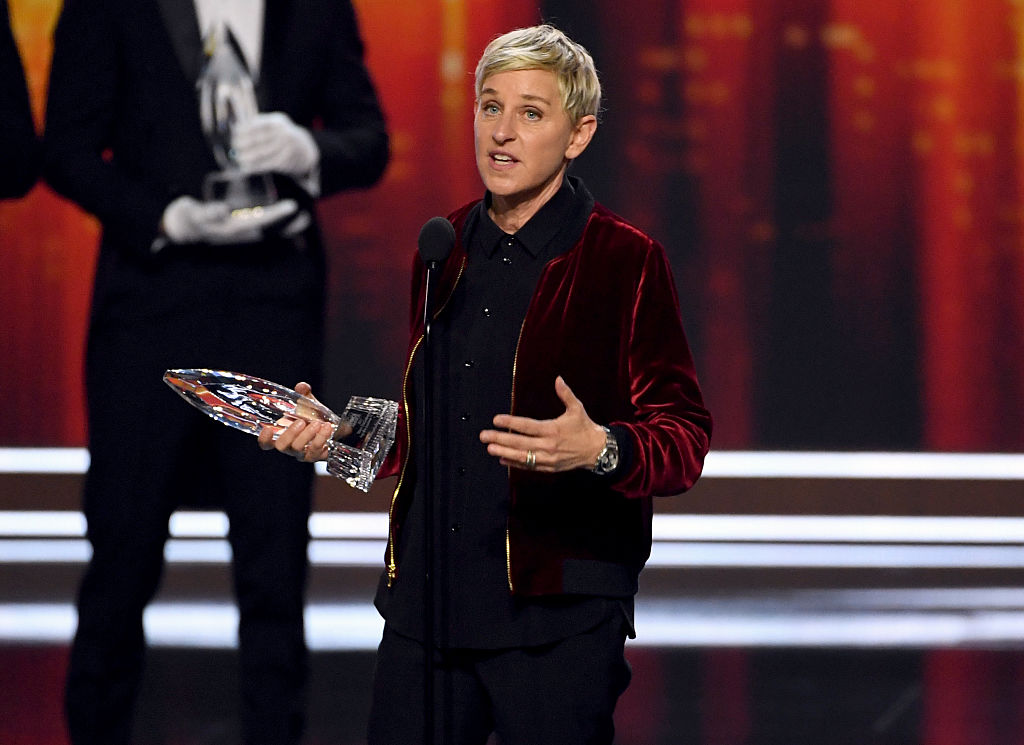 Despite receiving waves of criticisms, Ellen DeGeneres' TV show is not shutting down.

"The Ellen DeGeneres Show" executive producer Andy Lassner confirmed the newshe shares his thoughts about the future of the longtime comedy talk show.

The update came after Lassner posted a tweet regarding feeling hopeful this 2020.

Meanwhile, one fan expressed her concern amid the speculations surrounding the daytime show being canceled

"I seriously wish you well. If the Ellen show goes off the air due to all these allegations (I, personally, have stopped watching) I hope you are able to find employment quickly. Your twitter account always made me laugh. But we do disagree on one thing: #GoHabsGo."

The 53-year-old executive producer, who has been in the show since it started in 2003, responded to set the record straight. He emphasized that "nobody is going off the air."

Prior to Lassner's claims, Warner Bros. Television sent an internal memo informing the workers that they would launch an investigation through an independent third-party firm. The said firm would conduct an interview with the current and former employees about their experiences on the popular show.

Moreover, the media giant mentioned that they have "identified several staffing changes" and are taking the "first steps to implement them."

"Warner Bros. and Ellen DeGeneres are all committed to ensuring a workplace based on respect and inclusion. We are confident this course of action will lead us to the right way forward for the show," the statement from the entertainment conglomerate read.

To recall, in a Buzzfeed report, 10 former employees revealed their horror stories about the show and higlighted its toxic work culture.

Some of the scathing allegations include racism, unjust termination after taking medical leave or bereavement days, as well as day-to-day toxicity from the show's executive producers and other senior managers.

Following these accusations, the Primetime Emmy Award winner posted an apologetic open letter to her staff and explained what she hoped for the show.

"I told everyone in our first meeting that The Ellen DeGeneres Show would be a place of happiness - no one would ever raise their voice, and everyone would be treated with respect," Ellen said, as first obtained by The Hollywood Reporter.

In addition, Ellen DeGeneres took full responsibility for the said concerns and assured the employees that steps will be taken to "correct the issues." She also vowed that the issues will "not happen again."

The rumors regarding "The Ellen DeGeneres Show" being canceled came after The Sun cited that the 62-year-old host and her show might be replaced by British comedian James Corden, who is currently the host for CBS' "The Late Late Show."

Corden is seen as "the long term successor" by NBC Entertainment Chairman Paul Telegdy, who is said to be a "huge fan of James."

READ MORE: Lisa Bonet Goes Viral on Twitter For Being a Goddess!