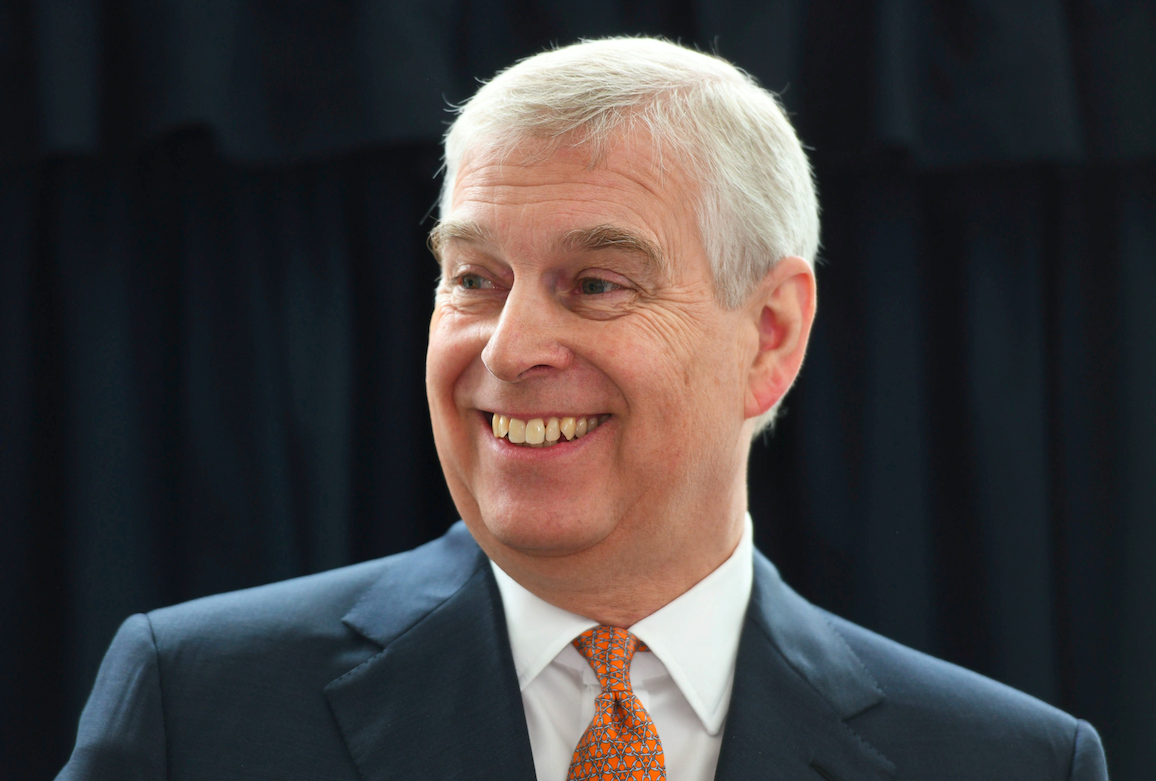 Queen Elizabeth II could probably be scratching her head once again after Jeffrey Epstein's former victims dropped yet another bombshell accusation against her favorite son, Prince Andrews.

Authorities have successfully unsealed the documents from Virginia Roberts' defamation lawsuit against the sex trafficking "madame," Ghislaine Maxwell. The files that were made public on Thursday revealed some information proving that the Duke of York participated in his pedophile friend's sex trafficking scheme.

The unsealed documents include a transcript of deposition by Virginia Roberts, who earlier claims to forced to have sex with Prince Andrew on several occasions.

In the transcript, Roberts was asked by investigators if the Duke of York would have a "relevant information" on the case, to which she replied: "Yes, he would know a lot of the truth."

Roberts added that she met Prince Andrew in March 2001 at Maxwell's townhouse, where she was forced to have sex with him for the first time. She said the sexual encounter happened three times when she was still 17 years od age.

All of these allegations were denied by Prince Andrew during a messy BBC Newsnight interview last November 2019.

Another file in the unsealed documents was Virginia Roberts's manuscript entitled "The Billionaire Playboy's Club." According to the Daily Mail, this book proposal contains Roberts's experience at the hands of the late millionaire financier, his associates, and the powerful men they introduced to her, including Prince Andrew.

In her personal account, Roberts recalled some of the bizarre sexual preferences of the wealthy men clients she encountered.

"It wasn't easy meeting the sexual desires of these strange men, the Prince being one of them," Roberts wrote.

She detailed how Prince Andrew would often lick her toes less passionately.

According to Epstein's former victim, she discovered the Prince's fetish after spending two days alone with him at Epstein's sprawling ranch in Zorro in 2001. That time, she was instructed by both Epstein and Maxwell to entertain the Prince "endlessly."

While she was paid a massive $1,000 after entertaining Prince Andrew for two days, she felt disgusted with everything that happened.

After returning from the trip, Epstein and Maxwell asked Roberts about her date with the Prince. She told them all sorts of "entertainment" that she did, including horseback riding, swimming, and plenty of massages, which Prince Andrew seemed to enjoy.

Roberts recalled that while she felt disgusted by narrating what happened,  the duo replied like a proud mom and dad.

"Like two proud parents, they both looked over me with such content. 'Good, you did really well,' Jeffrey complimented me," Roberts said.