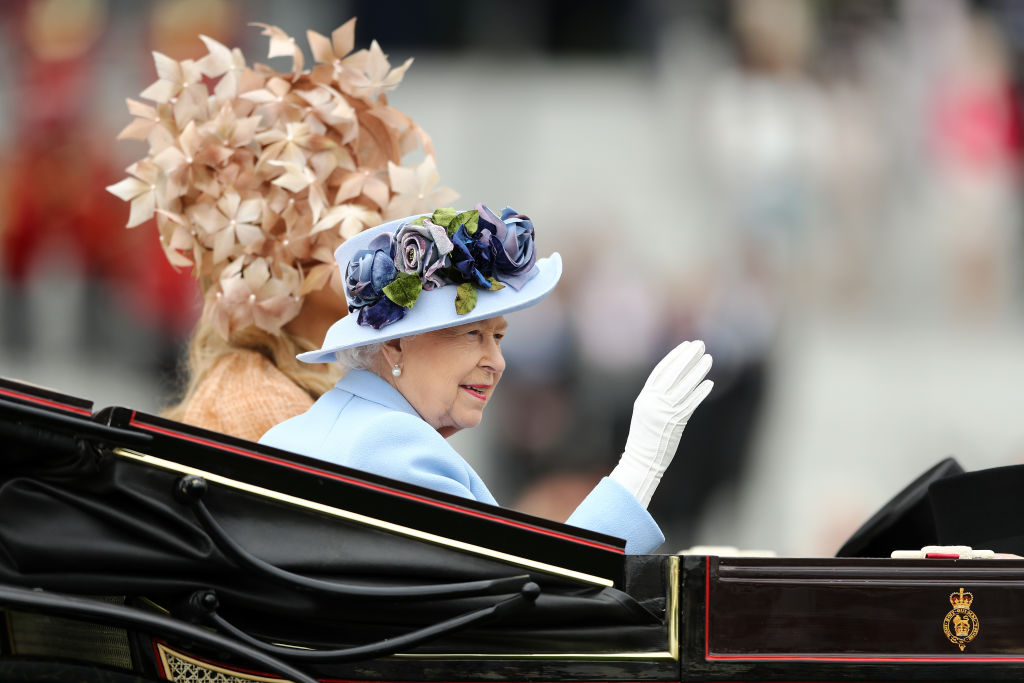 They relocated from Windsor Castle to the castle in Scotland for their annual summer stay.

Though the 94-year-old and the 99-year-old royal members will follow relevant government guidelines and advice for the trip because of the ongoing coronavirus pandemic, there's one more thing the couple will have to worry about while there.

When they arrive at Balmoral Castle for their long vacation, they have to be extremely careful when they're walking around, because there have been small snakes pictured around the estate in recent days.

Most commonly known as adders, they are widespread in Europe. In just one bite, you will feel excruciating pain.

Not only that, but it's also venomous. Though they are not lethal, it will cause harm. It is, however, fatal to people with underlying medical conditions.

In a report by Express UK, they said an adult adder spotted beside Crathie Kirk, a small church where Queen Elizabeth II frequently attended while she stays in Balmoral Castle.

A ranger told the British publication, "Adders are fairly common here. They're regularly seen all over the estate."

He added, "If you come across one, give it a wide berth and let it move away."

The last recorded death caused by an adder was in 1975, but around 50 to 80 people are bitten by these snakes each year.

Though the head of the monarchy and the Duke of Edinburgh usually receive visits from royal family members throughout their stay in the Scottish castle, it is unlikely that this will happen again.

The couple is in their 90s and is at high risk of the coronavirus, which means they have to take safety measures before they start to socialize again.

Buckingham Palace has not issued any statement that there will be guests there this year, but one royal expert believes that maybe their daughter Princess Anne could come to visit.

The Princess Royal will celebrate her 70th birthday on August 15, and just ahead of the milestone, royal watchers have taken a look back at her impressive years of service to the royal family.

After all, Princess Anne has been named the most hardworking royal family member.

Princess Anne and her husband Tim Laurence are said to be heading out on their Scottish sailing trip this year. While there, they might even give the Queen a visit.

"With the Queen having been self-isolating at Windsor Castle since March, it is thought Anne will be reunited with her parents at Balmoral this summer, where she and Tim will again take it in Scotland's sights by sea," Camilla Tominey wrote for The Telegraph.

The 69-year-old Princess is currently busy with her royal duties and supports more than hundreds of charities.

In her free time, she enjoys sports. The Princess Royal is a keen sailor, something that she has inherited from her father, Prince Philip.