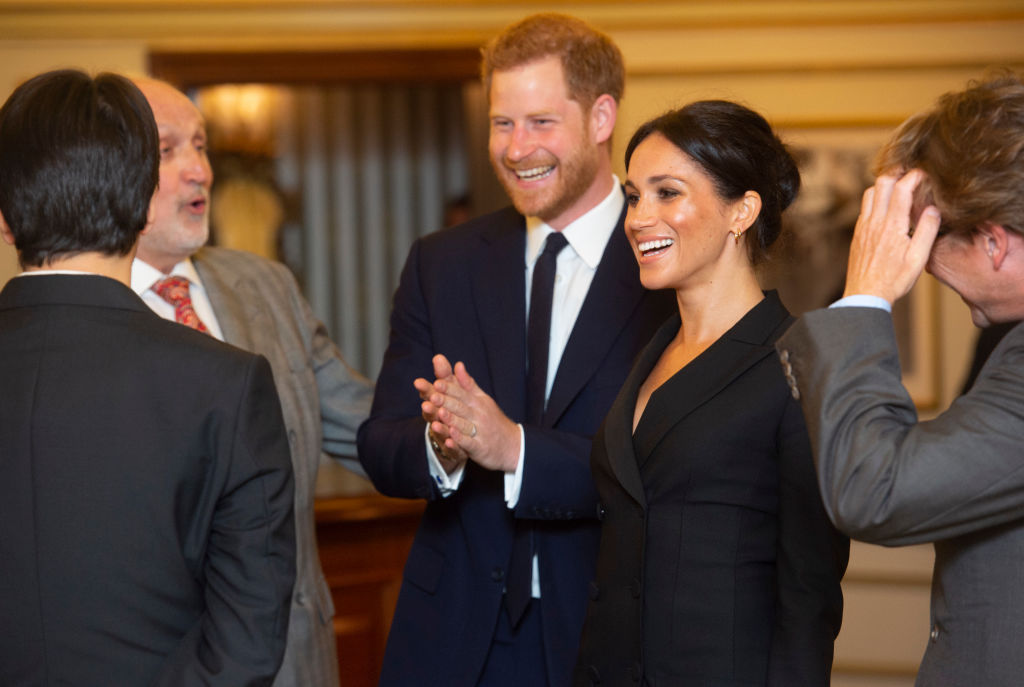 Prince Harry and Meghan Markle aim to be financially independent after Megxit, but a royal critic revealed that the two continue to leech off the U.K. taxpayers' money shamelessly.

The CEO of Republic disclosed that Prince Harry and Meghan are still enjoying funds from the U.K. through Prince Charles. Republic is a political organization aiming to abolish the British monarchy and change the government to a democratic republic.

In an interview with The Express, Republic's CEO Graham Smith said that the country is "still losing" despite the Duke and Duchess of Sussex's relocation to America.

Per the CEO, the country is not charging the Prince of Wales' Duchy with corporation tax. Thus, the "extra" funds for the Duchy are being used to support the lavish lifestyle of the Sussexes outside the monarchy.

He added that this setup proves that the royals have a deep sense of entitlement, especially since Prince Harry and Meghan already left their senior royal positions months ago.

"They just do not see why they should have to live on less than a multi-million-pound fortune so they always find a way to ensure that they are funded beyond the dreams of your average person," he went on.

Smith has been slamming the Sussexes for months now over the same issue, but Prince Harry and Meghan still squander Britain's money despite that.

Last month, he also questioned why the Duke and Duchess of Sussex continue to enjoy the taxpayers' money when the United Kingdom does not owe them a living.

"I think most people would be surprised by any suggestion that people sitting on £30million in the bank might struggle in anyway finically," Smith said. "So I think if they want to live the lifestyle that people with £100million to then they have a problem."

He suggested that they should find a new source of income rather than unceasingly misspending the budget, which is supposed to be for Britons. If they cannot find one, the CEO demanded that they should live off with what they have.

Royal Commentators Called Out Prince Harry and Meghan Markle, Too!

Even the supporters of the monarchy are not happy with the fact that the royal couple still enjoys things that are not reserved for them.

He pointed out how the two left every Commonwealth country to fully sever their ties from Queen Elizabeth II and the royal family. Their decision to relocate also proved that Los Angeles was their last card to get away from the monarchy.

If this continues, if some fans will demand changes in the monarchy sooner rather than later.