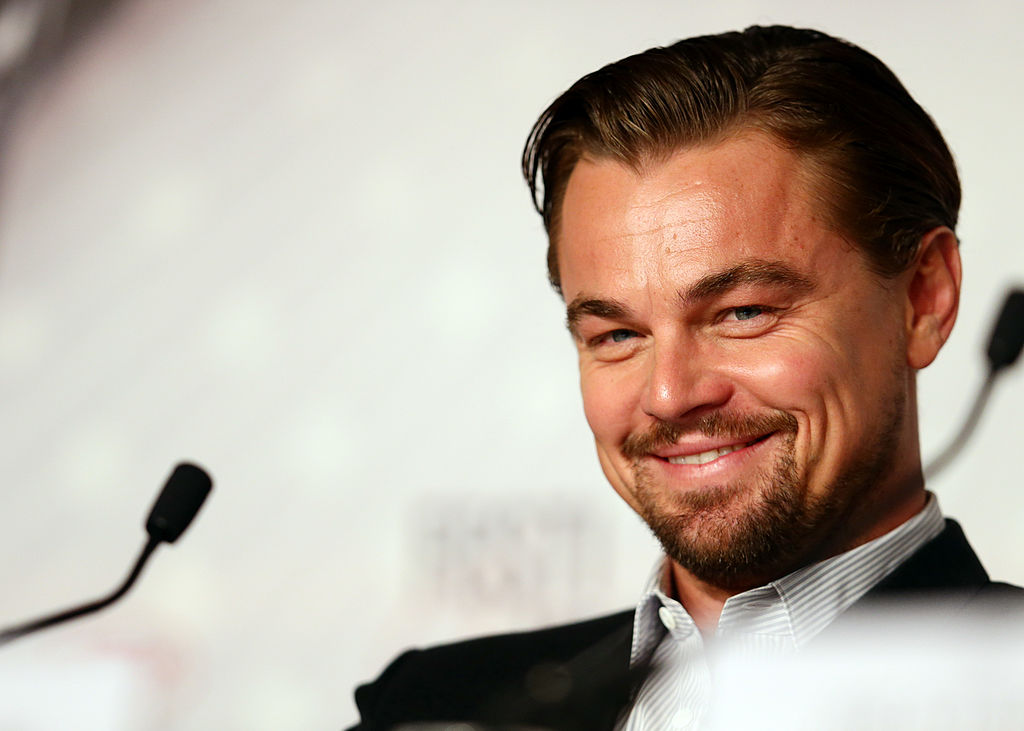 Johnny Depp named Leonardo DiCaprio as one of the men that Amber Heard allegedly had affairs with, something that the 45-year-old actor reportedly didn't take lightly.

Depp recently ended his 16-day legal battle against The Sun's publisher, News Group Newspapers (NGN), and editor Dan Wootton over the outlet's claims that he is a wife-beater.

During the court hearings, the "Pirates of the Caribbean" star accused his ex-wife of cheating on him during their short-lived marriage.

The actor claimed that Heard had a three-way affair with SpaceX founder Elon Musk and Cara Delevingne. The "Aquaman" star allegedly with Musk after the tech entrepreneur was seen entering the building of Depp's penthouse.

Depp added James Franco's name to Heard's affairs list after footage showed that he was talking to Heard a day after her blowout fight with Johnny.

However, the accusations got even more intense after Heard said that Depp accused her of having relationships with all her co-stars -- including Leonardo DiCaprio.

"He accused me of having affairs with each of my co-stars, movie after movie: Eddie Redmayne, James Franco, Jim Sturgess, Kevin Costner, Liam Hemsworth, Billy Bob Thornton, Channing Tatum; even women co-stars like Kelli Garner," the actress said.

She added that Depp nicknamed Leonardo a "pumpkin-head."

Following the statement, an unnamed source reportedly told New Idea that DiCaprio was upset with what Depp did, especially since he was never close to Heard at all.

Since the "Titanic" actor is already happy with his girlfriend, Camila Morrone, the rumor claimed he dislined the idea of getting involved with Depp and his case.

Previously, Depp lost his Captain Jack Sparrow's role in the "Pirates of the Caribbean" after Heard penned a derogatory article about domestic violence for Washington Post.

"Leo is livid. He's banned all his associates, as well as anyone who wants to work with him ever again, from dealing with Johnny. He can't believe Johnny's thrown him into his mess like it's no big deal," the unnamed source revealed.

According to the source, the two -- who are the most popular artists of their  generation -- were once very close. Unfortunately, they drifted apart and DiCaprio developed a closer bond with Brad Pitt, George Clooney and Bradley Cooper in the end.

"Johnny is going to find himself almost unemployable after all this is over. He did himself no favors by revealing the childish nicknames he'd saddled a lot of them with, either," the source warned. "In his blind determination to destroy Amber, he's pretty much cut his nose off to spite his face."

Neither DiCaprio nor his representative has spoken about the rumor yet, but if proven true, the warning that the insider shared might truly happen.