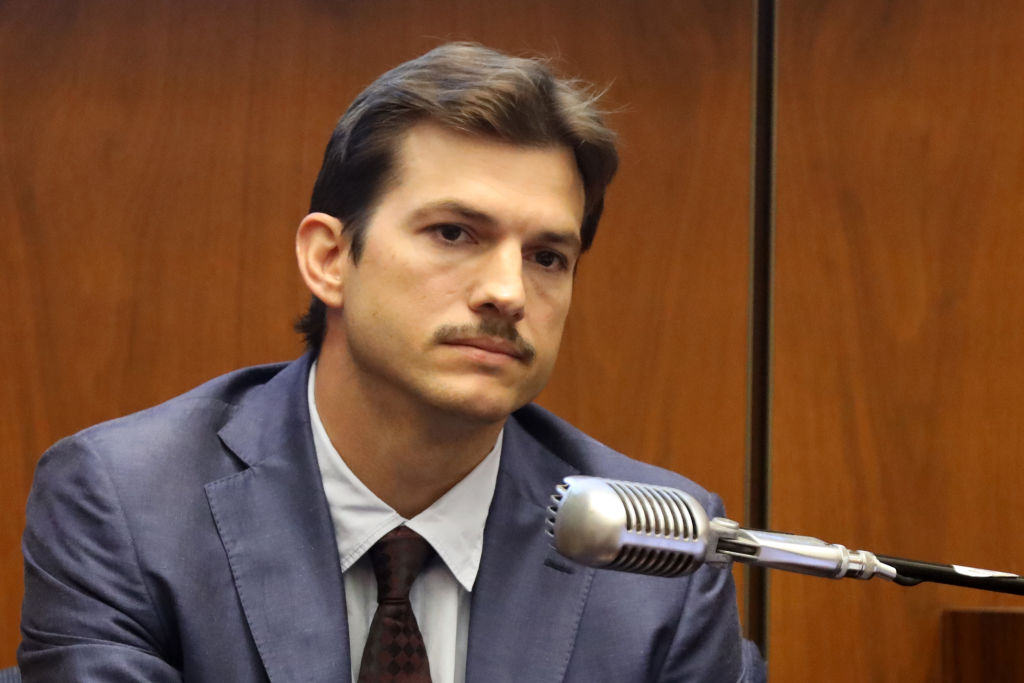 Ashton Kutcher is facing a wave of backlash after defending renowned comedian and host Ellen Degeneres.

The "No Strings Attached" star, who also appeared in several episodes of "The Ellen DeGeneres Show," took to Twitter to show his support for Ellen amid the controversy surrounding the "toxic workplace" of her show.

He mentioned that the Emmy Award winner "never pandered to celebrity."

I haven’t spoken with @TheEllenShow and can only speak from my own experience. She & her team have only treated me & my team w/ respect & kindness. She never pandered to celebrity which I always saw as a refreshing honesty. When things aren’t right she handles it and fixes. — ashton kutcher (@aplusk) August 5, 2020

"I haven't spoken with @TheEllenShow and can only speak from my own experience. She & her team have only treated me & my team w/ respect & kindness. She never pandered to celebrities which I always saw as refreshing honesty. When things aren't right she handles it and fixes," Kutcher wrote.

Unfortunately, the fans of the Hollywood actor were unhappy by his stance and criticized him for praising DeGeneres, who was once labeled as "notoriously one of the meanest people alive."

"Go to bed Ashton. No one cares about Ellen. We have too many other issues going on in our life," one critic wrote.

Another user responded to Kutcher's post and mentioned: "Oh she treats billionaire A list guests well? You don't say," to which the "That 70's Show" star replied: "1. I'm not a billionaire. 2. it extends to my team and people she didn't even know I work with."

Meanwhile, it appears that the Hollywood A-lister is serious about taking the host's side and even responded to the comments about his post.

"I get celebrity friends coming out in defense of Ellen to an extent. And I like Ellen. But... employees are complaining about their work experience there. Can that be understood? No one knows what it's like but them. It's invalidating what *they* experienced on a regular basis," one fan commented.

The former "Punk'd" host then replied, "I understand."

Furthermore, another user pointed out that the issue is not how the host and the show handle a celebrity but "how their team behaved with their own team members."

However, Kutcher mentioned that "people should be held accountable for THEIR actions."

Aside from the actor and A-Grade Investments owner, other celebrities also expressed their support towards Ellen DeGeneres.

This includes Justin Bieber's manager Scooter Braun, who is also one of the first high-profile figures to defend the famous comedian.

In his Twitter, he described the 62-year-old host as someone who is "a kind, thoughtful, courageous human being who stands for what is right."

He added that the Emmy Award winner "helped change the views for equality."

Apart from Braun, pop star Katty Perry also spoke out to oppose the accusation against DeGeneres and revealed that she only has "positive takeaways from my time with Ellen" and on the show.

The longtime running daytime show is under internal probe after BuzzFeed News spoke to 11 former and current employees and shared their horrible experience on the show.

This has prompted Warner Media's employee relations group and a third-party firm to conduct a series of interviews with staff and investigate the allegations.