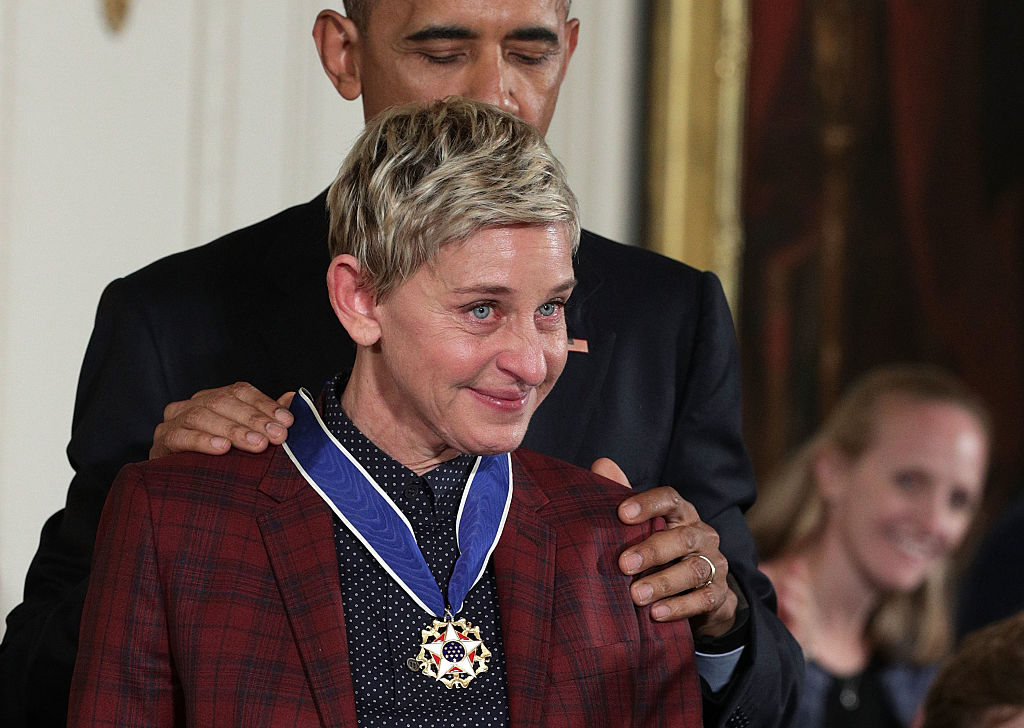 The alleged Ellen DeGeneres toxic and fake attitude has come into full-blown after more a dozen of former and current employees of her namesake show came to light and revealed the truth behind the host's "be kind" slogan.

While all these accusations are magnified just this year, it turns out that Ellen DeGeneres toxic behavior could be traced down years ago as she would often bully kids as young as 11-years-old.

Just recently, a former victim of the 62-year-old talk show queen came forward to back up the claims that Ellen is the "meanest, nastiest, most horrible person" alive.

In an exclusive interview with DailyMailTV, Ben Gravolet, who is now 52-year-old claims that Ellen would take pleasure in calling him "fat and stupid" when he was still at the age of 11.

According to Gravolet, the award-winning host used to work for his mother's recruitment agency back in the late 1970s. Ellen, who is on her 20s at that time, worked as a recruiter for Snelling Personnel New Orleans branch owned by his mother.

"I would dread going to the office to see her after school or on a day if I was sick and Ellen was there,' Gravolet told the news outlet.

The bullying victim could not fathom how a grown woman took the pleasure of seeing a young and defenseless child visibly upset.

Gravolet claims that Ellen would often tell him hurtful words about his physical appearance that would make affect his self-confidence.

The Louisiana-based father-of-three, who now works as a vice president of a New Orleans marketing agency, recalled an incident when Ellen would criticize her drawings while lounging at his mom's office.

"It appears to me that she hoards power over those that are lesser than her. It's almost as if she has to feel controlling. It seems like she has to be superior, be better," he added.

Mrs Tana Robinson, Gravolet's mother, revealed that she was not aware of the bullying incident and only learned about it a few weeks ago when her son opened up.

Speaking to the DailyMailTV, Mrs Robinson said that she would have fired the now millionaire TV host had she known what was happening in her office years ago.

"I'd have punched her and then fired her. A horrible person does that to an 11-year-old boy," the 72-year-old mother said.

"A bully is a good word for it. She never tried to bully me because she knew she couldn't. So she bullied him with me not knowing about it," she added.

Gravolet's revelation came after some of Ellen's Hollywood A-lister friends have publicly declared support on her battle and said defend her from all the bullying and toxic behavior accusations.

Katy Perry, Kevin Hart, Ashton Kutcher, and more argued that they only have a positive experience with the TV host and will stand by her side no matter what.