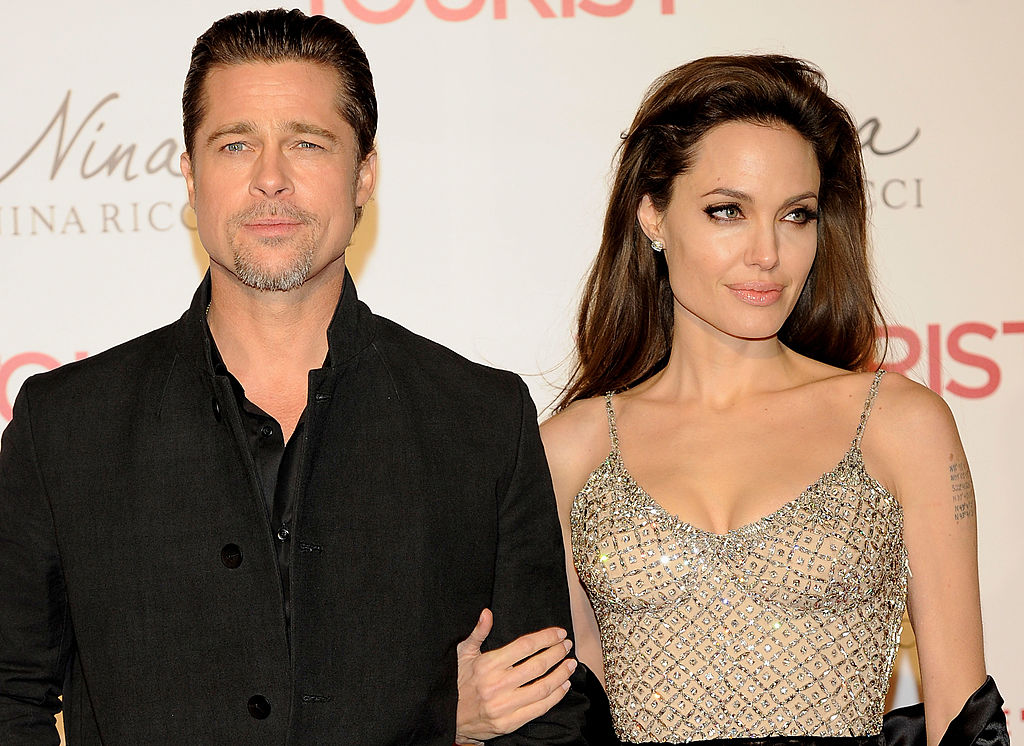 Once the Hollywood power couple, Angelina Jolie and Brad Pitt's marriage reportedly became so bad that they stopped being intimate with each other.

In a report by the National Enquirer, the former lovers reached a point in their marriage where they realized that they were in a union that didn't have any love in it.

A source told the publication, "They argued about everything, and when sex became less of a priority, the differences between them amplified enormously."

Since then, the "Maleficent" star lost her desire to be intimate with the "Ad Astra" actor and anybody else after her divorce to Pitt.

The source further claimed that intimacy was something Angelina Jolie has left behind her.

"Menopause, a cancer scare, and a double mastectomy have left her with little or no interest in sex," and added, "Her brutal breakup with Brad killed whatever desire she had left."

One of the most remarkable moments in public health and cancer history, she had undergone a preventive mastectomy in 2013.

Jolie, who lost her mom, grandma, and aunt to cancer, announced in an op-ed piece for the New York Times that she decided to have her ovaries removed.

She carries a gene mutation, giving her a high risk of developing breast and ovarian cancer.

"Once I knew that this was my reality, I decided to be proactive and to minimize the risk as much as I could."

Angelina Jolie continued, "I decided to have a preventive double mastectomy. I started with the breasts, as my risk of breast cancer is higher than my risk of ovarian cancer, and the surgery is more complex."

Two years later, the Hollywood superstar had her ovaries removed in 2015.

The gene was said to be a BRCA1. She wrote, "It gave me an estimated 87% risk of breast cancer and a 50% risk of ovarian cancer."

At that time, Brad Pitt supported his then-wife's decision to undergo the procedure if it would keep their family together.

He claimed, "Angelina had her ovaries removed because she has the BRCA1 gene that markedly increases the risk of breast cancer."

"However, removing estrogen reduces libido. All the surgeries may have ultimately saved her life, but it certainly left her feeling less sensual."

In the end, Angelina Jolie and Brad Pitt's marriage didn't survive, and it is said to be because they stopped prioritizing intimate moments together.

It only amplified the A-list superstars' differences.

The source also blamed Jolie's lack of determination for intimacy influenced by her parents' troubled union.

"She loved her mom and wasn't thrilled y the way he treated her. Winding up in a loveless marriage was nothing new to her."

Back when Brad Pitt and Angelina Jolie were still in their marital bliss, the "Ocean's 11" actor dished on "The Ellen DeGeneres Show" about how they get things spicy.

"We find our time. We carve out mommy, daddy time. It's called a hotel. You got to get our of this house. You got to leave."