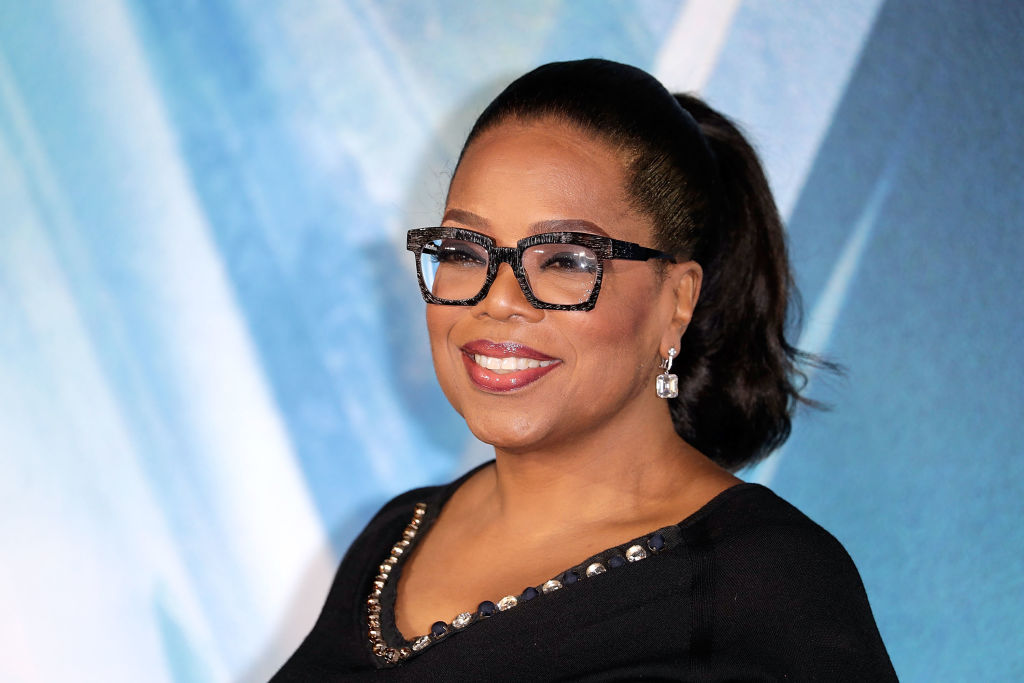 Billionaire and former talk show host Oprah Winfrey is amplifying the story of Breonna Taylor by featuring her on 26 billboards in Louisville.

Winfrey is getting involved in calling for action in the investigation of Taylor by honoring her on the cover of the media mogul's O Magazine.

Breonna Taylor is a 26-year-old emergency room technician. On March 13, she was killed by police who shot her in a "no-knock warrant."

Taylor's death sparked rage across the U.S., and have even started the rise of several protests for Black Lives Matter.

Each billboard will feature the cover image with a call to action. It says, "Demand that the police involved in killing Breonna Taylor be arrested and charged. Visit UntilFreedom.com"

Oprah is putting up 26 billboards around Louisville, Kentucky, calling for the arrest of the police who killed Breonna Taylor https://t.co/mhglelsFjy pic.twitter.com/rIDtEj5FZE — Yello (@yello_zine) August 7, 2020

The national activist group Until Freedom, a social justice organization that addresses systematic and racial injustice, is relocating to Louisville and even led the recent protest at a Kentucky Attorney General's lawn.

Attorney General Daniel Cameron said, "From the beginning, our office has set out to do its job, to fully investigate the events surrounding the death of Ms. Breonna Taylor."

He added, "We continue with a thorough and fair investigation, and today's events will not alter our pursuit of the truth."

When all billboards are all up soon, WLKY said that that's when the O Magazine team will officially share about the campaign.

Many saw Oprah Winfrey, whose net worth is $2.6 billion, as an opportunist. Twitter users demand to know why she has to add her logo on the billboards if she wanted to help.

"It's always all about Oprah," a social media user said, furious.

Another claimed that it was tacky publicity by Winfrey saying that the philanthropist doesn't care.

"There's no reason why Oprah needed to put her company logo on the billboard unless she was using this as a form of marketing her brand," the Twitter user added, "All you have to do to manipulate the black community is stroke their ego."

One questioned if what Winfrey was really trying to do: "get justice or just looking for praises for her' heroism?'"

Some Twitter users are hoping that instead of the logo, they should have put the cops names' who killed Taylor on the logo as they "get to live in anonymity."

This wasn't the first-time billionaire Oprah Winfrey was slammed.

She was recently at the end of angry Twitter users because of her comments regarding "white privilege" on her show, "The Oprah Conversation."

Activist and former NFL linebacker Emmanuel Acho was the guest, and there was a part where non-black viewers discussed racism and white privilege.

One guest said that not all white people have "power" and that some are working-class or poor.

"I think it's important not to group all white people."

Oprah Winfrey responded to the guest and said, "There are white people who are not as powerful as the system of white people." She added that no matter what level of success they are, "they still have their whiteness."

She continued, "You still have your whiteness. That's what the term 'white privilege' is. It means that whiteness still gives you an advantage."

People went wild on Twitter with one person tweeted, "The completely unnecessary, racist criticism of Oprah for being a successful billionaire (as if white male billionaires didn't completely outnumber her) is exactly why Oprah should be out there talking about racism and white privilege."

Another tweeted that Oprah Winfrey who has a net worth of billions, "says being White "gives you an advantage no matter what."

"Oprah was born DIRT poor, raped as a child, worked HARD, and became an American ICON worth BILLIONS. Why is a victimhood and inferiority complex her message to Black Americans?"