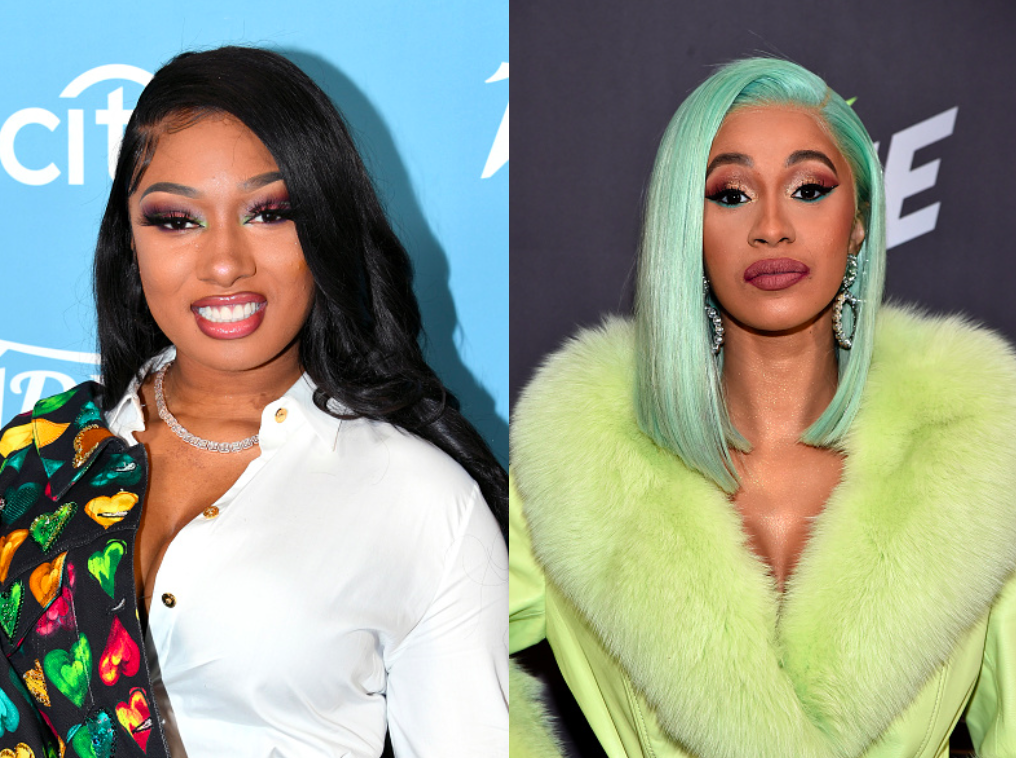 "Tiger King" star Carole Baskin is NOT happy with Cardi B and Megan Thee Stallion's music video for WAP.

Speaking to TMZ, the exotic cat rescuer said, "The worst part of Cardi B's new music video is the way it glamorizes rich folk keeping tigers as pets, and she thinks it makes 'every ignorant follower want to imitate by doing the same.'"

However, it was revealed that the cats on the WAP music video were only via a green screen. The arch-nemesis of Joe Exotic claimed that "posing wild animals in front of green screens and using them in productions is unnatural and confusing."

Baskin believes that producers for the WAP music video worked with "a big cat pimp," like Doc Antle, who is also part of Netflix's "Tiger King."

The director of the WAP music video, Colin Tilley, didn't have anything to say about Carole Baskin's comments.

The 67-year-old worked for years to save big cats from abusive owners and currently is the CEO of Big Cat Rescue. Her profile rose to fame dramatically following the Netflix docuseries.

Additionally, rapper Cardi B is connected to the world of everything-"Tiger King."

When the show was premiered and have received massive success, the "Yellow Bodak" hitmaker advocated for Joe Exotic to be released, even launching a GoFundMe that was later closed down due to the platform's rules now allowing fundraisers for inmates and convicted of violent crimes.

Aside from Carole Baskin, there are also people hating on the WAP music video because it featured Kylie Jenner.

Fans of Cardi B and Megan Thee Stallion are angry over the "Keeping Up with the Kardashians" star's cameo in the WAP music video.

The Kylie Cosmetics mogul was given longer air time than the other artists as she made her way down a long hall wearing a one-piece leopard ensemble.

Aside from Kylie Jenner, there were also a few cameos by other celebrities such as Rubi Rose, Normani, Rosalia, and Siukihana.

Despite the positive response to the music video, which is also about black beauty and female empowerment, fans reminded the duo that Jenner "stole from black businesses."

One Twitter user said, "That girl ain't never tried embracing her true self. Oh, and she steals work and ideas from black creatives."

"While Kylie Jenner's name is trending negatively, I wanna add on to it b reminding everyone she stole from black women business multiple categories and stripped them of a chance at success."

Following the WAP music video controversy, fans launched a Change.org petition to have the lip kit creator removed from the whole video.

Currently, there are over 58,000 signatures.

"The video was perfect until we saw K, and I wanted to throw my phone," one commented.

Other reasons for the fans removing Kylie Jenner on WAP was because she didn't "add much to the video or its concept."

They also mentioned how Jenner wasn't supportive of Megan the Stallion during the recent shooting that involved her and Tory Lanez.

There is no word if they would remove Kylie Jenner's part on WAP, but the petition seems to be on track as its nearing its goal of 75,000 signatures.