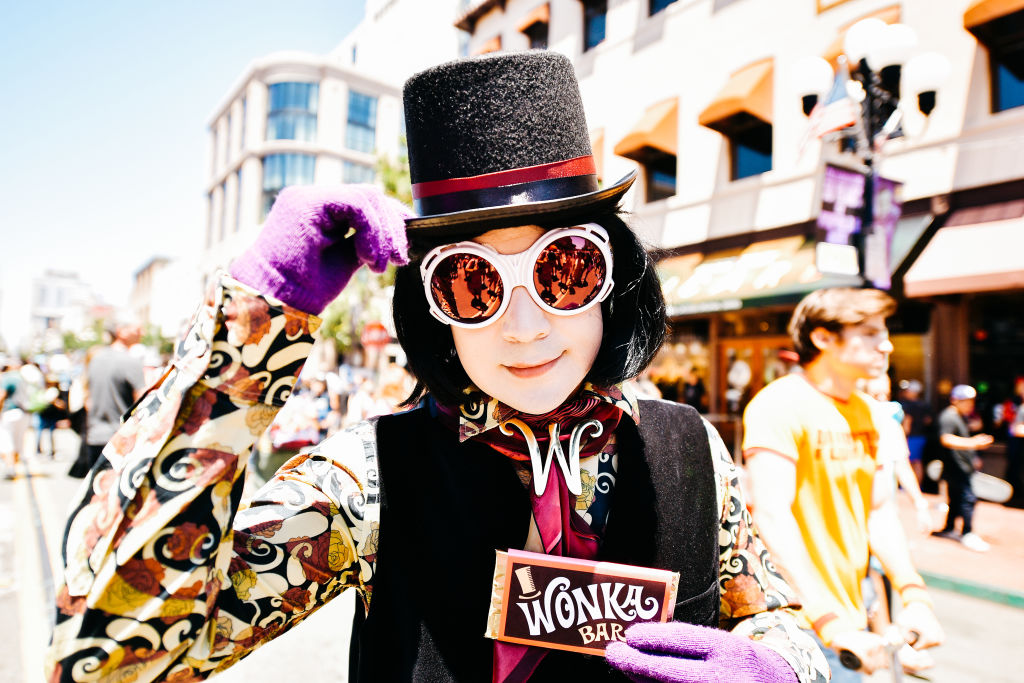 Willy Wonka is not giving out golden tickets this time, but his name topped Twitter's trending list for a different reason.

Everyone's childhood had been completed by watching the film "Charlie and the Chocolate Factory" in 2005. While some found Willy Wonka and the Oompa Loompas creepy, the breathtaking chocolate factory shooed those fears away.

Although no one has ever deemed Willy Wonka as "a super attractive guy" even when Johnny Depp played the role, people has apparently changed their minds 15 years later as they started talking about the fictional character again.

However, instead of Johnny Depp, the 19-year-old TikTok user called Duke Depp is the reason behind the Willy Wonka trend.

On Sunday, the Utah-based TikTok user immediately gained over 3.6 million followers after he gave life and paid homage to Tim Burton's character.

His portrayal of Depp's iconic character launched him to fame, and he now ranks as 699th among the most popular TikTok user.

Duke danced to the latest dance trends while bringing the classic Willy Wonka to the new generation.

Soon after his videos went viral, many "Charlie and the Chocolate Factory" fans reacted on Twitter and put Willy Wonka's name on the top trending list even more.

It all started when Twitter user @rhaeberry posted a series of Duke's images while portraying Willy Wonka. She captioned the post with: "i'm sorry to everyone this offends but yes i'm love with the willy wonka guy on tik tok."

One netizen reacted to one of Duke's video and said, "Pov: you're oompa loompa and Willy Wonka is performing a strip tease for you."

"Whoever is retweeting willy wonka fancams rn literally marry me thank you for blessing my feed," another fan said.

Not many people can cosplay Depp's character, but the TikTok star has got it on point.

On May 3, 2020, Duke, whose TikTok username is willywonkatiktok, uploaded his first video on the platform while wearing Willy Wonka's costume. He recited lines from the "Charlie and the Chocolate Factory" movie and garnered over 42,400 likes in three months.

A month later, he uploaded a Vibe dance video that scored over 1.8 million likes in two months.

On July 8, willywonkatiktok shared a POV video and captioned it with: "Pov: Your mind wanders while on Willy Wonka's chocolate factory tour." He also joined the fold challenge and earned over 646,300 likes in two days.

Johnny Depp famously played the role of Willy Wonka in the "Charlie and the Chocolate Factory" movie in 2005. The film also helped him get two major awards -- the Empire Award for Best Actor and Teen Choice Award for Choice Movie Actor: Comedy.

The actor is currently in the middle of a legal battle against News Group Newspapers and Amber Heard. Still, his fans might ask for a collaboration with the TikTok influencer once everything is resolved.