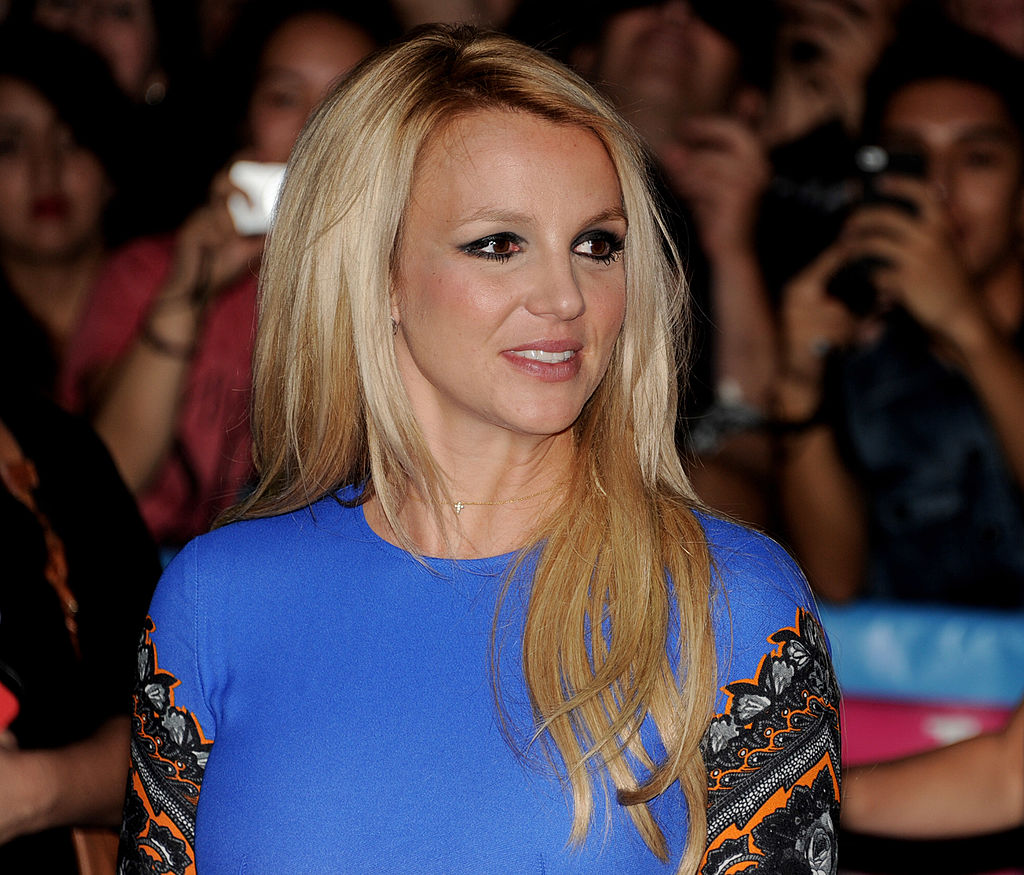 On Monday night, E! News obtained court documents that showed some jaw-dropping amounts she had to pay for her ongoing conservatorship.

It has been revealed that the "Baby One More Time" hitmaker paid her lawyers and advisors $1.67 million in 2019 alone.

However, last year, Jamie stepped down from his position and requested that her care manager be Jodi Montgomery to take over until January 2020. It was extended, nevertheless, until August 22, 2020.

As of writing, Britney Spears has a $59 million net worth, which she has no control over for the last twelve years.

Since financial records are required to be disclosed as part of Britney Spears' conservatorship, her wealth and spending habits are made known to the public.

According to reports, the blonde beauty is given an undisclosed weekly allowance where she spends most of them on Target and Anthropologie.

The pop star has also reportedly spent $91,242 on vacations to Miami and Turks and Caicos, and have purchased $1 million in real estate.

Recently, the singer's dad has lashed out at the ongoing #FreeBritney campaign that claims her daughter is being held hostage by him.

Fans have been using TikTok and Britney's posts to spread the conspiracy theory about the campaign.

Brandon Hase posted on Facebook that a conservatorship is "meant for people with mental health issues or decaying health."

He added, "If she is so unwell that she isn't mentally capable of doing anything for herself, why is she still working?"

In an interview with Page Six, Jamie Spears revealed that he documents his expenses to prove that he isn't stealing from Britney.

"I have to report every nickel and dime spent to the court every year. How the hell would I steal something," he asked.

"it's up to the court of California to decide what's best for my daughter. It's no one else's business."

With Britney Spears' conservatorship hearing nears, an insider told Us Weekly that her legal team isn't happy about what's seen as an effort to end the conservatorship by the public.

The unnamed insider said, "Britney's lawyers aren't happy the family is going public with comments about how she feels about it and hopes for the future of being free."

In a rare interview, Spears' brother Bryan spoke out on Britney Spears' conservatorship.

According to People magazine, the older brother appeared in an episode of "As NOT Seen on TV" podcast by Drew Plotkin.

He provided insight into how Britney views the legal guardianship and why he believes it was the right decision for their entire family.

"She's been in this thing for quite some time now. There was a need for it in the beginning," he said.

"Now, they've made some changes, and all we can do is hope for the best."

Bryan Spears also revealed how Britney feels about her conservatorship, explaining she has been trying to escape the legal guardianship for years.

"She's always wanted to get out of it. It's very frustrating to have - whether someone's coming in peace to help or coming in with an attitude."

(Photo by Kevin Winter/Getty Images for The Recording Academy)