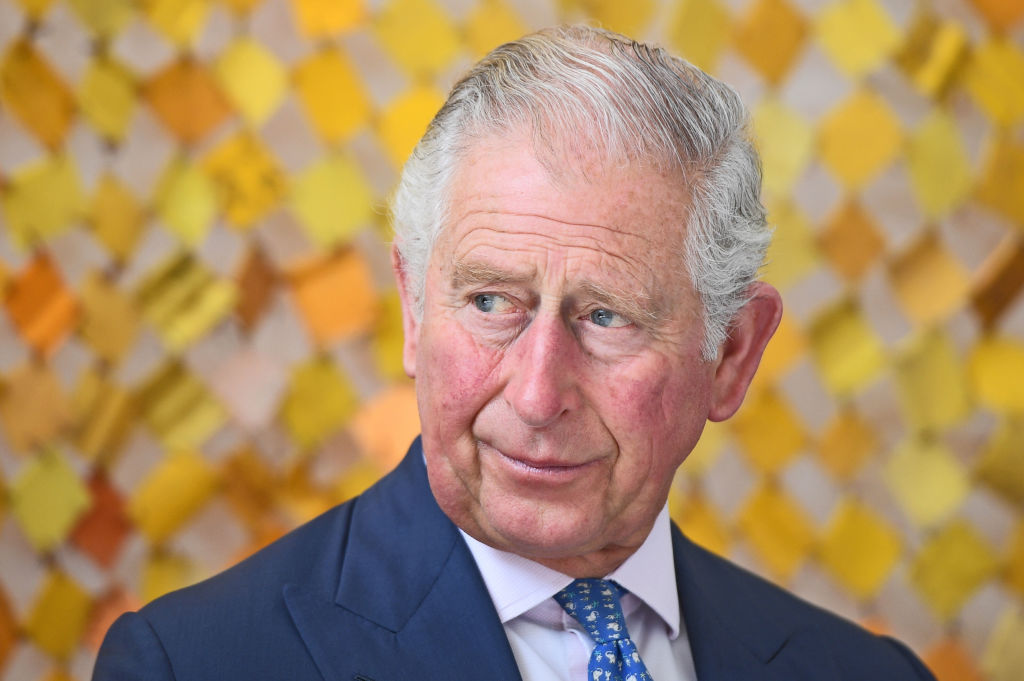 Prince Charles finally getting the crown may sound like a good news to him, but a royal author said that the heir to the throne will feel devastated once it happens.

The Prince of Wales is currently the longest-serving heir to the throne, and he has been preparing himself to be king by having at least 600 royal engagements per year.

Since Queen Elizabeth II pledged to serve the monarchy until the day she dies, the Prince of Wales has to wait for more years before becoming king.

However, when the happens, it will cause immense sadness to him despite finally taking over the throne.

Speaking to Channel 5 documentary "The Queen and Charles - Mother and Son," royal expert Penny Junor predicted that the succession to the throne will not be something to be celebrated about.

"Coming to the throne, of course, it's what he's been preparing for his whole life, but it will also be tinged with huge sadness. Because it will mean that his mother is dead," Junor explained.

Meanwhile, royal commentator Nick Bullen expressed the same sentiment when he explained why Prince William is in "no rush" to take on the role of king.

This came after the news about the Queen possibly setting Prince Charles aside to let Prince William be the next king emerged.

"William is in no rush to be the King. It is this weird thing you have with royals," Bullen said. "I spoke to the Prince of Wales about this - to get that top job, you are essentially wishing your parent or grandparent to be dead."

The immediate heirs to the throne reportedly believe that everything will happen in due course, and nobody is rushing for it since it would mean that Queen Elizabeth II is already dead.

Prince Charles 'The Most Prepared Heir'

Despite the heartbreaking warning, Junor referred to the Prince of Wales as one of the most-prepared heirs to the throne the U.K. has had in nearly a century.

Since King Edward VIII took over the title in 1910, Prince Charles is set to become the first Prince of Wales to be specially trained to be king.

His grandfather, King George VI, unexpectedly succeeded the throne after King Edward abdicated in order to marry his lover, Wallis Simpson, and relocate to the U.S.

Meanwhile, Queen Elizabeth II was only 10 when she became heir to the throne. She immediately became the monarch at the age of 25 when King George VI unexpectedly passed away due to cancer.

"He will be the most prepared monarch that this country has ever had," Junor commented. "He's an extraordinary force for good, not just in this country but around the world."

Royal author Ingrid Seward agreed to the statement and said: "Charles will come from a completely new perspective. There will be a smooth transition but it will be different."

Nobody knows when exactly Prince Charles will be king, but he has already prepared his plans for the monarchy and its people.