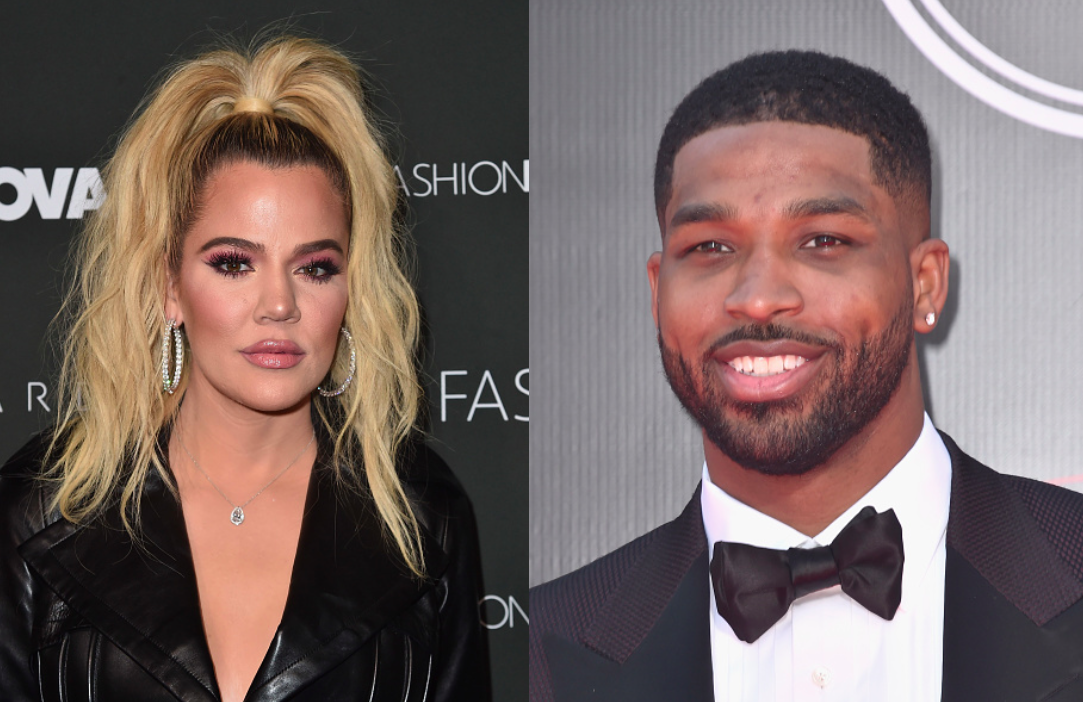 Khloe Kardashian and Tristan Thompson are reportedly back together after cheating on her multiple times.

They're giving a relationship a fresh start after all the drama that happened last year that it was recently reported the couple is looking into purchasing a home after spending most of the coronavirus lockdown together.

A source told Us Weekly, "Khloe and Tristan want to buy a house together."

The house is reportedly to prove to the "Keeping Up With the Kardashians" star that he wants to change and "wants to make this permanent with a family home."

The source added that the parents of one-year-old True Thompson are looking at mansions in the Californian neighborhoods of Hidden Hills and Calabasas.

In a report by The Daily Mail, the blonde beauty is selling her luxury mansion in Calabasas for almost $19 million.

Khloe Kardashian's mansion in the gated community of The Oaks features six bedrooms and seven bathrooms. It was the first home that she bought after ending her problematic marriage to NBA player Lamar Odom in 2013.

Though neither from Khloe nor Tristan's camp have confirmed that they are officially back together, the couple reaffirms that co-parenting is their priority.

It has also been claimed that Khloe Kardashian is hoping Tristan Thompson will not cheat again, as she is "beyond happy," and "really hoping that Tristan has changed" so they can finally be together.

It comes as the NBA star was spotted out in Calabasas on Sunday after picking up pizzas at the local pizzeria and going back to Khloe's mansion.

An insider told People Magazine that the Good American mogul loves having the Cleveland Cavaliers player around, as he also has the best relationship with their daughter.

The couple is said to be "living in kind of a bubble," and the mom-of-one enjoys it.

Once the NBA season starts again, Khloe Kardashian and Tristan Thompson's relationship will once again be tested - is he going to cheat on her once again?

The insider explained, "Tristan's traveling was always a concern. This is when he would mess up their relationship."

The couple broke up in 2019 after Tristan Thompson was said to have cheated on her for Jordyn Woods. Woods, at that time, was best friends with Khloe's half-sister, Kylie Jenner.

However, if Tristan Thompson ever cheats on Khloe Kardashian once again, fans are not going to sympathize with her anymore.

Enstars exclusively revealed that many people are not rooting for them to be back together, after Tristan Thompson's numerous cheating scandals and Khloe's public bullying towards Jordyn Woods.

Because of the bullying, fans are not going to come to the reality star's defense once the basketball player cheats on her again, as this has been going on for so long.

Fans are also wondering why he forgave Tristan, but not Jordyn, whom she has known for so many years.