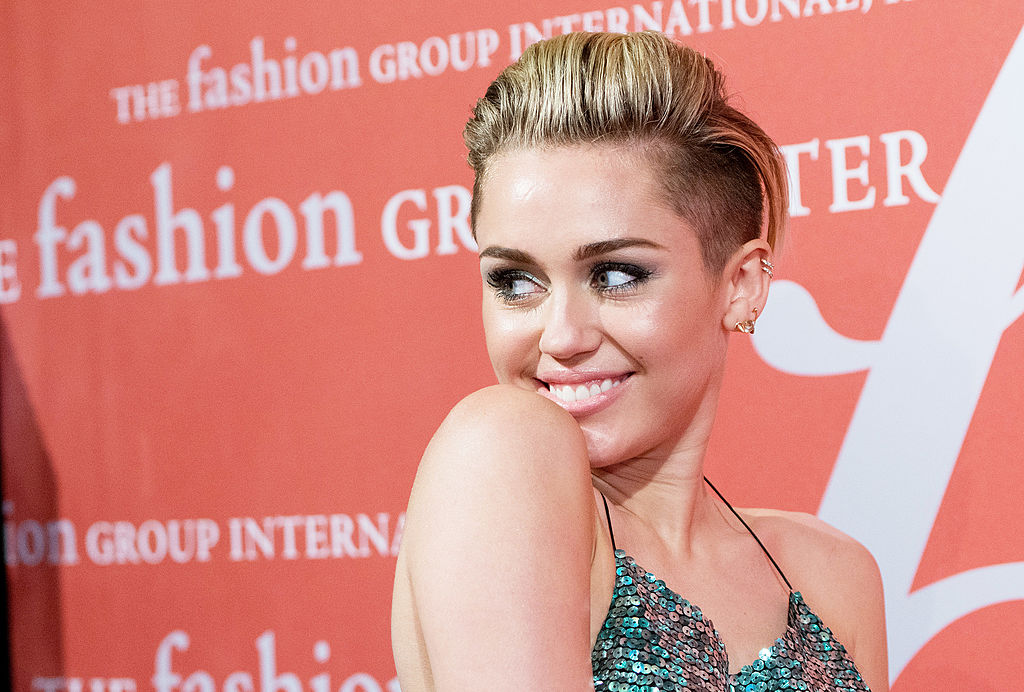 If there is something that the new Miley Cyrus music video screams, that will surely be "comeback is real!" The singer did not just give her fans a wholly unique sound, but also some thirst trap scenes and a glimpse of her personal life.

On Thursday, the official music video of Miley's new song "Midnight Sky" dropped, and it was lit. However, it looks like the self-directed music video is somehow a thirst trap for her exes Liam Hemsworth and Cody Simpson.

In an interview with Apple Music's "New Music Daily," the 27-year-old pop star revealed that "Midnight Sky" is a breakup song about her public split up with Liam Hemsworth. The couple had been in a much talked about divorce after less than a year in marriage and after dating on and off for ten years.

"Talking about 'Midnight Sky, specifically, I felt like my story, and my narrative had kind of been told for me over the past year. Obviously, I went through an extremely public breakup and, even more than that, a divorce, and with someone that I had been with for ten years," Miley told host Zane Lowe.

"That narrative and that experience of ten years was told for me by one day from the eyes of a helicopter,' she added.

The new music video opens with Miley donning a black Chanel one-piece suit while running her hands covered in diamond-studded gloves on her legs. She also appeared in front of a wall of mirrors while wearing a mustard top and black leather pants.

At one point, Miley is completely naked as she lies in a colorful ball pit wearing nothing but a custom jewel and gold belt, bangles, and high heels. This particular scene reminds fans of Miley's iconic 2013 "Wrecking Ball" music video.

Miley's new music video came after confirming that she and Cody Simpson called it quits following a ten-month romance.

In an Instagram Live session on Thursday, the singer told her fans that they decided to part ways and take time to work on themselves.

"So today, it came out that me and my boyfriend have broken up, It was confirmed by a 'reliable source' even though no one is reliable in a relationship except the individuals who are participating in it," Miley said.

"We are just deciding who we wanna be in our lives, what we wanna do, and so, don't make it some drama story if next week we're hanging out, getting pizza," she added.

Miley emphasized that she and Cody have been friends for a decade and will continue their friendship despite breaking up.

One proof of this continued friendship was when the 24-year-old actor congratulated Miley on her new music video by giving her a shout out on his Instagram story.

"So proud of you. Congratulations to the most special of all," Cody wrote.