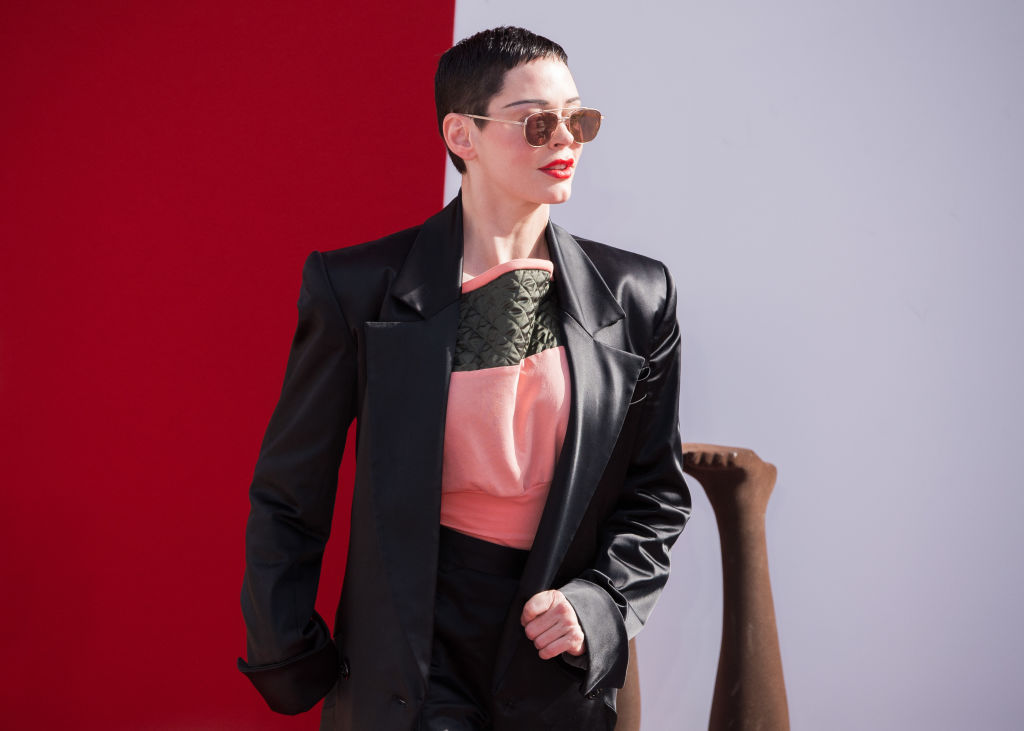 There is nothing worse for a victim than the crime committed to her be erased like nothing. This is what Rose McGowan must be feeling now as she called for "acknowledgment and apology" from director Alexander Payne.

She alleged that the director abused her at the tender age of 15.

The former "Charmed" actress then shared a headshot of herself as a teenager, not to boast how pretty she was in a throwback picture but to show the world the 15-year-old girl demeaned by an adult she trusted.

I just want an acknowledgement and an apology. I do not want to destroy. This was me at 15. pic.twitter.com/XeNpsrpY4s — Rose McGowan (@rosemcgowan) August 17, 2020

In the said post, the 46-year old actress said that she does not want to hurt or destroy the director, but she wants her due. Given their age gap at present, it means Payne was 28 during the alleged incident -- certainly younger than he is now, but still a mature man compared to a minor like Rose at the time.

The "Down Sizing" director's camp is yet to comment, so it remains to be seen if the "Charmed" actress will get her acknowledgment and apology.

It is also worth noting that some reports called McGowan and Payne friends, which the actress vehemently denied. She said they are not friends at all and emphasized that she os so happy to be out of the cult that is Hollywood.

Media is saying we were friends. No, we were Hollywood acquaintances. I'm so happy to be free of the Cult of Hollywood. It's bigger than Hollywood though, it's the system. Read this: pic.twitter.com/bejlds3c5D — Rose McGowan (@rosemcgowan) August 17, 2020

Rose McGowan is a known #MeToo supporter. In fact, she is more than that, as she is considered one of the catalysts of the movement that has taken hold of the United States and beyond since 2017.

The #MeToo movement emerged after several allegations of rape and sexual assault were made against media mogul Harvey Weinstein. Up to now, Weinstein refuses to admit to any of these accusations.

Rose was at the forefront of this emergence. She was one of the first to speak out against the man she said raped her at the Sundance film festival in 1997.

For what it's worth, McGowan said that she is not just one of the first to take an action. According to her, she is the first one to do so -- even though the credit goes to the newspaper outlets that reported it.

"No. I was the first. I called the New York Times.  I blew it wide open, not them. They won the Pulitzer, and I'm the one hard-up for money. It's disgusting. I was kind of grossed out by how much they enjoyed being lauded," McGowan said.

Last year, her memoir titled "Brave" got published and immediately became a bestseller. Inside the book, she did not mention Weinstein's name, but she called him "the Monster."

When Rose was interviewed recently by the Irish Times, she still refused to say his name or discuss him even. Maybe it is her way of disempowering the man who traumatized her.

Now, it appears that she is on a crusade to speak out against all possible injustice in the world. However, protecting women (including transgender women) is one of the causes she is truly committed to, as can be seen in her tweets and interviews.