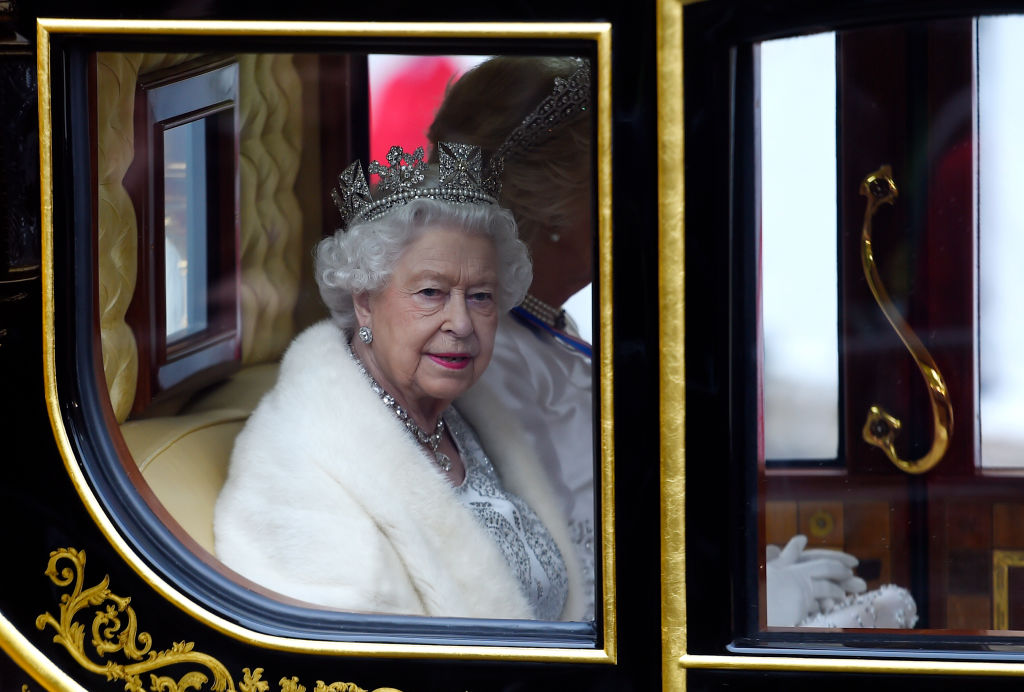 It's hard to imagine the next few years without Britain's Queen Elizabeth II.

She is, after all, the longest-reigning monarch in British history who is on her 68th year.

A young Princess Elizabeth ascended the throne on February 6, 1952, when she was only 25 years old.

Now, at 94 years old, the monarch and her husband, Prince Philip, are looking back on their lives together as she prepares to step down from the throne.

Queen Elizabeth II and Prince Philip have reportedly felt melancholy about their annual visit to Balmoral Estate this year.

Traditionally, Her Majesty and the Duke of Edinburgh have always spent their summer in the Scottish estate during the summer. With both being in the 90s, they are well-aware that the trip to Balmoral could be one of their last summers together.

The couple married in 1947 and have always enjoyed being in forests, farmlands, and the privacy their 50,000-acre Balmoral estate gives them.

It's a place where they put aside royal protocols, disconnect from the world, and the news, dress casually, spend most of their time enjoying themselves whether indoors or outdoors.

Prince Philip just turned 99 in June, and it has been reported that he isn't as active as he used to be, according to Closer.

"He knows his days are numbers and is trying to make the most of the time he has left with the Queen."

In the past, Queen Elizabeth II and Prince Philip spend their summer afternoons in Balmoral with hunting, horseback riding, and fishing adventures. Now, they're just getting themselves busy with more serene, gentle hobbies such as card games, long walks, and talking about memories.

The royal source said that the royal couple always talks about the trips they took together around the world, Queen Elizabeth II's meetings with Winston Churchill, "her favorite prime minister."

In the monarch's private conversations with her husband, it has been revealed that Queen Elizabeth II admitted that she didn't always do everything right as a parent, but she is hoping that she did enough.

The source revealed, "She regrets not being closer to her children when they were younger, but is trying to make up for lost time."

"She's learned to open up to her family about her emotions, and now she speaks to them frequently about their personal and professional lives."

In March, Queen Elizabeth II has already stopped making royal appearances and have been spending quiet time with Prince Philip in Windsor Castle. However, she was seen in a few Zoom meetings in the past couple of months.

The future king, Prince Charles, and his son, Prince William, are taking most of her responsibilities.

"It's nearing the end of the Queen's reign, and she's planning to pass down the crown to Charles sooner than later."

According to the source, Her Majesty believes that Camilla Paker-Bowles made the Duke of Cornwall "so much more self-assured."

"Having a strong woman by his side has helped him to become more confident."

It's unclear if Prince Charles, Camilla, Prince William, and Kate Middleton will be visiting Balmoral Estate due to the coronavirus pandemic. Queen Elizabeth II and Prince Philip are high-risk of getting infected.

But what's certain is that Princess Anne, Prince Andrew, Prince Edward are expected to make the trip.

The family visits will undoubtedly be the highlights of Queen Elizabeth II and Prince Philip's last summers at Balmoral together.