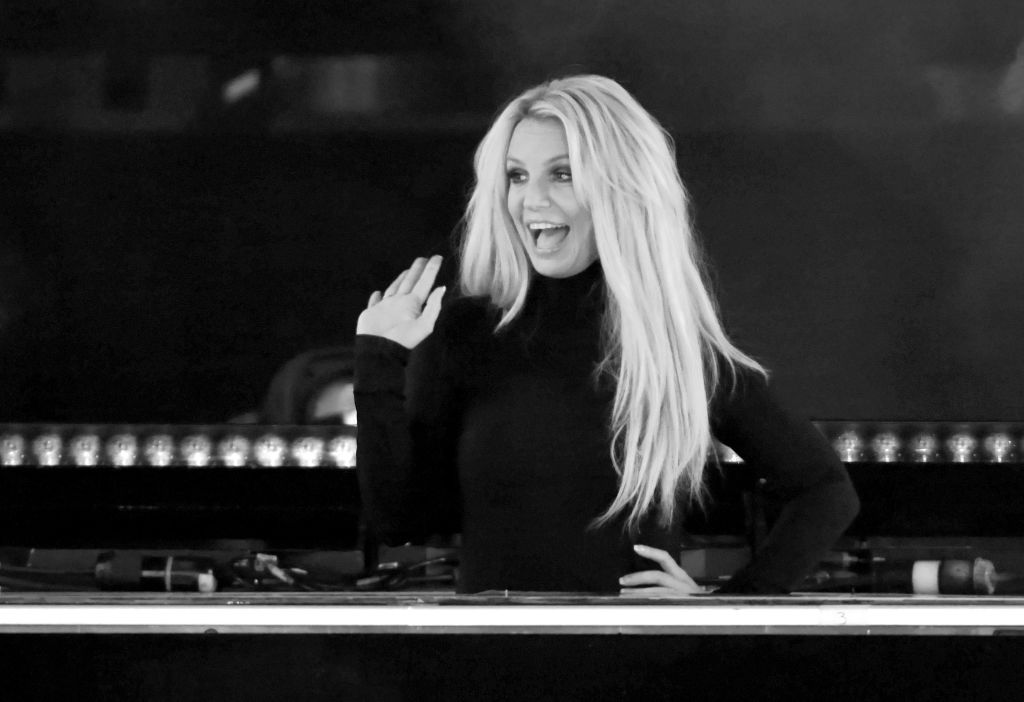 As Britney Spears' conservatorship battle continues, the iconic pop star took to Instagram to thank her fans for the outpouring support on her journey.

In her latest Instagram post, Britney made a special shout out to her supporters for being wonderful. The 38-year-old pop star said that she would look back at her time in quarantine as a significant transition period in her life.

"I feel like we will look back at this time in quarantine as a huge transitional stage in our lives ..... we don't know when things will go back to normal, but we are staying positive and learning so much about ourselves," Britney wrote.

She then went on expressing gratitude to her fans for their undying support.

The "Toxic" hitmaker wrote the heartfelt message to her fans alongside a short clip where she answers fans' common questions.

View this post on Instagram
I feel like we will look back at this time in quarantine as a huge transitional stage in our lives ….. we don’t know when things will go back to normal but we are staying positive and learning so much about ourselves !!!! For me I want to thank all my dear ... sweet ... real fans for being so damn wonderful !!! I can feel your hearts and I know you can feel mine ... thank you for your support ️️️ !!! A post shared by  Britney Spears (@britneyspears) on Aug 20, 2020 at 4:30pm PDT

While the pop star did not explain why she mainly decided to answer the random questions as she thanked her supporters, the clip sparked concerns from fans who believed that Britney is acting weirdly.

Some fans noticed that Britney looks nervous while speaking on the video, which makes them speculate that someone is forcing her to do it to make it look like she has a normal life.

"The video looks sped up, and she looks nervous," one fan wrote.

"Not speaking in her natural voice, uncomfortable body language, and pacing from side to side are all telltale signs that something shady is going on behind the scenes," another added.

Others pointed out that nobody asked those questions and said that everybody is dying to know if the popstar is safe.

"How about answer these questions, who's in control of your phone, is your boyfriend hires? What kind of meds are they forcing you to take?"

Some suggest that Britney's social media accounts are being handled by a team that filters the comment that gets through the singer.

Britney's bizarre clip came after Britney Spears attempted to kick out his father, Jamie Spears, as a conservator in her conservatorship. For the past 12 years, Britney's father took control of her personal life, career, estate, and finances.

In the documents obtained by Entertainment Tonight, Britney petitioner her long-time care manager Jodi Montgomery to be her permanent conservator and remove her father from the authorities.

Jamie Spears temporarily stepped down on his role in 2019 due to health problems, but eventually resumed the position this year.

However, the court did not grant Britney's request due to the lack of legal documents to support her plea to remove her father from the deal.