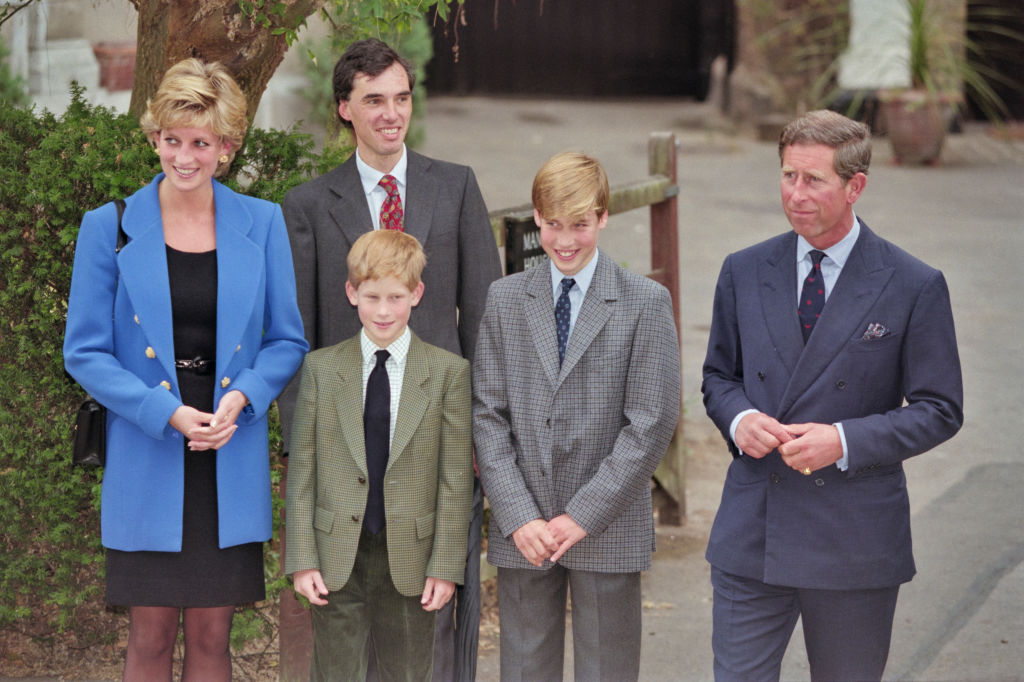 Princess Diana's sudden, tragic death immensely shocked the world. However, unknown to many, she left a mysterious message that remains unresolved.

On Aug. 31, 1997, Princess Diana died in a traffic collision along with her boyfriend Dodi Fayed and the driver of the car, Henri Paul.

The investigation concluded that Paul's gross negligence due to paparazzi tailing the car caused the tragic accident.

Although the case has been closed for years now, some people still remain curious about the Princess of Wales due to the mysterious message she left.

Princess Diana embraced a new level of freedom one year after she finalized her divorce from Prince Charles. She even used her time to the fullest, as she took her sons Prince William and Prince Harry to the French Riviera at St Tropez in August 1997.

What was supposed to be a family time for the mother turned into chaos after a nearby paparazzi heavily photographed them.

In the 2007 book of royal expert Howard Hodgson, "Charles - The man who will be King," he discussed how Princess Diana addressed the lack of privacy. She even left the media with a great mystery.

"Three days after her arrival and for reasons best known to the Princess, she decided to take matters into her own hands and approach the press," Hodgson recalled. "She jumped into a small motorboat and made for the media boats stationed some way away."

Per the royal expert, the Princess of Wales held an "impromptu press conference at sea" where she revealed that Prince William and Prince Harry urged her to live overseas just to get away from the prying eyes of the public.

She did not directly demand greater privacy, though. Howeverm she made it clear to the paparazzi that she needed to be protective of his boys.

Before she ended the sudden talk with the media, Princess Diana left them clueless when she said: "But you are going to get a big surprise with the next thing I do."

In the same biography, Hodgson commented on how people would never know what she meant since she already succumbed.

Before the event happened and a month before her death, The Irish Times already speculated that Princess Diana could have been planning to  leaved the country to follow her sons' desire to keep her out of the spotlight.

Surprisingly, Prince Charles was planning to host a lavish 50th birthday party for Camilla Parker-Bowles at Highgrove in a few weeks at the time.

Since the royal princess often blamed the Prince of Wales' affair with Camilla as the cause of their separation, she allegedly had one eye on the event. This caused more rumors to emerge about how Princess Diana planned to ruin it by revealing her bombshell exit on the same day as the party.

The Irish Times, therefore, suggested that Diana seemed to have planned to release the news that she would leave on Camilla's special occasion.

Nonetheless, Princess Diana complicated the mystery by releasing a statement through Kensington Palace denying that she gave an exclusive interview to the reporters.

"Her purpose in talking to some journalists was merely to inquire how long they intended to remain in the South of France as the oppressive media presence was causing great distress to all the children. There was no discussion of the possibility of any statement being issued in the future," the statement read.

Nevertheless, the photographs which caught her jumping on the same boat as the paparazzi already showed that Princess Diana, indeed, hinted about her possible exit.

By the time of her death, Princess Diana's mysterious "surprise" remained unanswered.