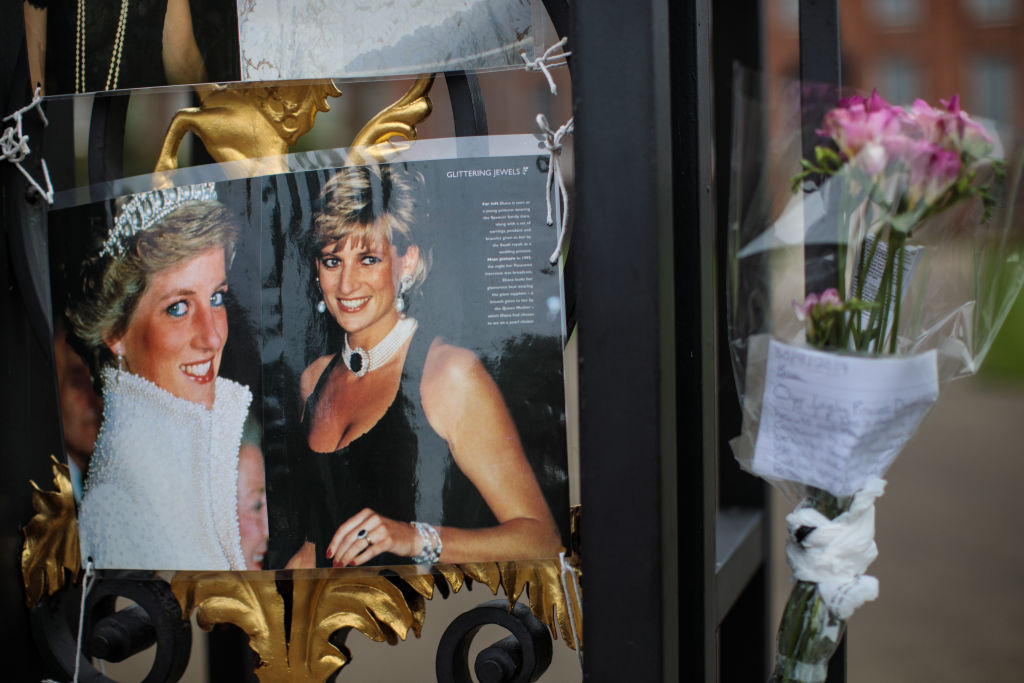 She was loved not only by the Brits but all over the world, which is why she was called The People's Princess.

Diana Spencer knew the dangers of being the Princess of Wales. Before marrying Prince Charles on July 29, 1981, the paparazzi were already hounding her. Everybody wanted to see who the future Queen Consort was. Everybody wanted to know every waking detail of the blonde beauty.

Even after her divorce, Princess Diana had little to no privacy. Everywhere she went, she was always being followed. The media attacked her, and many people had bad things to say about her.

Which is why she took drastic measures because she was frightened for her life.

According to the late princess' former private secretary Patrick Jephson, the mom-of-two always carried around a fridge full of her blood stocks as a precaution in case they need it for medical purposes or if she was attacked.

"Particularly, when we were abroad or in the developing world, we would carry a little refrigerator full of spare supplies of Diana's blood," he told the Daily Star.

"A part of the job that was easy to forget, and then you'd get a sharp reminder. Diana was quite often under the threat of physical danger. "

According to him, he and the rest of Princess Diana's security team also had their blood types checked to see if they were a match, in case she would need it.

"Each of us was tested so the doctors knew which of us could give her blood if she needed it.

Patrick was the private secretary of the former Princess of Wales from 1988 until 1996, the same period she divorced the Prince of Wales and was put aside by the monarchy.

He also hasn't forgiven the British monarchy for how they treated his former boss and believed that Queen Elizabeth II and the rest of the royal family underestimated Princess Diana.

"That is a real shame, and I think it doesn't reflect well on the royal family."

He continued, "She was out there flying the flag for Britain and by any measure doing a great job for the monarchy, but received very little recognition, let alone thanks for it at the time."

"She was a young single mother working hard, and she had no supportive network, she had no proper mentoring, the organization was overwhelmingly masculine even though there was a woman at the top of it."

Patrick added, "She had her work cut up just surviving, let alone driving as a royal performer."

The former secretary further said that it was a real shame the British monarchy didn't realize how Princess Diana, even after her death, was an asset to the monarchy.

Describing his former employer, Patrick called Di "a natural monarchist," and "not a natural rebel."

Princess Diana's death was one of the most tragic events that happened that century. According to Independent UK, the firefighter treated her as she lay fatally injured in a tunnel in Paris heard her last words.

READ MORE:Prince Harry Set To Return To the UK After Receiving Touching News