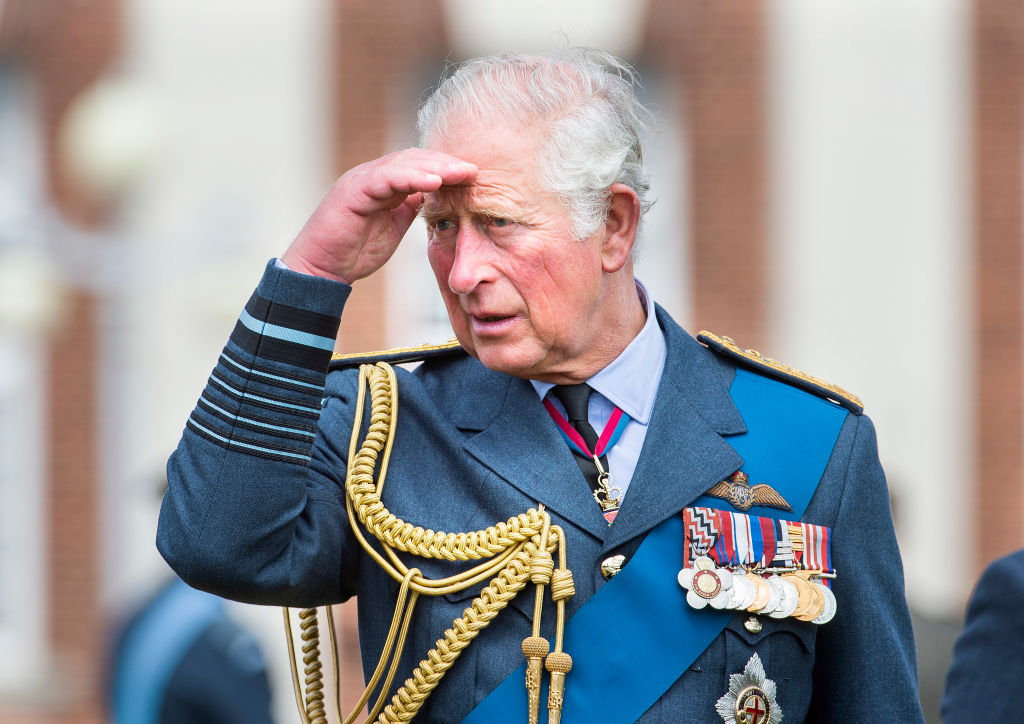 While there is no concrete time yet when Prince Charles can take over the throne, royal experts explained why the transition will not do good for the monarchy.

For years, Prince Charles has been so vocal about his plan to slim down the monarchy by cutting down the number of working royals.

But despite dedicating his life to pursue his life-long dream, a royal commentator warned about the downside of such a reckless change.

Speaking to Express.co.uk, royal historian Bob Morris pointed out that slimming down the monarchy will only push the remaining royals to "work hard or do less."

Although it is a fact that the British royal family has the greatest number of active royals than any other European country, this will cause the monarchy to lose its balance, especially since U.K. has a much bigger population.

"We're 66 million, Sweden has nine million, Norway has five, Poland has about 18 to 19," Morris pointed out. "On the other hand, Spain who has a population of 40 million really only has two people. They will have to work hard or do less."

If and when this re-establishment occurs, Price Charles reportedly only wants to highlight the works of those closer to the throne. That list includes the Duke and Duchess of Cambridge and the Duchess of Cornwall.

Although lessening the number of working royals means lesser outlays, the royal engagements will surely burden the central members.

Furthermore, the move could alienate hardworking members of the royal family, including Princess Anne.

Prince Charles Not Coming To Buckingham?

The theory came after royal expert Christopher Warwick revealed that Prince Charles would use the Buckingham Palace as an office. But it is highly likely that he will remain in Clarence House.

"I can't help thinking that Charles may not come to the throne for another five to six years. Will he really in his late 70's want to up sticks from Clarence House to Buckingham Palace?" Warwick told True Royalty TV.

"I imagine that it will still be monarchy HQ and I wouldn't be surprised if the Cambridges stayed in Kensington Palace," she went on while also talking about the future of Prince William and Kate Middleton, Duchess of Cambridge.

Meanwhile, a theory also unveiled how Prince Charles could remove the royal members' titles in the future.

"The number of senior royals could be reduced, which would mean fewer royals are completing royal engagements," Express news stated. "The move would also mean fewer members of the Royal Family would be entitled to funding from the Sovereign Grant, which is Government-funded."

No one can tell whether Prince Charles can successfully push through his slim-down plans. Only until the time comes royal fans will finally know whether the Prince of Wales' succession can indeed put the monarchy in danger.