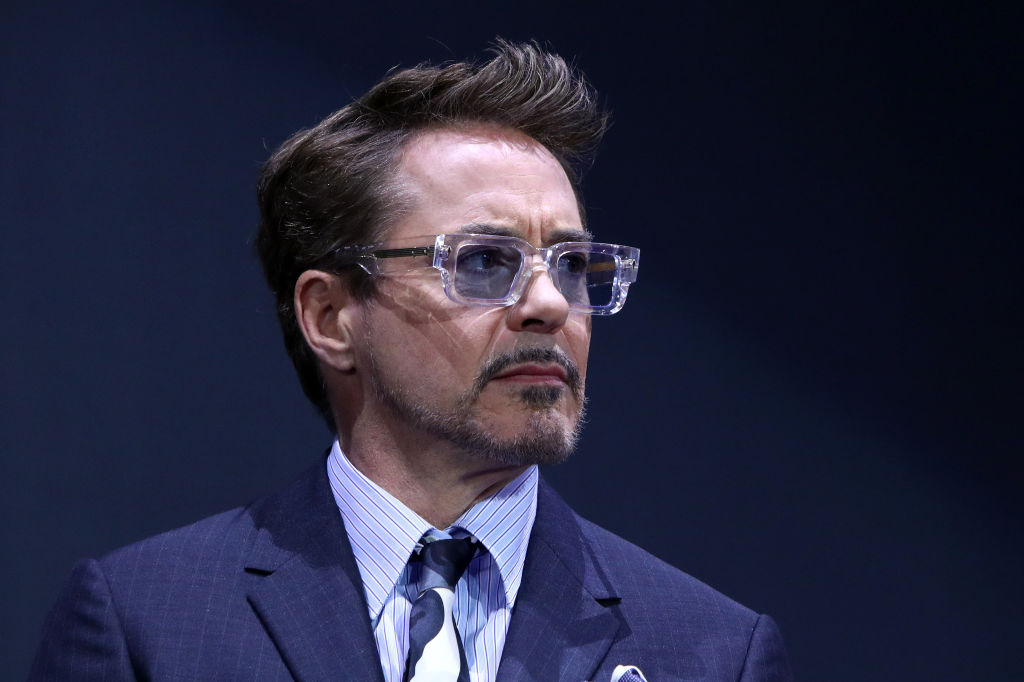 The films in the Marvel Cinematic Universe -- especially "Iron Man" -- would not be as famous as they are now if not for Robert Downey Jr.

Since 1970, RDJ has been sharing his acting skills to his fans through numerous movies. Sure enough, the 55-year-old "Iron man" actor has had his fair share of ups and downs in his career, but nothing ever stopped him until he landed his renowned role in the MCU.

RDJ swooned his fans' hearts when he joined the Marvel Studios in 2008 for the first "Iron Man" film. Since then, he became one the studio's strongest pillars until the final production of the MCU Phase 1..

However, while he is famous for his role in "Iron Man," RDJ also has other movies that prove how great an actor he is. Let's take a look at some of the best Robert Downey Jr. movies out there!

On October 12, the official Twitter page of the "Dolittle" movie announced that RDJ landed his first major role since the death of his in the "Avengers: Endgame."

Universal Pictures stated on the film synopsis that Dolittle is based on the classic story about the journey of a man who encounters far-from-reality animals as he travels to save the Queen of England.

Part of the official synopsis is below:

"After losing his wife seven years earlier, the eccentric Dr. John Dolittle, famed doctor and veterinarian of Queen Victoria's England, hermits himself away behind the high walls of Dolittle Manor with only his menagerie of exotic animals for company. But when the young queen falls gravely ill, a reluctant Dolittle is forced to set sail on an epic adventure to a mythical island in search of a cure, regaining his wit and courage as he crosses old adversaries and discovers wondrous creatures."

RDJ plays the role of Doctor Dolittle, an animal whisperer who is not a people person.

Director David Dobkin launched the legal drama "The Judge" in 2014 with RDJ as its main actor.

In the film, Downey plays the role of Hank Palmer, a successful Chicago-based lawyer. Everything seems to be happening according to his plan until his mother dies and his father reappears before him.

He then decides to fight a case for his father after he got accused of murder.

Sherlock Holmes: A Game of Shadows

Action and mystery are RDJ's forte, and he showed his ability to make moviegoers hold their breaths through "Sherlock Holmes: A Game of Shadows."

In the film, the actor faces a series of murders until he meets the evil professor. Due to its thrilling plot, thew movie received positive reviews from critics.

This became one of the best Robert Downey Jr. movies, as it also earned a massive worldwide total of $543.4 million. It is the 12th highest-grossing film of 2011.

One of the most notable works of the MCU actor, "Chaplin" is a 1992 true-to-life film about the British comedian, Charlie Chaplin.

The movie traces the late comedian's life -- from his humble beginnings until he established his name in the entertainment industry. RDJ successfully gave justice to his role that he received an Oscar nomination for his performance the following year.

Maybe every genre is RDJ's strong point, as he also did great in the 2010 black comedy-drama "Due Date."

RDJ's character, Peter Highman, is excited to witness his first child's birth in Los Angeles. However, he has to travel with Ethan, who causes troubles throughout the journey.

Downey got nominated in the 2011 Teen Choice Award for "Choice Hissy Fit" for his role in the film.

With all these available Robert Downey Jr. movies you can binge-watch, you will no longer feel bored while isolating at home.