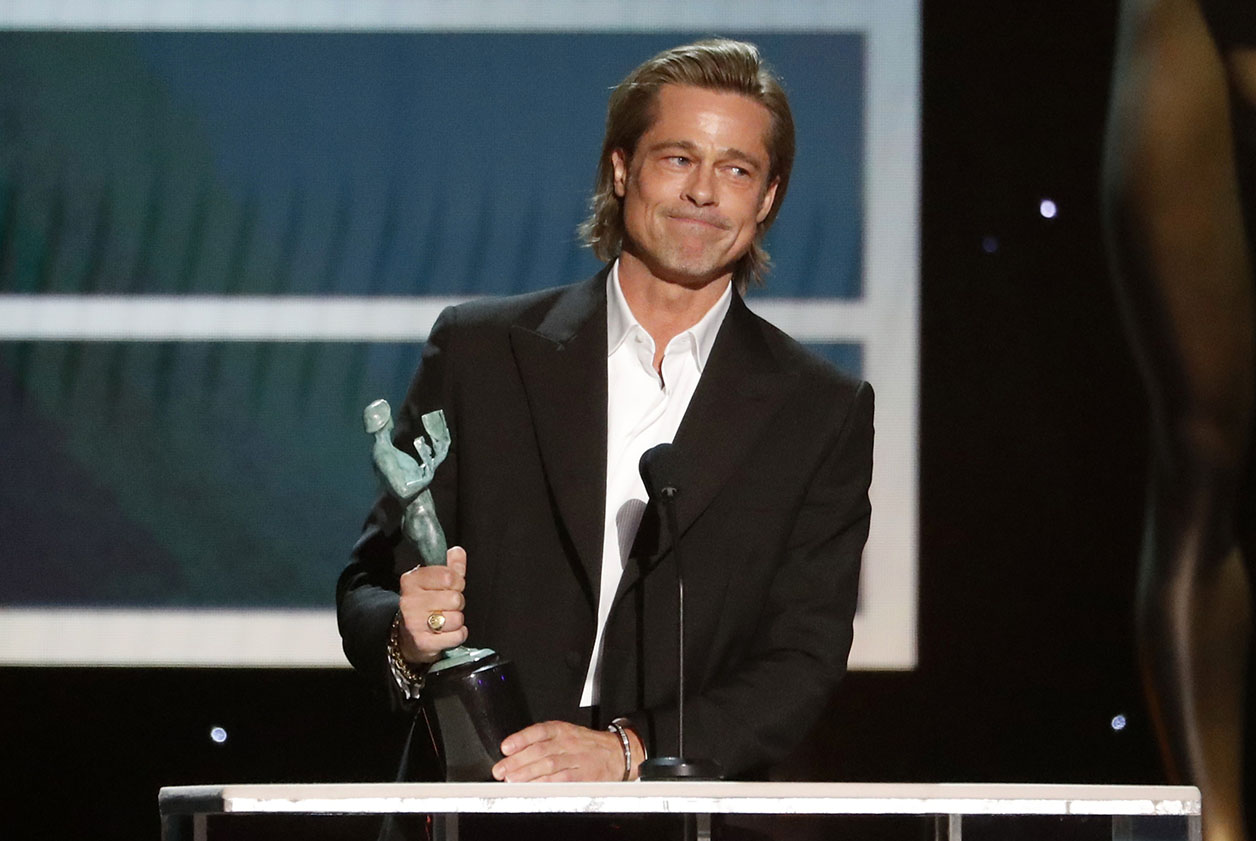 Brad Pitt's new girlfriend seems to be enjoying the spotlight after the news broke that she is the latest lady who caught the Hollywood A-list actor's heart. This, after his messy divorce with Angelina Jolie.

Several sources already confirmed that Brad and Nicole are indeed in a relationship. A week after the couple was spotted arriving at Le Bourget Airport, it looks like the 27-year-old model is enjoying all the attention she is getting from the public, just one of the many perks of being Brad Pitt's lady love.

The German model was recently caught checking out a fan account dedicated to the newest hottest couple in town.

An Instagram account with the username @nicobrad2020 is dedicated to Brad and Nicola shippers. As what the account's bio suggests, it is meant to "support Hollywood's next super couple."

Based on the fan account's screenshots, it appears that Nicole herself checked out their Instagram story entry, which featured a collage photo of herself and Brad. The account excitedly shared the screenshot, which showed that user @nico.potur - Nicola's official Instagram account was indeed one of the viewers.

It looks like someone is enjoying her newfound fame.

Nicole checking out the fan account came after she blessed her 194,000 followers a braless photo of herself. Nicole daringly stuns in a beige coat dress that exposed a bit of her cleavage.

"Its all about your Mindset," Nicole wrote, adding a white heart emoji.

The photo now has over 10,000 likes and flooded with comments praising her sultry beauty.

While the couple's romance just blew up on public yesterday, new evidence shows that Brad and Nicole's relationship could be traced back as early as 2019.

It is after photos of the new couple attending a concert surfaced the internet. In the rare picture, Brad and Nicole would be seen sitting beside each other in the VIP Box at Kanye West's show. The said concert took place in Hollywood Bowl last November 24, 2020.

In the photo, the Hollywood A-lister appears to be totally smitten with the supermodel as they look at each other while smiling.

Another source seems to have echoed this evidence. An insider told People that Brad and Nicole had known each other since last year, and they were first spotted hanging out in August 2019.

The said meeting happened after the Berlin premiere of Brad's movie, "Once Upon a Time in Hollywood," where he later bagged the Oscars award for Best Supporting Actor.

"They were very flirty," an eyewitness said.

The insider revealed that since that flirty meeting, Brad and Nicole have been lowkey seeing each other until their recent France getaway broke the internet.

"They are spending some time together on vacation and are enjoying each other's company while traveling," the insider said.