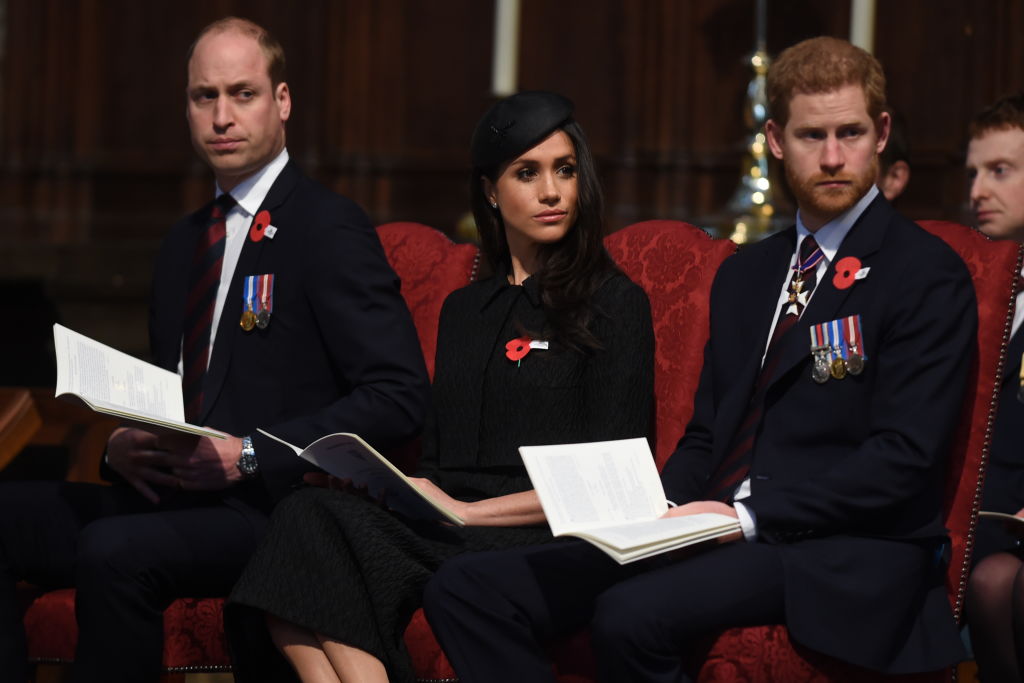 Prince Harry and Meghan Markle welcomed the month of September with a bang, as they announced their multiyear deal as producers with the streaming giant, Netflix.

Although the signed contract amount remains unknown, experts claim that they could earn a whopping $150 million as producers.

In a statement, the couple said they want to focus on making inspirational family programs.

While the Sussexes are yet to announce what type of content they are planning to launch on Netflix, a source revealed that the couple is looking into producing a tribute documentary film for Prince Harry's mother, Princess Diana.

In case the Sussexes push through the Diana documentary, they would have to inform Diana's eldest son, Prince William. However, the insider feels that getting his approval would only reignite the brothers' rift.

"William and Harry have a difficult relationship, and they haven't spoken for three months," the source said.

"These plans could further antagonize their fallout. If it does happen William will be the first to know," the source added.

Despite her instant access to land, an acting role, a "New York Times" report claims that the 39-year-old Duchess has no plans to return to acting. However, the couple may appear in some documentary-type programs.

But the Sussexes could still earn a fat paycheck from producing content on the streaming giant even if they work behind the camera.

Speaking to "The Sun," PR expert Jonathan Shalit projected that the staggering deal could range from $49 to $99 million.

It could reach this high as the agreement is historical, as Netflix is the first Hollywood studio to get hold of a member of the British Royal Family.