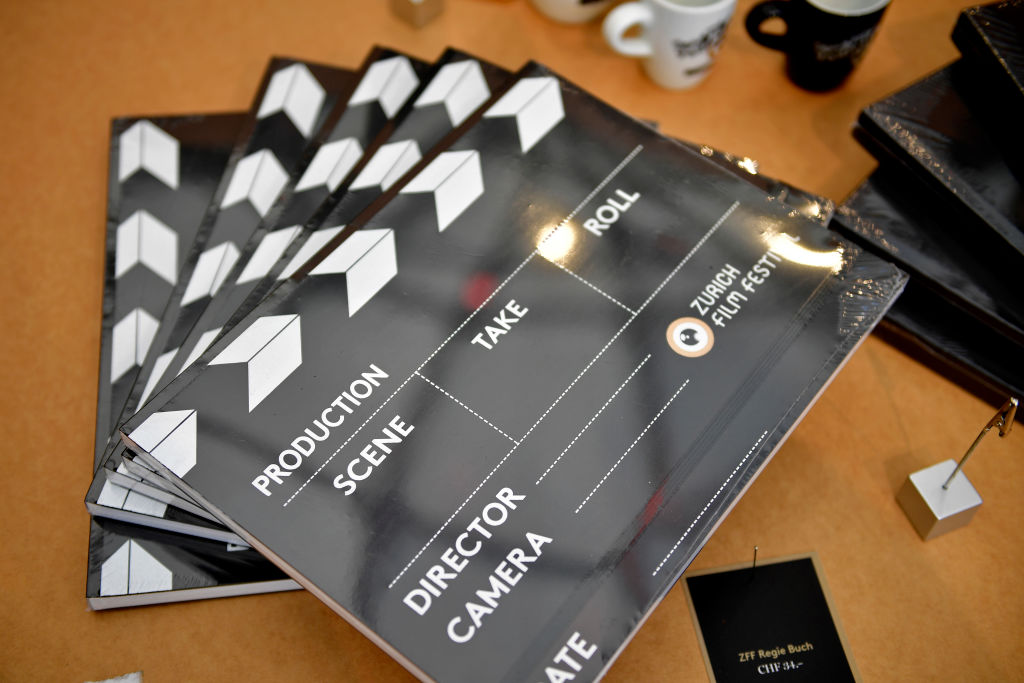 Three weeks before the U.S. presidential election, the political drama film "The Trial of the Chicago 7" is set to arrive on Netflix along with other much-awaited original movies.

Dubbed as the Chicago 7, they were charged with conspiracy to incite a riot relating to the anti-Vietnam War and the violent protest between the National Guard and police.

This was also considered as one of the most notorious incidents in U.S. history.

"The Trial of the Chicago 7" Cast

The famous British actor and theatre director, Mark Rylance, is set to appear in the film as William Kunstler, the radical lawyer who defended the Chicago 7 during their five-month trial.

In July, the streaming giant took to Twitter to confirm the release date of "The Trial of the Chicago 7," which will debut on October 16.

"Will never get over the big hair energy in these first look photos from THE TRIAL OF THE CHICAGO 7. The latest from writer/director Aaron Sorkin, detailing the trial that followed the protests at the '68 Democratic National Convention, is on Netflix globally October 16," the official site read.

Will never get over the big hair energy in these first look photos from THE TRIAL OF THE CHICAGO 7.

The latest from writer/director Aaron Sorkin, detailing the the trial that followed the protests at the '68 Democratic National Convention, is on Netflix globally 16 October. pic.twitter.com/sZtKKAU9Pb — NetflixFilm (@NetflixFilm) July 22, 2020

Prior to it's Netflix debut, the said movie was supposed to be released on September 25 in theaters under Paramount Pictures; however, due to the global pandemic, the rights were sold to the streaming giant.

According to Deadline, Netflix was able to close the deal amounting to $56 million.

Initially, the award-winning director first wrote the screenplay in 2007 with the intention of Steven Spielberg directing the movie.

Unfortunately, due to budget concerns and after the 2007 Writers Guild of America strike, Spielberg was forced to drop out as "The Trial of Chicago 7's" director.

Aside from the political drama film, the streaming giant released some of the biggest Netflix original movies schedules this fall.

READ MORE: Prince Harry, Meghan Markle Pay Back UK for Frogmore Cottage: Are They Forced To Do It?