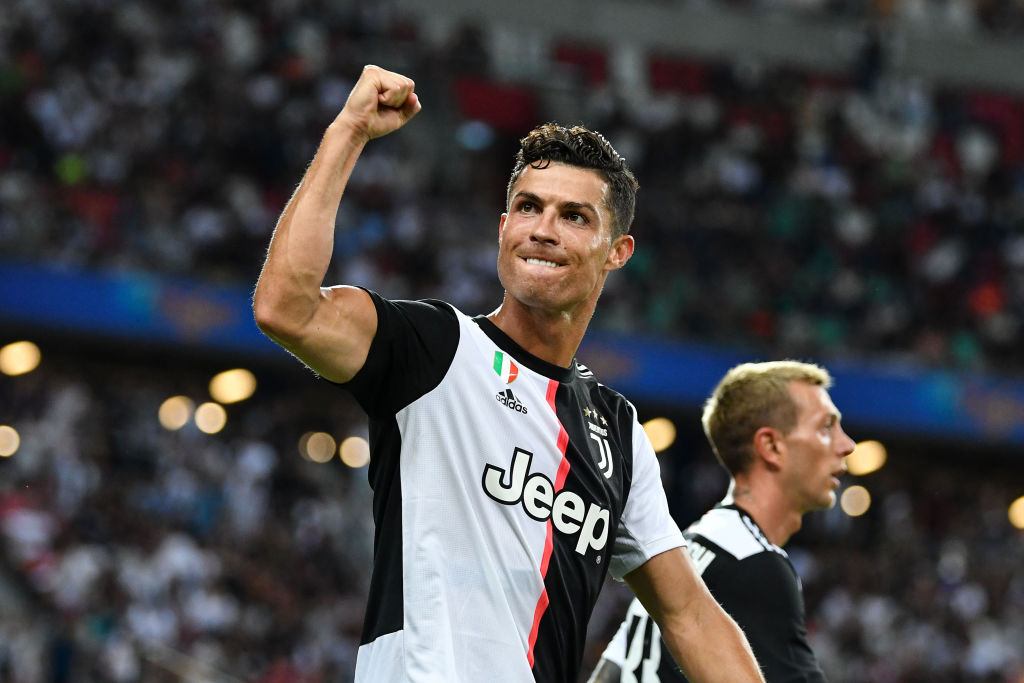 Cristiano Ronaldo is annoyed over how the global pandemic is shifting everything to the "new normal."

In order to stop the spread of COVID-19, any form of mass gatherings are prohibited. Moreover, as a protocol, several sports institutions support the proposal of a no-fan season until 2021.

Since some major European leagues resumed games last May, strict measures have been implemented for both players and club staff -- including regular coronavirus testing.

Now, the Portuguese football superstar appears to be unhappy playing in a field with empty seats.

"It's like going to a circus without clowns, going to a garden without flowers," Ronaldo mentioned in an interview after Portugal defeat Sweden in Solna arena.

He also shared that the crowd helps "motivate" the players, but he understands that it is for everyone's safety.

"It's sad. I like when I'm jeered in away matches," the Juventus star striker added. "It motivates me. But health has to come first, and we need to respect that. But it's sad."

For what it's worth, the 35-year-old athlete pointed out that he is getting used to the "new normal" in sports.

"We don't like that as players, but I'm already used to it. I do my pre-match meditation already knowing that the stadium will be empty."

Did He Just Call His Fans "Clowns?"

However, after scoring his 100th goal for Portugal and voicing his stance on the no-fans policy, the Juventus attacker sparked disappointment among some fans for comparing them to "clowns."

"If you think he called football fans clowns, you are the clown," one user wrote, while another criticized the football star for using a "lame metaphor."

One fan even mocked Ronaldo's move after transferring to the Italian team Juventus: "That's why he left Real Madrid and joined Juventus. A lot of clowns there."

In the summer of 2018, Cristiano Ronaldo moved to Juventus after playing for Real Madrid for 10 years and bagging his third consecutive Champions League with the team.

After becoming the team's all-time top scorer, he reportedly decided to go for a record-breaking trade for a whopping $117 million.

According to reports, it has been the most expensive player transfer in the past two years.

"Besides having acquired the potential of his on-field performance, the signing of such an iconic player can provide the 'Old Lady' with the unique opportunity of leveraging on Ronaldo's massive fan base, both from a communication and commercial perspective," Sartori shared.

"When it comes to his feed, there are few surprises. There are lots of family pictures, shots of him playing football, and plenty of images of him generally experiencing the good things in life," the site stated.