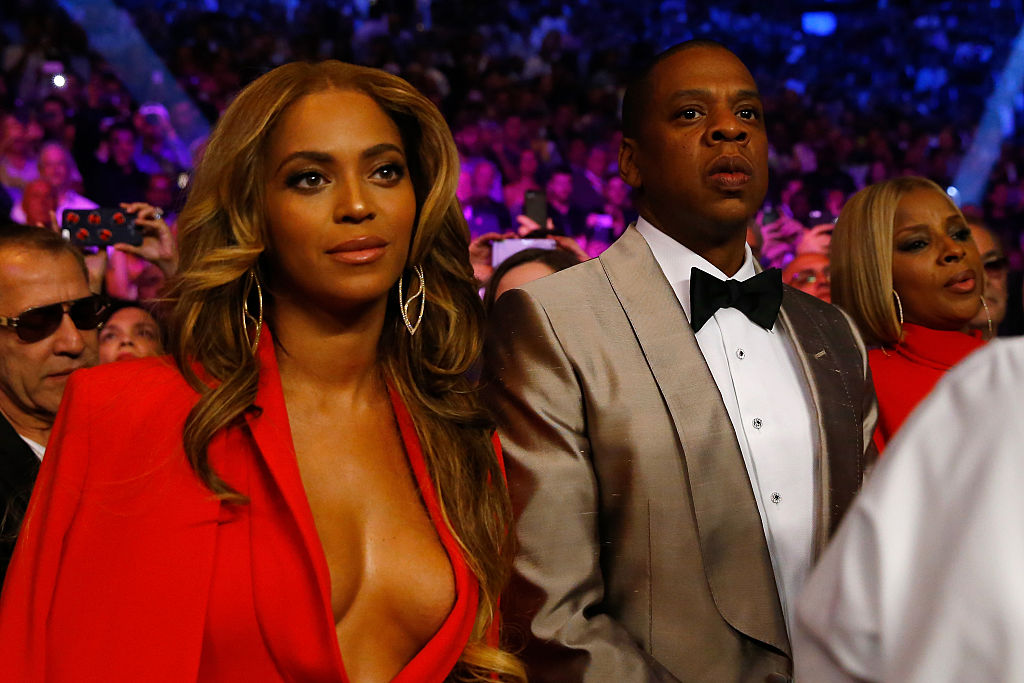 Beyonce has been dominating the music industry since the late 1990s, starting off as the lead singer of one of the best-selling girl groups of all time "Destiny's Child."

With their unique style that embodies women's empowerment, their rise to fame has been cemented in Hollywood.

Unfortunately, after years of chart-topping hits, Beyoncé Knowles, Kelly Rowland, and Michelle Williams decided to take a hiatus in 2001 and move on with their solo careers.

Now, the former Destiny's Child member -- who began her solo music career in 2002 -- is considered one of the living icons and greatest artists of the decade.

In her more than two-decade long career, the public has witnessed the 21-time Grammy Award winner go through ups and down. However, her contribution to music with her awe-inspiring live performances and inspiring tracks is undebiable.

Aside from her music achievements, the "Crazy in Love" hitmaker is one of the most successful women in Hollywood. In fact, she made it to Forbes' list of the richest self-made women in America, landing on the 51st spot -- ahead of the legendary singer Barbara Streisand.

In addition, the magazine also cited that Beyonce's net worth is at an estimated $500 million -- which she earned through her career as a successful artist, record producer, actress, filmmaker and businesswoman.

How Did Queen Bey Get Her Millions?

The "Brown Skin Girl" songstress launched her own fashion label in 2004 with her mother, Tina Knowles.

She was the co-founder of "House of Dereon" with a catchy tagline, "Where the sidewalk and catwalk meet." It offers a wide array of fashion pieces, from accessories, lingerie, shoes, sportswear, jewelry and more.

In 2014, she signed a multi-million deal with British fashion company Topshop to produce a line of activewear called "Ivy Park." Beyonce then bought 100 percent of shares from the retail company and now solely owns the brand.

Aside from this, the 39-year-old hitmaker also appeared on numerous high-profile commercials, such as American Express, L'Oreal, and Nintendo DS.

Her most notable advert is with Pepsi in 2012, which reportedly cost a staggering $50 million -- which certainly add millions to Beyonce's net worth.

Being a businesswoman, the Billboard Music Award winner also has her own fragrance brand, which she launched in 2010. It has been dubbed as the "most successful celebrity fragrance of all time."

Is Beyonce Richer Than Her Husband Jay-Z?

Queen Bey married her equally famous husband Jay-Z in a super-secret ceremony back in April 2008, and since then, they have been one of Hollywood's power couples.

Although the mother-of-one has proven that she can be successful on her own, the "Empire State of Mind" rapper is the hip-hop industry's first billionaire with a net worth of $1 billion.