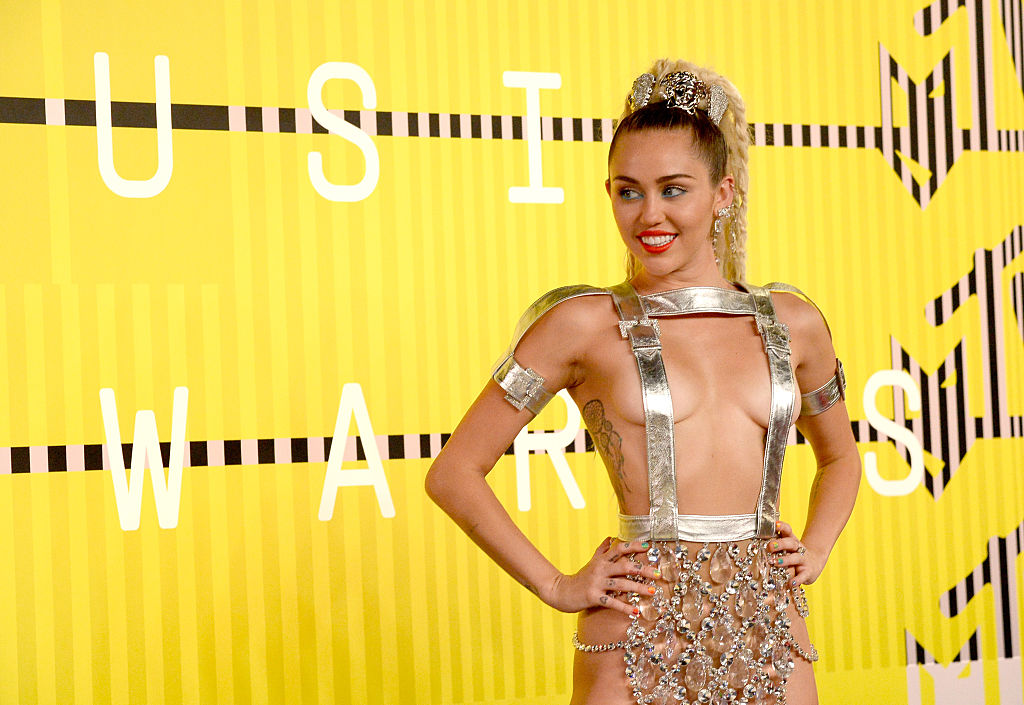 It seems like Miley Cyrus has a thing for Australian men.

The former Disney star's relationships have always been the talk of the town.

She recently made headlines after her split with Australian singer Cody Simpson emerged, less than a year of dating.

Before that, Miley Cyrus was with "The Hunger Games" star Liam Hemsworth. They were together for years but only married in the latter part of their relationship. They filed for divorce a year after their marriage.

However, the 27-year-old has hinted that she was on the hunt for her next boyfriend - and that her next beau should be Australian as well.

Speaking to "The Kyle and Jackie O Show" on Friday, Miley Cyrus admitted that she was excited to go "shopping" for an Aussie bloke once the coronavirus restrictions in several parts of the world land down under are lifted.

When asked by Kyle if she was in a relationship or single, the "Wrecking Ball" hitmaker cheekily answered, "I haven't been to Australia and been able to go shopping in a while, so next time I'm there."

The host seemingly didn't seem to understand the reference, Jackie replied, "Oh, the shopping here is great, isn't it?"

And Kyle immediately responded without skipping a beat, "No, darl, she's talking about d*** there, not actually shopping."

After the highly publicized divorce and broke up from Cody Simpson and Liam Hemsworth, Miley Cyrus opened up about her ex-husband's divorce.

Speaking to the "Joe Roggan Experience" podcast, she explained that it "f******g sucked" because of the "villainizing" she experienced in the press after it all became public.

The "Hannah Montana" star said, "What sucked about it wasn't the fact that me and someone that I loved realized that we don't love each other the way we used to anymore."

However, she added, "That's okay, I can accept that. I can't accept the villainizing and just all those stories."

In the "Call Her Daddy" podcast, Cyrus detailed her difficult divorce from the Australian hunk, explaining, "I had a very public, massive breakup over ten years of a relationship. It's like death when you lose a love that deep. It feels like death."

She compared that death feels more manageable than a breakup because "the person is still walking on earth."

After her separation from Hemsworth, Miley Cyrus rediscovered her sense of self, explaining, "Going through a massive breakup, one thing I gained through all the loss is an idea that what I do is for me."

In the same podcast, she divulged that her former husband was the first guy she slept with.

"I lied and said he wasn't the first, so I didn't feel like a loser," and added that she kept the truth from him for ten years.

Following her split from Cody Simpson, Miley Cyrus is said to be looking ahead to future relationships.

She revealed she didn't have a type in the podcast, but it's obvious she prefers Australian men.