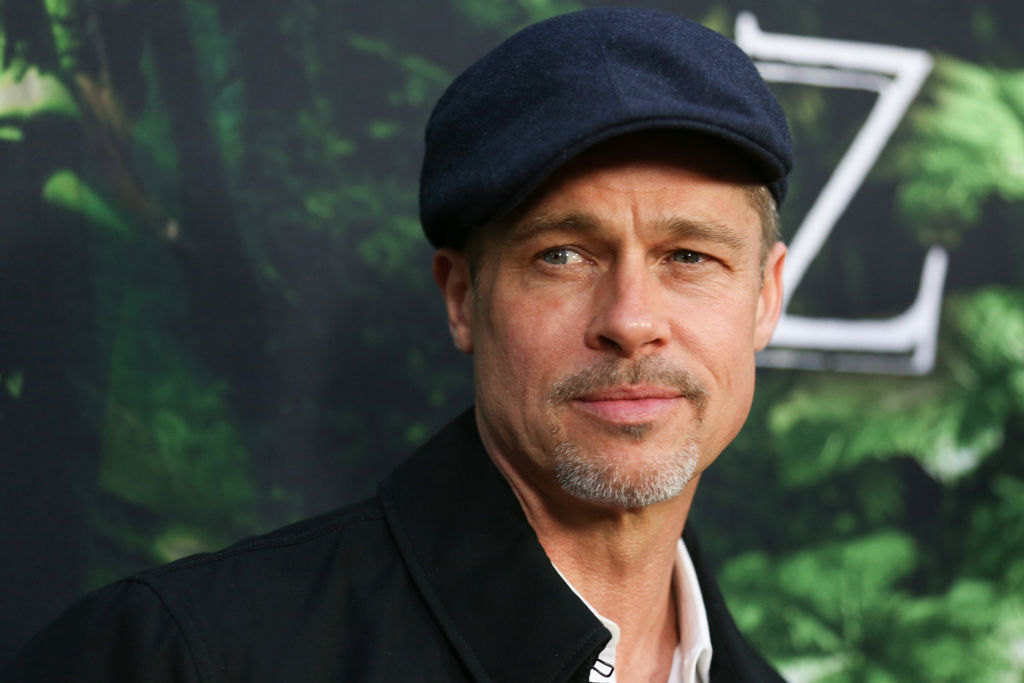 After Jennifer Aniston and Angelina Jolie, Brad Pitt's fans are now asking whether he would say "I do" for the third time.

Reports about Brad dating again shocked the internet because he is still in the middle of a custody battle. Despite that, the actor is not keeping anything a secret as he freely introduced Nicole Poturalski to the public.

However, while they seem to be perfect for each other and there is a spark between them, Pitt reportedly has no plan to marry the German model.

A source recently revealed to Us Weekly that Brad and Nicole are merely enjoying each other's company.

"Brad thinks Nicole is beautiful and kind," the source said. "He has absolutely no plans nor any desire to ever get married again. Brad doesn't want a girlfriend that he's with every day."

For what it's worth, Nicole seems to think the same, too. She refuses to "run around" to broadcast what she feels toward the actor. Instead of overthinking things, the two are just making the most of their go-with-the-flow situation.

"Nicole is there a lot for work. That's where the bulk of her dates with Brad have been," another source disclosed. "Going by what Brad's been saying, they are totally falling for each other."

The "Ad Astra" actor was first seen with the 27-year-old model in August 2020. They have shared several dates together while Brad is in the middle of his divorce settlement and custody battle with Jolie.

The report about Brad Pitt not wanting to get married again certainly isn't shocking, especially since he went through two failed marriages with Jennifer Aniston and Angelina Jolie.

Previously, Brad and Jen shared five years as a married couple -- from 2000 to 2005. But when the actor started filming "Mr. and Mrs. Smith" with Ange in 2004, things between them began to turn ugly.

Indeed, the "dastardly affair" between the co-stars turned into a disaster for Jen since Brad had Angelina pregnant before they were able to finalize their divorce.

Even Angelina's former bodyguard, Mark Behar, confirmed that he witnessed how the pair "made out" in their trailers and that he used to pass x-rated notes between them.

"[Angelina] and Brad were constantly laughing and flirting with each other and acting like two school kids who had the hots for each other, and it was so cute," Behar told Us Weekly. "I caught them several times in each other's trailers making out. I wasn't shocked at all when they got married years later."

In 2014, Brad and Angelina tied the knot. Unfortunately, two years later, they announced their separation. Although they have been legally separated since 2019, the former couple is still in the middle of a custody battle over their six kids: Maddox (19), Pax (16), Zahara (15), Shiloh (14), and twins Knox and Vivienne (12).

Poturalski, for her part, is also a parent. She is married but is also in an open relationship.