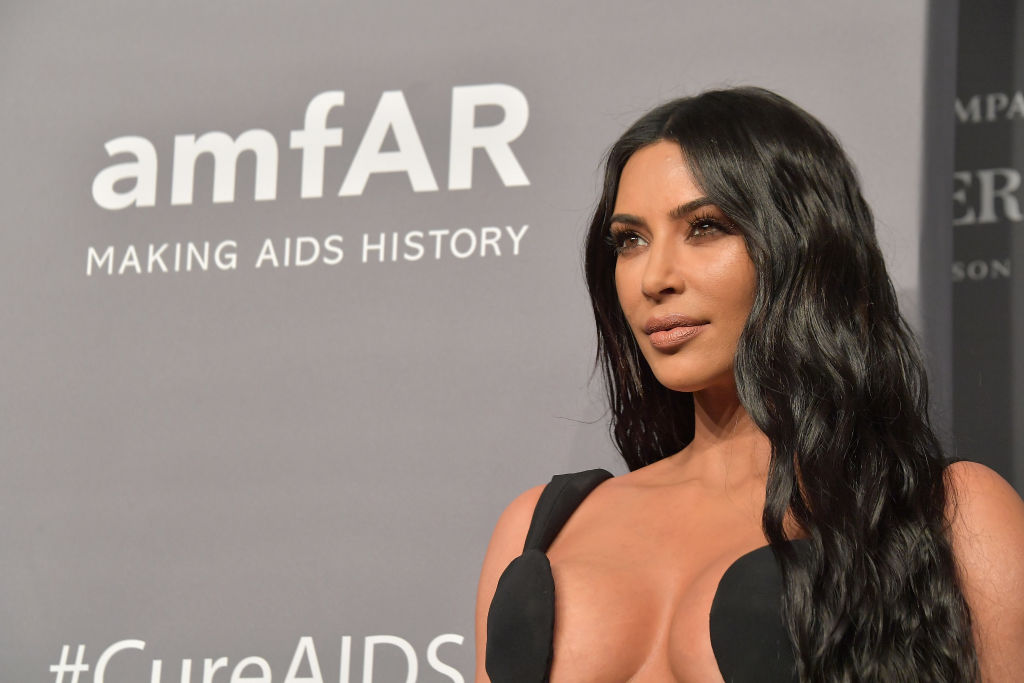 Kim Kardashian news: When it comes to staying sane while pregnant, comfort is the ultimate key.

According to SKIMS's message, her shapewear line, fans are getting the message that pregnant women need to slim down.

She captioned the pic, "Introducing Maternity SolutionwearTM that offers the best in comfort and support for your changing body during and after pregnancy."

On her official brand's Instagram account, they also shared some closeups of the maternity clothes with women caressing their baby bumps.

Aside from the one-piece set, Kim's maternity ensembles also came with separate bras with full-length leggings or shorts.

Kim Kardashian also advertised on her Instagram Stories the line's "butt-shaping" designs, and a thinner fabric used around the midriff to compress on the stomach.

She added, "But you want to shape everything else around it."

They advertised these maternity clothes as functional. It even has a Maternity Nursing Sculpting Bra that has a quick way to open the clasps making it extremely easy to nurse.

"If only there were cute bras like this that was holding you up and snatching you and making you feel better about yourself while you can breastfeed," she added, "That would have been everything to me."

"I never wore maternity bra because there was nothing out there, so this was important to me."

Not everyone was happy with SKIMS' new maternity line, asking why women need to sculpt their bodies while pregnant, despite the practicalities some of the products bring.

"Shape wear for pregnant bodies? What the f--- is this?" an outraged social media user tweeted.

"I'm sure that's the one thing pregnant women need above all! Being pressured to a slimmer figure," another user sarcastically said.

Another said, "Just let people enjoy their pregnancy without thinking they need to maintain the perfect figure."

News of Kim Kardashian's maternity line comes after it was reported that the pop culture sensation, "Keeping Up With the Kardashians," is ending in 2021.

Fans will have to find another way to keep up with the Kardashians, as the massive celebrity family announced on Tuesday that the reality show's twentieth season would be its last.

"it is with heavy hearts that we've made the difficult decision as a family to say goodbye to 'Keeping Up With the Kardashians.'"

The statement was signed by Kim and her siblings, Kourtney, Rob, and Khloe Kardashian, Kendall and Kylie Jenner, her mom, Kris Jenner, and Scott Disick.

Plans are already being made after the show ends its E! channel deal.

According to the Sunday Star, streaming services are discussing projects for Kim Kardashian and her family.

"She sees a bright future for shows which are different from KUWTK and help her move on as an older, wiser, more challenged business-minded mother."

They added, "Kim's audience has grown up with her, so will welcome new projects."

"Her two-decade-long expertise in fashion, social media, and dealing with the rollercoasters of fame give her an open field for ideas."

Another thing Kim may be successful at is at becoming a qualified lawyer.