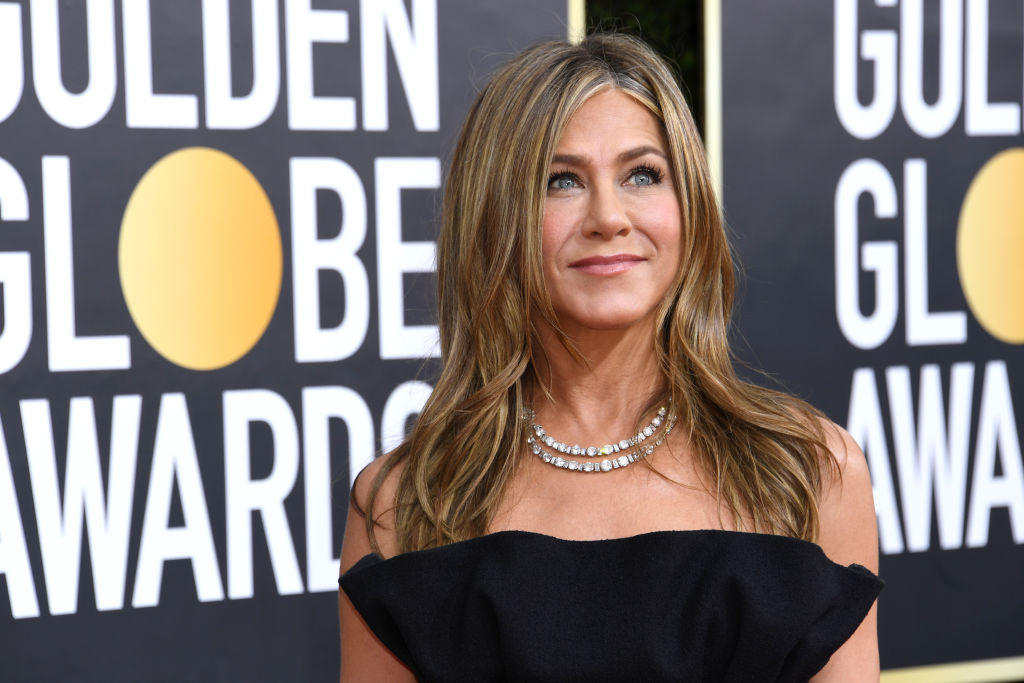 Jennifer Aniston reportedly feels like he has been stabbed in the back by her former husband, Brad Pitt, once again.

His hot new romance with a married model who's twice younger than him has helped the "Friends" actress decide to burn bridges with the playboy once and for all.

A source told the National Enquirer that the 51-year-old was blindsided by her ex, after jetting off to France with 27-year-old Nicole Poturalski.

"Jen was completely sandbagged by this. She spent months supporting Brad through his divorce and custody battle with Angelina Jolie during secret meetings at their homes."

"Then suddenly he's jetting off to Europe with a married woman young enough to be his kid - and she only found out by reading about it."

The source added that Aniston supported Pitt when he was dating Alia Shawkat, but now she's said to be extremely tired of being played for a fool once more.

"The scale of Brad's betrayal is breathtaking to Jen, particularly because she believed he was a changed man and wouldn't hide any secrets from her this time around."

The insider concluded, "She's stood by him through thick and think during his war with Angie, but now that's all out the window. She's completely done with him."

Life has slowed down Jennifer Aniston in the career department, that most of the time, she spends her time watching Netflix shows such as "Queer Eye" and "Lenox Hill." She's also said to be hanging out with a small, trusted group of friends near her Bel Air mansion.

But luckily, things are heating up in the romance department.

Sources told Star Magazine that she is back on the dating scene after the entire Brad Pitt drama.

Ten years after getting cozy with her "Bounty Hunter" co-star Gerard Butler, an insider revealed that the two have reconnected and have been exchanging flirty text messages, and have even hooked up.

Butler has also split from his girlfriend of six years, Morgan Brown, in August. 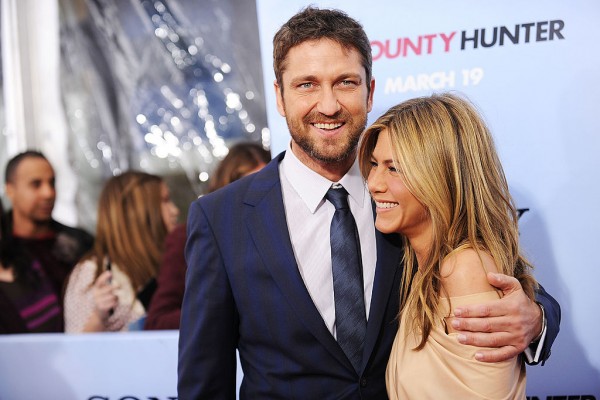 The source added that Butler is one of the many suitors she's entertaining, saying, "She's by no means restricting herself to Gerard. She's been testing the waters and having a blast with a couple of different guys, and keeping an open mind."

After his romance with Brown fizzled, he reportedly reached out to Jennifer Aniston, as she has been single since her fling with Pitt that also fizzled early this year.

Though her eleven-year-old romance with Butler didn't have much staying power, the "Friends With Money" actress said she had fond memories of her former co-star, and she soon discovered that their chemistry is still there.

The source revealed, "Things started slowly, with some Zoom calls and texts. And that led to a series of meetups at Jen's house."

"Since then, they've been catching up on old times, watching movies together, and cooking dinner together. It's all on the down-low, and that's a big part of the fun."

For Butler, Jennifer Aniston was the ideal woman as she's "beautiful, witty, loyal, smart, and obviously a huge success."

The pair have reportedly agreed to keep things casual, and Butler is reportedly fine that they're not exclusive.