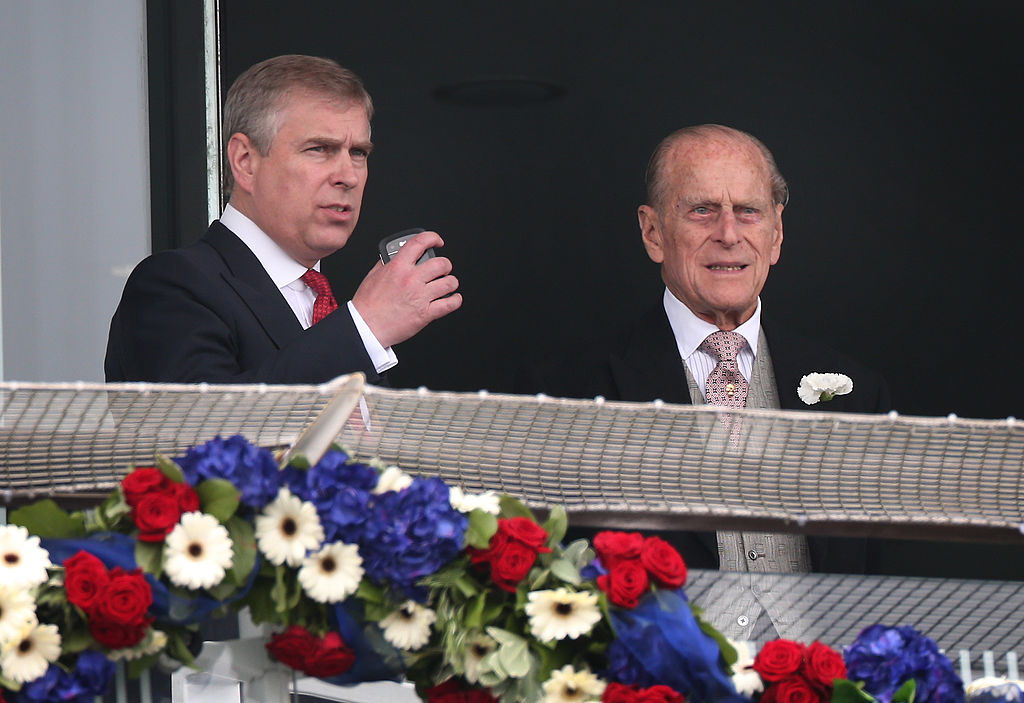 Prince Andrew may appear to be entirely sheltered by his royal protection, but it looks like the Duke of York is slowly being disowned by the Royal Family, particularly his father, Prince Philip.

Aside from Prince Harry and Megha Markle, the 60-year-old royal has been a total headache to the British monarchy these past few months. His friendship with convicted pedophile Jeffrey Epstein and the alleged association to his sex trafficking scheme indeed hit the royal family to its core.

In late 2019, one of Epstein's victims, Virginia Roberts (now Guiffre), accused Prince Andrew of sexually assaulting her at the age of 17. The former sex slave claims that the billionaire financier and former associate Ghislaine Maxwell trafficked her and was forced to have sex with the British prince three times from 1999 to 2001.

The whole scandal tainted the Duke of York's reputation, including that of the Royal Family, leading him to step back on his royal duties to avoid public scrutiny.

Despite the Buckingham Palace's effort to shield Prince Andrew from the massive backlash and the authorities, the Duke of York's image continues to spiral down and drag the monarchy with him.

But it looks like his very own father had enough of Queen Elizabeth II's favorite son; his recent move shows that Prince Philip is completely disgusted by Andrew's scandals.

According to reports, the Duke of York is being brushed off the upcoming celebration of Prince Philip's 100th birthday, which will happen in June 2021.

"The Sun" reported that Prince Andrew would not be invited to celebrate this milestone and told organizers to leave him out of the picture in any photo ops during the party.

The Duke of Edinburgh's team also left out Prince Andrew from writing an introduction to the exhibit program due to the left and right controversies he was involved in.

"There is a warning from up high to play down, Andrew. He will be included as little as possible," the source said.

"It's not whitewashing history because you can't leave him out entirely. But it will not make a big deal of his relationship with the Duke of Edinburgh over the year," the source added.

The insider claims that this move only shows that Prince Andrew is already having a problematic relationship with his father, and it is also affecting his role in the monarchy.

The upcoming exhibition will be run by the Royal Collection Trust, which manages the arts and displays across all 13 royal residences in the United Kingdom. The organization said that any plans are not yet confirmed at the moment.

Prince Philip's alleged snubbing came after the Duke of York reportedly joined his 99-year-old father and 94-year-old mother for lunch at the Balmoral estate.

Based on the photos obtained by "The Sun," Prince Andrew appears to be nervous as he drove heads to meet his parents while driving his Land Rover Defender.

The royal couple is said to cut short their Scottish holiday for a two-week break at Sandringham.