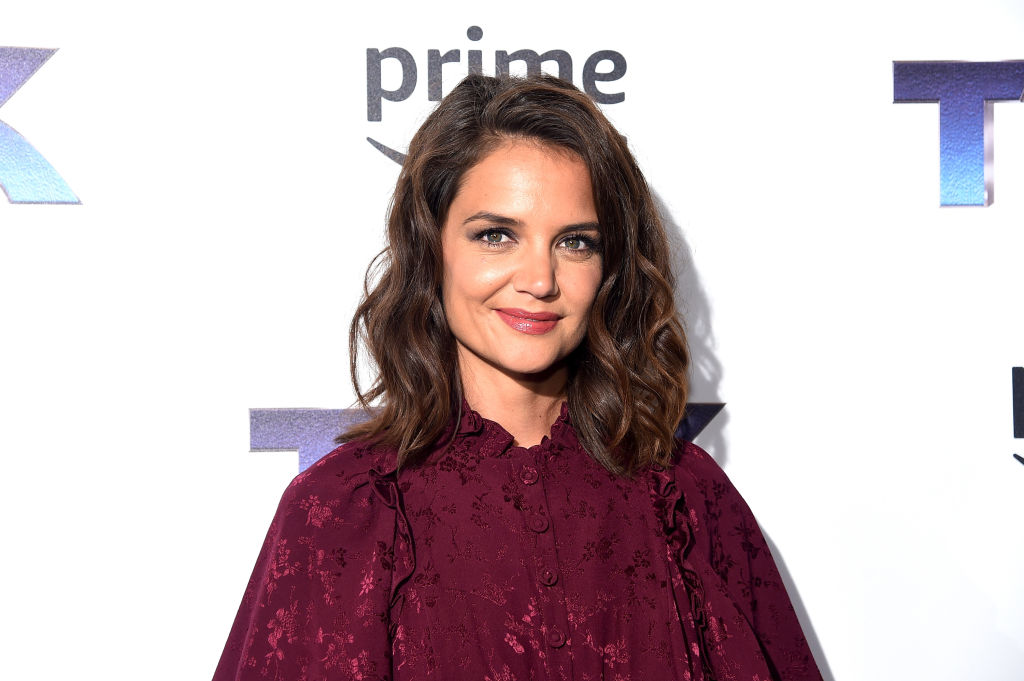 Did Katie Holmes rip apart a lady's heart after snatching her future husband to her? Rachel Emmons - the fiance of Katie Holmes' new lover, Emilio Vitolo Jr., appears to be having a bitter moving on phase after Vitolo dumped her to date the Hollywood actress.

When the news broke that Katie Holmes' news boyfriend was actually engaged and just broke up with his fiancee hours before their PDA-packed photo went viral, Rachel Emmons' Instagram page was still filled with happy memories with Vitolo. These photos include one of the images that low-key confirmed their engagement last year.

But roughly a week after Emilio Vitolo was photographed getting cheeky and touchy with the 40-year-old actress, the 24-year-old designer appears to have wiped out her Instagram account with any traces of her cheating fiance.

Before Holmes and Vitolo's PDA-packed photos hit the headlines, the celebrity chef was reportedly still engaged to Emmons. A source claims that Vitolo just dumped Emmons via text message hours before he and Holmes become a hot topic on the internet.

Emmons and Vitolo are not only dating for two years but have been living together and were engaged for 18-months before Holmes happened.

Meanwhile, another friend told, "The Sun" that the supposed bride-to-be only learned about Vitolo having an affair when friends sent her articles on Holmes's kissing the love of her life.

According to the "Daily Mail," Holmes and Vitolo started getting to know each other in October last year, and the actress is very much aware that the chef is engaged to the bag designer.

"Katie definitely knew Emilio had a fiancée and started something with him while he was very much living with his fiancé," the source said.

Mutual friends introduced them, but things escalated quickly when the actress returned to New York this summer, after spending quarantine with her family in Ohio.

While Emmons appears to be having a rough breakup after deleting moments with Vitolo on Instagram, a recent photograph shows that the young lady looks happy and carefree despite the whole cheating scandal.

In the photos posted by Emmons' actress friend, Alexandrea Meyer, Emmons looks glowing on the outside as she was all smiles as they duo sit together on the floor for a snap.

"What a crazy year & an even trippier birthday week, but a blast nonetheless," Alexandrea wrote, alongside series of photos including one with Emmons.

Who is Rachel Emmons?

Aside from being the girl dumped for Katie Holmes, there are also many interesting facts about the young designer.

Emmons owns her own brand, "Anna Rachel Studio," which she founded earlier this year. According to her website, Emmons specializes in "curated vintage, custom, and hand-made fashion and art objects."

Based on her LinkedIn profile, Emmons graduated from NYU's with a degree in Maurice Kanbar Institute of Film and Television. She attended high school in Holland Hall - a private school located in Tulsa, Oklahoma.

Emmons is also a travel enthusiast. Her Instagram profile features her travels from Los Cabos, Mexico, the South of France, and the Bahamas!