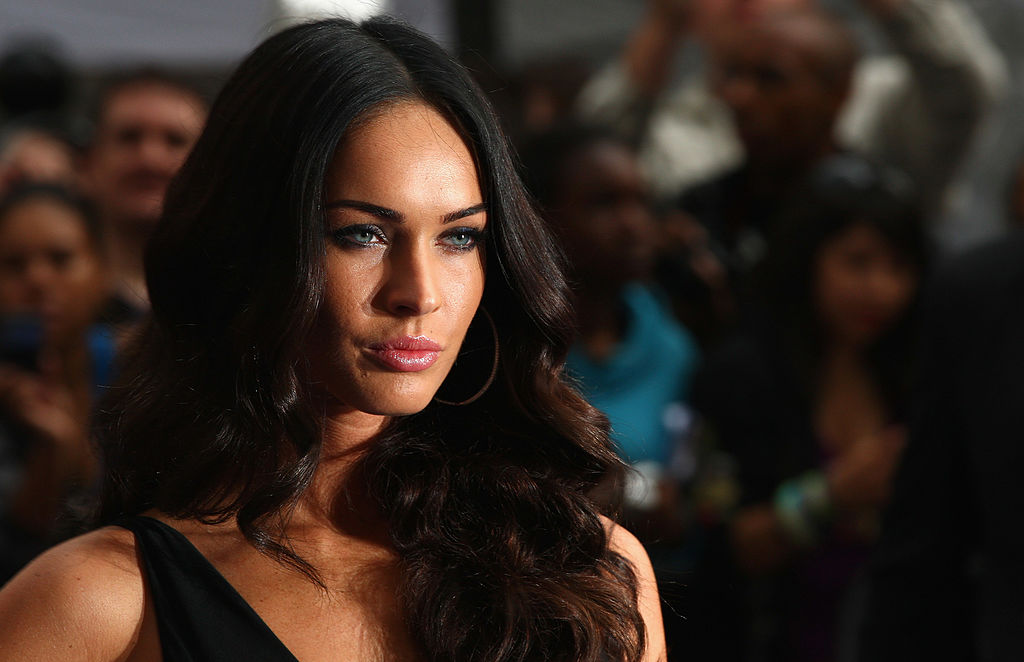 While their romance is going quite strong, COVID-19 certainly made a huge blow on Megan Fox and Machine Gun Kelly. The two have an upcoming film together, entitled, "Midnight in the Switchgrass," but it's in danger of not being made.

The film has to halt production following the COVID-19 pandemic outbreak when it just resumed in July after shutting down in March because of the lockdown and quarantine measures imposed by the government at the time.

When it returned in July, it was thought that everything was already well and good. However, two crew members tested positive for COVID-19, and now production has to be paused once more. Will Megan Fox and Machine Gun Kelly's thriller be completed any time soon, or at all?

Weirdly enough, when the cast and crew resumed filming for this movie, COVID protocols were set in place to avoid this from happening. And yet, it happened. It just goes to show that this virus is really something else.

The two crew members infected with the virus were asymptomatic. They immediately quarantined themselves when they found out, but production refuses to take more risks. It decided to halt filming ini precaution.

Fans should not worry that much though; they'll still get to see the lovebirds, Megan Fox and Machine Gun Kelly in action, together. Director Randall Emmet is said to be planning to resume filming in Santa Barbara in the coming weeks but with even stricter measures in place. The Pimienta Film co. is yet to comment.

The film has a promising premise, although it is quite gruesome and gruelling. "Midnight in the Switchgrass" star Megan Fox and Bruce Willis as detectives who are trying to destroy a child trafficking ring. While investigating, they would come across a notorious Texas serial killer, who would become hot on their trail.

The movie stars the likes of Machine Gun Kelly, Emile Hirsch and many more competent cast. For months though, Megan Fox and Machine Gun Kelly have been linked together. Not that they hid it.

She said, "was like, "Who is going to play this role?" And he was like, "Oh, we just got Machine Gun Kelly," and immediately, I was like, "Uh oh." She added, "Yeah, because I knew - I could feel that some wild s*** was going to happen to me from that meeting, but I wasn't yet sure what. I just felt it like, deep in my soul - that something was going to come from that. So then, we met on set."

Their director shared that he could see how happy the two are on the set, but he did not think the chemistry between them would lead to something else - or something real. He just thought he was a good director. However, when it became official that the two are indeed together, the director said he's happy to witness something "sweet and beautiful."