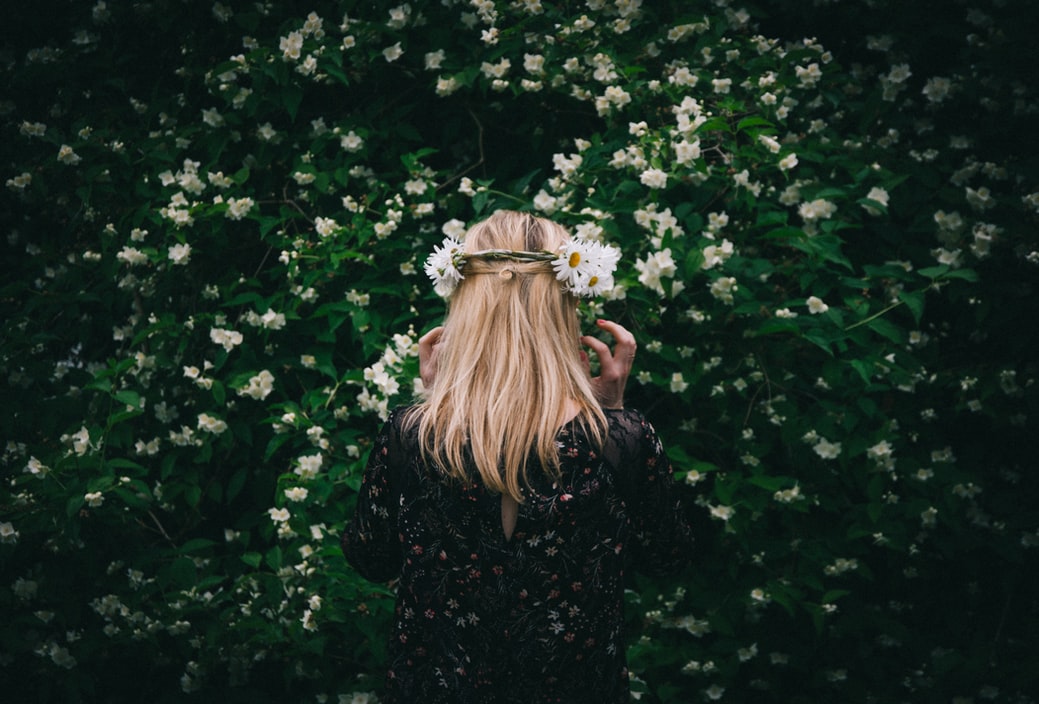 After the Netflix documentary "Tiger King" launched her fame, Carole Baskin now found herself on the dance floor as she joins "Dancing with the Stars." But someone stole the momentum of her dancing debut, all thanks to the family of her missing ex-husband, Don Lewis.

Carole Baskin's estranged husband went missing in 1997, and conspiracy theories suggest that the 59-year-old Big Cat Rescue CEO had something to do with it.

During the Monday premiere of "Dancing with the Stars," the mysterious disappearance of Don Lewis sparked anew after his family places a commercial during the airtime of Carole's debut on the dancing show.

The 50-second commercial featured Lewis' daughters (Gale, Lynda, and Donna), former assistant, and family attorney encouraging viewers who have information on his disappearance to contact them.

"Do you know who did this or if Carole Baskin was involved?" he added.

Donna - Lewis' oldest daughter also confirmed that they had funded $100,000 for the investigation. We could assume that the said amount of money will be rewarded to anyone who can give enough information about Lewis' disappearance.

When Lewis' disappearance was highlighted in one of the episodes of "Tiger King," viewers are quick to conclude that Carole Baskin was the mastermind behind it.

One conspiracy theory suggests that Baskin fed Lewis' to the tigers and disposed of any evidence of his DNA on the meat grinder. While the animal-enthusiast repeatedly denied the accusation, many still believed that Baskin did it to control Lewis' money.

Another theory also claims that Lewis' fled to Costa Rica onboard a private plane and went missing.

Carole Baskin did not let Don Lewis' family steal the spotlight from her dancing debut. "Daning with the Stars" saved Baskin's performance at the end of the premiere, where she danced to the tune of "Eye of the Tiger."

The big cat enthusiast was paired with pro dancer Pasha Pashkov, who was paired to "The Office" actress Kate Flannery during season 28 last year. And since the star contender was linked to tigers, the duo was also dressed in tiger-print outfits.

Baskin and Pashkov's performance started as the latter leaped out of a cage as they do the paso doble on the Survivor's hit song.

Baskin was very honest that she had "absolutely zero dance experience," but judge Derek Hough commended her for her confidence on the dance floor. On the other hand, Judge Carrie Ann Ibana said she appreciates the connection Baskin had with her pro-partner.

But judge Bruno Toliolo was not pleased with her performance and said: "You didn't quite kill the paso doble. It was kind of sedated."

At the end of the show, Baskin only got a total score of 11, which was the lowest score on the show's premiere night. Good thing, there was no elimination during the first night of the competition.

Baskin will be back on "Dancing with the Star" dance floor in a week or two to redeem herself.