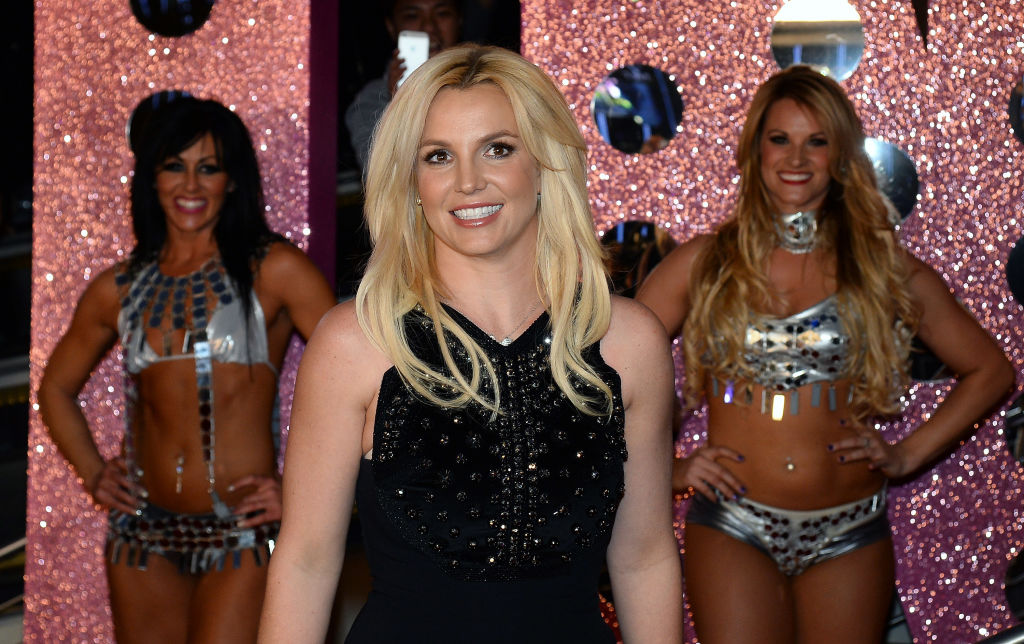 The 38-year-old mom-of-two took to the social media platform over the weekend to boast her fantastic dance skills as her conservatorship battle continues.

In the video, the pop star didn't seem troubled by the latest developments.

She captioned the video, "The video posted before this one was shot just over two weeks ago! The one was shot today and check out my ass. It's gotten smaller. It's called the candy diet!"

Fans immediately started commenting on their concern on Britney Spears' Instagram video and even questioned her if she needed any help.

A fan wrote, "Anyone else worried about her?"

Another person said, "This isn't even how she used to dance y'all got her so medicated and traumatized. Again, she's smiling and has the thousand-yard stare."

"This is just getting sadder and sadder. She looks torn and lost."

Fans of the "Baby One More Time" hitmaker also flocked to the comments section to voice their concerns, despite her glowing appearance.

One Instagram user suggested, "You're either losing your mind or being controlled. I can't tell at this point."

Another said, "This is chilling. I feel like I'm watching someone go through something horrible, and I can do nothing to help."

Another Britney fan suggested that the "Crossroads" actress may be in "danger" because of her "bizarre" caption. The fan pleaded, "Omg red means danger, and she said red three times. Guys, what can we do to help?"

In the past few months, many social media users have been convinced that Britney Spears is trying to send a message of help through her weird Instagram posts.

Although Spears' dancing made her feel good enough for a private performance, she revealed in new court documents obtained by TMZ that she wouldn't be doing live performance anytime soon.

Her disclosure was due to her battle with her dad Jamie Spears which has gotten more intense over her ongoing conservatorship.

Legal documents said that the "I'm A Slave" singer objected to her dad's attempts to bring back Andrew Wallet as co-conservator, which was given to him from 2008 until 2019.

However, Jamie hit back and claimed that his daughter's objections to Wallet's appointment are not accurate. He then requested a hearing to determine the facts.

However, she did say that she will be mindful of her expenses moving forward and is expected to make difficult budget planning.

Spears also thinks her dad is ignoring her needs to conserve her own money by bringing back Wallet into the picture. According to the singer, Wallet was "uniquely unsuited" to manage her estate.

Wallet has been making almost half a million dollars annually during his final five years as a conservator and even received a $100,000 payout after resigning in 2019.

Because there are no live performances because of the ongoing pandemic, Britney Spears is trying to save most of her funds and doesn't want Wallet tapping off her hard-earned money.