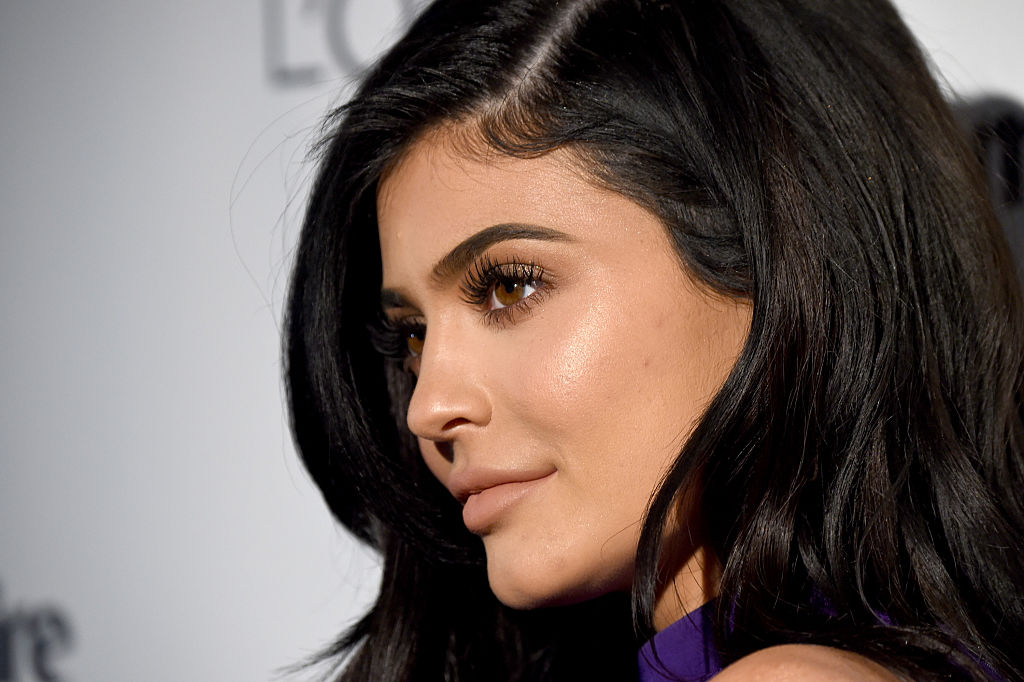 How embarrassing for Kylie Jenner - after being named self-made billionaire in 2019, to having the title stripped off from her two years later after reports of faking financial statements.

Now, her parent company, Coty Inc., is being sued for allegedly inflating Kylie Cosmetics, according to The Fashion Law.

A shareholder named Crystal Garrett-Evans is suing the cosmetics giant, claiming that Coty engaged in a "fraudulent scheme and course of business that operated to deceive purchasers of Coty shares."

She claims that the company "disseminated materially false and/or misleading statements and/or concealing material adverse facts about Coty's business, operations and prospects."

The class-action lawsuit further claims that Coty "overpaid" for the P&G Specialty Beauty Business and Kylie Cosmetics purchases, after not correctly assessing the brands' value.

Coty must have hoped that Kylie Cosmetics would rejuvenate its brand for a younger audience. In doing so, it was probably relying on the exact sales figures that Forbes claims were false.

Garrett-Evans also claims that the company was "aware or severely reckless in not knowing that Coty did not have adequate processes and procedures in place to assess and properly value acquisitions."

This just meant that the Garrett-Evans believes Coty didn't do their homework and verify the "Keeping Up With the Kardashians'" billionaire claim.

In a statement released by Pierre Laubies, CEO of Coty at that time, "We are pleased to complete this transaction and partner with Kylie Jenner to build high growth, digitally native beauty brand."

Kylie Jenner, being crowned the youngest self-made billionaire by Forbes, was too controversial in the beauty community since 2019, mostly because of the "self-made" label.

In an article published in May 2020, Kylie Jenner was said to be no longer a billionaire.

They painted her and the entire Kardashian-Jenner clan as desperate to look wealthier than they are, saying, "The family has spent years fighting Forbes for higher spots on our annual wealth and celebrity earnings list."

Forbes also threw some wild accusations about Kylie and her mom, Kris Jenner. They claimed that the makeup mogul had inflated her net worth, falsified income statements, tax returns, and publicly lied about her business' size, to trick the magazine into naming the reality star as the world's youngest billionaire.

"A more realistic accounting of her personal fortune puts it at just under $900 million."

After the acquisition of Coty and Forbes' explosive article, Coty is reportedly not seeing any profit increase despite expecting it would generate revenue more since they acquired from the likes of the Kardashian-Jenner who have exceptional credentials.

According to the Digital Journal, Coty's net loss declined over those respective periods from over $3.78 billion to over $1 billion.